Review of Herbs for Allergies: Important Options to Remember

We welcome springtime with great joy here in the Pacific Northwest, embracing the sun, the flowers and the fresh green growth after months of winter’s gray drizzle. Many people, however, pay for their delight in the garden and first blush of colorful blooms with respiratory allergies. What really works to reduce this tendency, not only for hay fever sufferers but for all allergic phenomena, from the atopic person to the chemically sensitive person? In addition to quercetin, antioxidant nutrients and essential fatty acids, what herbs are really effective for reducing allergic hyperreactivity? 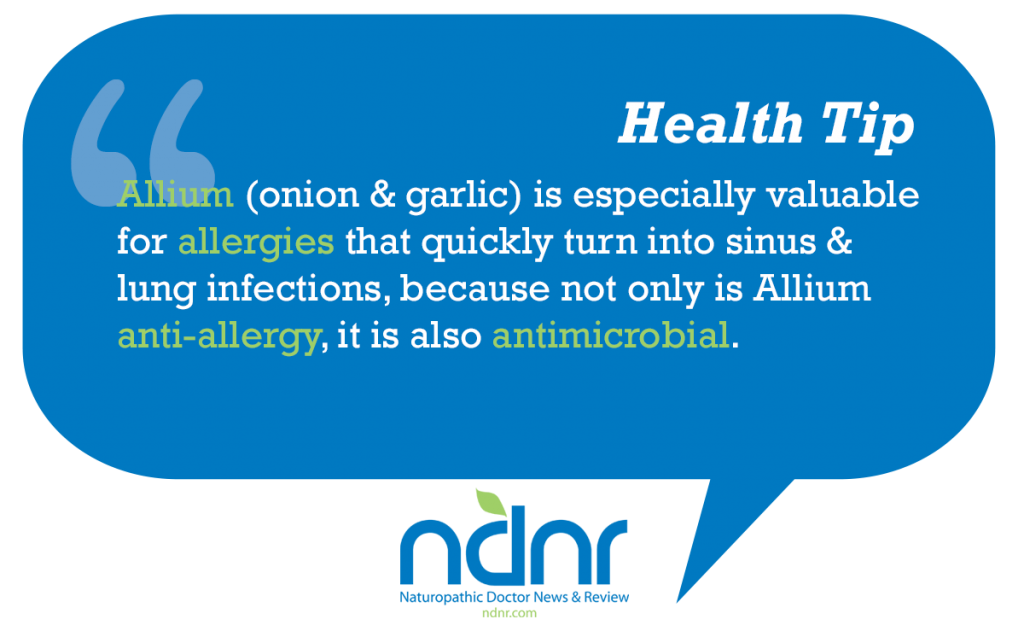 Most of the current research on herbs involves identifying natural substances noted to reduce histamine, inhibit cyclooxygenase, inhibit excessive platelet activation and stabilize mast cells. Flavonoids widely distributed in the plant realm are noted to perform all of these actions. Flavonoids such as quercetin, rutin and catechins have been reported to have pronounced antioxidant and anti-inflammatory actions for decades (Miller et al., 2008). Epidemiological studies have reported that a low incidence of asthma is significantly observed in populations with a high intake of flavonoids (Kawai et al., 2007), and many flavonoids are reported to reduce histamine (Enomoto et al., 2007) and mast cell activation (Nakano et al., 2008). Quercetin, credited with all such actions, is found in Camellia sinensis (green tea), Allium cepa (onion), Matricaria recutita (chamomile), Crataegus spp. (hawthorne), Ginkgo biloba (ginkgo), citrus, legumes and green leafy vegetables.

Don’t make the mistake of pigeonholing Ginkgo and Crataegus only for vascular complaints. Both are useful for reducing reactivity in the blood and airways. Ginkgo is an antioxidant and reduces inappropriate platelet activation (Mahmoud et al., 2000; Touvay et al., 1986; Braquet and Hosford, 1991). Clinical trials have shown Ginkgo to reduce skin hypersensitivity reactions (Castelli et al., 1998), angioedema (Steurer et al., 1990) and airway hyperreactivity (Li et al., 1997). Crataegus is also rich in bioflavonoids and can help strengthen capillary beds and reduce histamine and allergic inflammation. These multipurpose herbs often can serve as a nourishing base of anti-allergy herbal formulas.

Don’t overlook Astragalus and Reishi for allergic complaints in addition to their well-known immune modulation applications. They are effective via a number of mechanisms, including reduction of excessive airway reactivity, mucus hypersecretion (Li et al., 2008), skin hyperreactivity (Lee SJ et al., 2007) and reduction of the inflammatory mediators TNF-alpha and NF-kappa B (Xie et al., 2006). Astragalus is appropriate for all manner of chronic allergic phenomena. Ganoderma also reduces allergic hyperreactivity via normalizing altered Th1 and Th2 balances, and studies have shown improvements in airway inflammation and hyperreactivity (Lin et al., 2006). Consider these herbs especially for patients whose allergic rhinitis and asthma turn into long-lasting sinus infections, bronchitis or pneumonia.

Do you think Angelica is mainly a uterine and “woman’s” herb? Think again. Angelica and the entire Umbelliferae family have pronounced anti-allergy effects. IgE-released histamine and serotonin produce allergic symptoms, and anti-histamine and anti-serotonin actions have been demonstrated by Angelica (Sheu et al., 1987). The inhibition of cyclooxygenase and lipoxygenase has also been demonstrated (Moon et al., 2008). Coumarins in this family have many medicinal effects, including reducing mast cell secretion and blocking calcium channels that enable vaso- and bronchoconstriction (Suzuki et al., 1985). Coumarins also were shown to reduce platelet aggregation and ATP release induced by ADP, arachidonic acid, PAF and collagen, and to reduce thrombin via direct thromboxane inhibition (Ko et al., 1989). Family members Ammi visnaga (Khella), Cnidium spp., Apium, Foeniculum and Daucus carota (wild carrot) have also demonstrated similar effects. Many of these herbs are tasty enough to use in tea formulas for long-term anti-allergy protocols, as well as to include in tinctures for acute symptoms.

Flavonoids from Scutellaria baicalensis are noted to have positive effects on prostaglandin pathways in the body via cyclooxygenase inhibition and other mechanisms (Lim et al., 2006). These actions provide rationale for inclusion in asthma, allergy and dermatitis formulations. Baicalein is one of the primary flavonoids and is known to stabilize mast cells (Hsieh et al., 2007) and inhibit eotaxin production, a cytokine released by fibroblasts that stimulates eosinophil activity (Nakajima et al., 2001). Scutellaria baicalensis also contains wogonin, which has been demonstrated to reduce mite-induced inflammatory cytokine release (Lee et al., 2007).

Tanacetum isn’t just for migraines. Tanacetum can be an important ingredient in anti-allergy protocols because it has powerful anti-allergy effects via mast cell stabilization (Hayes and Foreman, 1987), reduction in inflammatory leukotrienes and inhibition of macrophage-driven inflammation (Lyle et al., 2008). Most of the mechanisms take place in the blood, and Tanacetum has also been noted to reduce nitric oxide and adrenaline-induced vasoconstriction, the mechanism that helps improve migraines (Lahlou et al., 2008). Include Tanacetum in formulas for hay fever, hives, asthma and dermatitis.

Salvia miltiorrhiza reduces inflammation via a variety of mechanisms, particularly those involving blood cells and endothelial adhesion. Salvia miltiorrhiza appears to be able to reduce vascular inflammation by preventing endothelial and microcirculatory injury, preventing the release of cytokines from mast cells, and reducing reactive oxygen species in a variety of inflammatory processes and situations (Han et al., 2008).

Allium cepa is a leading homeopathic remedy for allergic rhinitis, and Allium sativa is widely used for infections of all types. Allium is especially valuable for allergies that quickly turn into sinus and lung infections, because not only is Allium anti-allergy, it is also antimicrobial. It is antimicrobial especially to the lungs, because the volatile sulfur compounds can actually reach the airways after oral ingestion. Anti-allergy effects are reported from sulfated polysaccharides that stabilize mast cells and reduce histamine release.

Sea buckthorn oil is a relative newcomer to the herbal arena and is appropriate for both oral consumption and to include in a topical formula for skin allergies and atopic dermatitis. This oil is bright orange, obviating the high level of antioxidant flavonoids, and contains high levels of the essential fatty acids linoleic acid and alpha-linolenic acid. It is reported to speed healing time in the skin (Gupta et al., 2006) and offer UV protection and recovery (Beveridge et al., 1999). In addition to the flavonoids and EFAs, the oil is rich in nutrients, including vitamins A, C and E and the minerals sulfur, selenium, zinc and copper. The topical application of sea buckthorn is noted to promote wound healing, possibly via increased antioxidant levels in the granulation tissue (Gupta et al., 2005).

Last but not least, Curcuma and Zingiber are well known to herbalists and NDs as all-purpose herbs. Included on the long list of indications for these important herbs are allergic disorders. Both are powerful antioxidant and anti-inflammatory agents (Menon and Sudheer, 2007). Curcuma relaxes bronchospasms due to activity at calcium channels (Arulmozhi, 2006), decreases the release of inflammatory mediators from mast cells (Tewtrakul and Subhadhirasakul, 2007) and reduces excessive histamine response (Ram, 2003). 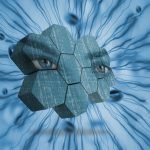 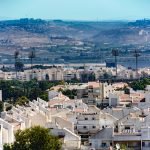