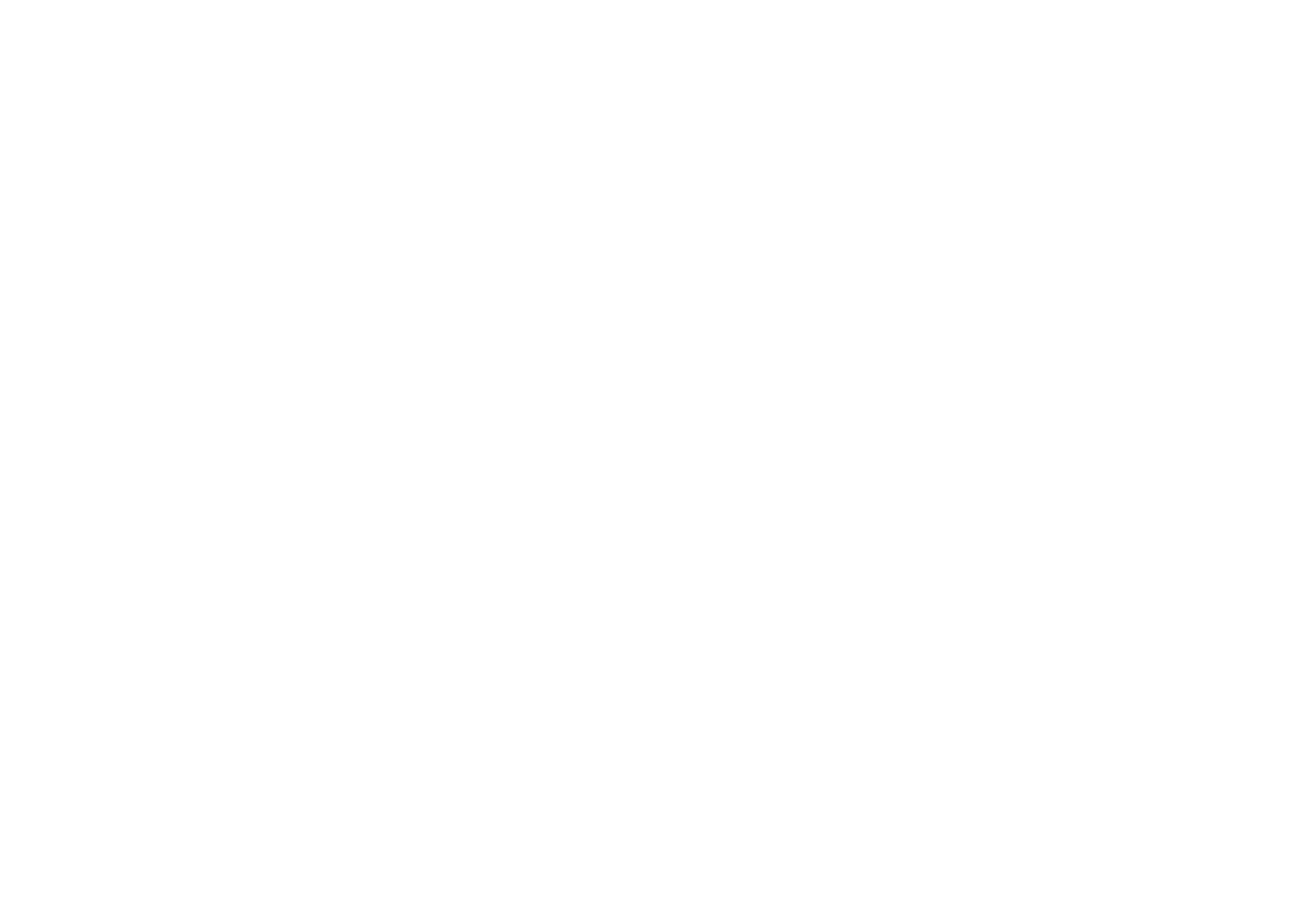 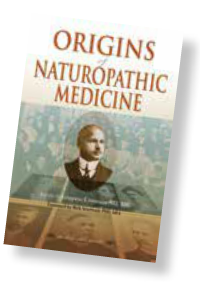 Origins of Naturopathic Medicine is the first volume in a 12-volume series entitled The Hevert Collection: In their Own Words. This book is published by the college’s NCNM Press, and the series is funded by Hevert Pharmaceuticals, LLC, a leading herbal and homeopathic remedies company based in Germany. From 1896 until his death in 1945, Benedict Lust – “The Father of Naturopathy” in America – published abundant professional medical journals, such as the German-written Amerikanische Kneipp-Blatter and the English-written The Kneipp Water Cure Monthly, The Naturopath and Herald of Health, Herald of Health and Naturopath, and Nature’s Path. In these journals, Lust and his colleagues wrote extensively about research, education, and his reflections on the then-emerging profession. In 1986, NCNM received the entire historical collection through a bequest from the Lust family. It has been Dr Czeranko’s passion that soldered the painstaking organization and review of this historical collection into the series that brilliantly reflects our founding forefathers’ voice, “in their own words.”Despite the current advancements made by the naturopathic medical profession, most of the early history since the profession’s inception in the early 1930s has been displaced over the years. Through the meticulous and scholarly efforts of Dr Sussanna Czeranko, the Rare Books room curator at the library of the National College of Natural Medicine (NCNM), the pieces of this displaced historical evolution are conclusively being organized, recognized, and preserved. This is a monumental task, one that has been years in the making and one that is critical for present and future generations of professionals who will be joining the ranks of those naturopathic doctors who have paved the way for this profession.

The first book of the series, Origins of Naturopathic Medicine, is a historical overview of the influential years of the naturopathic profession, drawn directly from Benedict Lust’s journals that were published between 1900 and 1923. Each chapter details key clinical and theoretical issues, as well as other developments of the time period. The chapters are organized in a timeline, starting in 1900 with a brief history of natural medicine and a brief section on allopathic medicine. The timeline includes significant and valuable article briefs and historical connections. As Dr Czeranko writes, “the story of naturopathic medicine is best told in the words of those who were there at the beginning, in the words, then, of those who established our profession. Our contemporary vantage point enables us to learn from those pioneers whose work constitutes our roots and traditions… That same modern perspective can help us make changes and to sustain valuable modalities and ideas… It is from those beginning years and from their surviving archives that we can learn much again, as for the first time, about who we are” (p 17). The collected articles present naturopathic medicine as it was practiced a century ago, thus allowing the wisdom of the founding American naturopathic physicians to be within the reach of today’s naturopathic pioneers.

The remaining 11 volumes in the series are to be published with an expected completion date of 2016. The remaining volumes in The Hevert Collection will emphasize topics such as the pioneer of clinical practices, the development of naturopathic philosophy, dietetics, and water therapies. 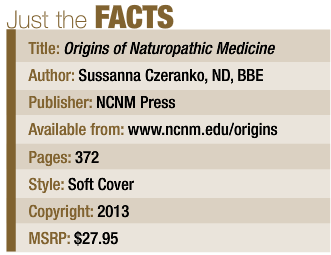 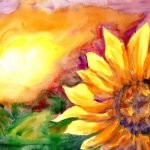 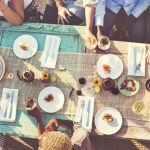