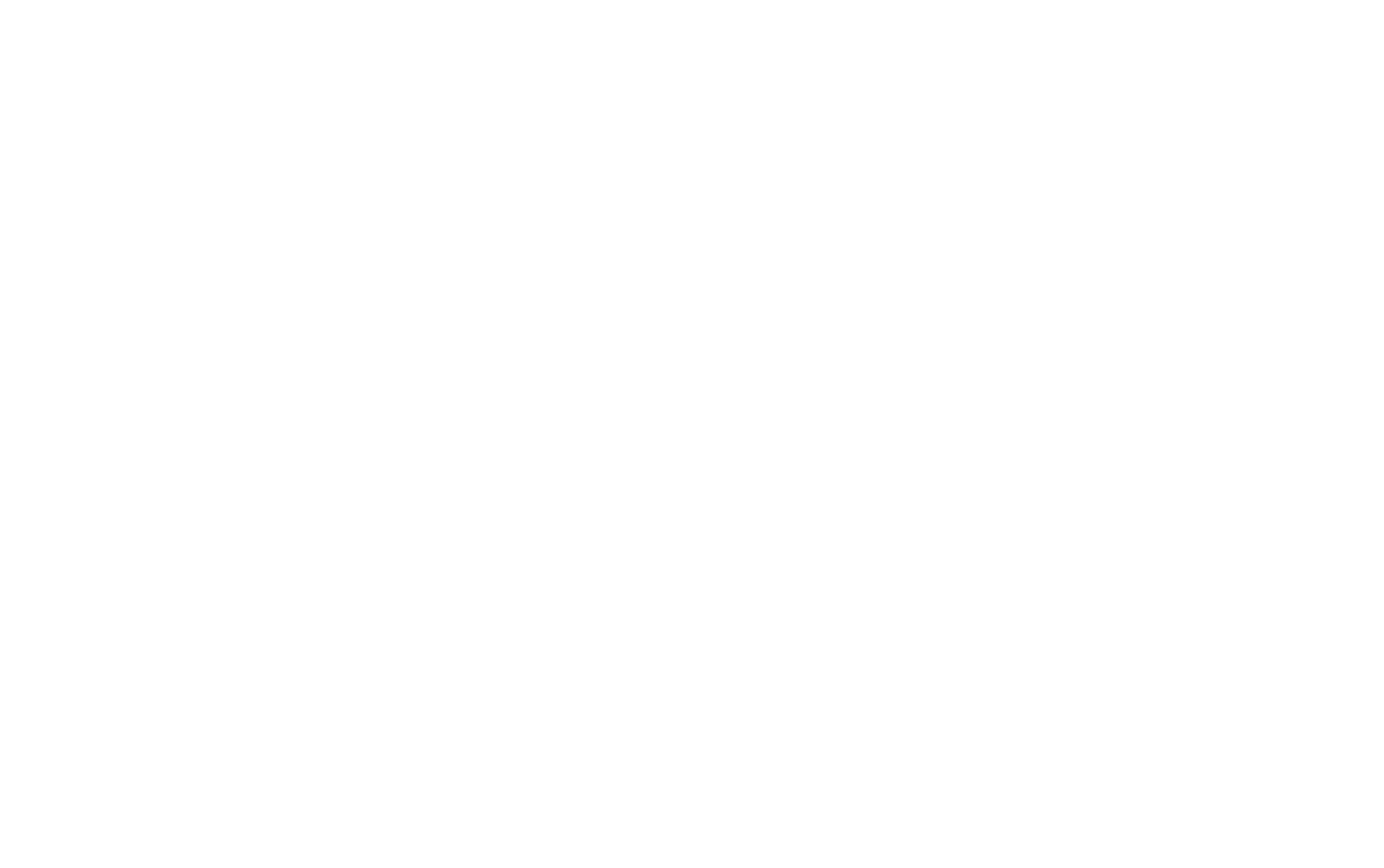 In Part One we considered the higher education landscape in terms of how early naturopathic leaders have been committed to positioning the schools to join that niche. However, accompanying their efforts were other marginalizing elements that affected the profession and its educational arms. Chief among the marginalization effects these practitioners-turned-professional-educators fought was the exclusion of naturopathic medical education organizations from affiliation with publicly supported professional medical schools and accredited universities. When Benedict Lust (1872-1945), the father of naturopathy (Kirchfeld and Boyle, 1994), first established a naturopathic sanatorium, a naturopathic college, a naturopathic magazine, and a health food and supplies store, the medical authorities in his state, New York, arrested, fined, and imprisoned him. As his national successes accumulated, the American Medical Association attacked Dr. Lust’s new profession as a cult (Fishbein, 1932). What followed was a profusion of naturopathic associations, schools, and professional rivals, the pattern of which confusion has persisted to the present day (Floden, 1964). This history, vigorously traced by Kirchfeld, Boyle, and others, is an important contextual backdrop for the modern student of naturopathic medical history, and of the history of its educational institutions (Kirchfeld and Boyle, 1994).

Key features of a continuing marginalization have been the awareness, credibility, and accrediting of the educational preparation of the naturopath in the United States and Canada. A proliferation of training institutes in the first two decades of this century transformed into the virtual demise of the profession by the end of World War II. Some observers contend that this decline was triggered by the emergence of Johns Hopkins Hospital and School of Medicine (1893) as the “model towards which all other medical schools should evolve” (Bliss, 1999, p. 380) and as articulated in Flexner’s abovementioned “landmark report” Medical Education in the United States and Canada, commissioned by the Carnegie Foundation (Flexner, 1910).

Johns Hopkins pioneered a curriculum based on “medical research as an institutional policy” (Berliner, 1976). A dearth of competent research was as much a problem for Johns Hopkins and the Rockefeller Institute at the turn of the last century as it is for the collective efforts of the accredited naturopathic colleges and university in North America a century later. Many observers even intimated that a serious conflict developed and endured throughout all these events, embracing not only a confrontation between the allopathic and the naturopathic communities, but also internal opposition to folding science-based research into the naturopathic medical education agenda.

At certain points this became what Kaptchuk and Eisenberg call a “war zone” (2001). On the one hand we read Samuel Hahnemann’s allegation that “allopaths” (a term he coined) practiced a “non-healing art which…rendered many millions of patients more diseased and wretched than they were originally” (Hahnemann, 1980); and on the other hand Oliver Wendell Holmes of the Harvard Medical School declared that Hahnemann’s beloved homeopathy was “a mingled mass of perverse ingenuity, of tinsel erudition, of imbecile credulity, and of artful misrepresentation” (Holmes, 1842). To blur further an already foggy landscape, and as further reported by Kaptchuk and Eisenberg (2001), in 1903 the American Medical Association “declared homeopaths to be conventional MDs” (Rothstein, 1972). Even osteopathy had ceased to be a “renegade profession” after World War II (Gevitz, 1982; Wardwell, 1994).

If not a war zone, then Best and Herbert (1998) suggest that conventional and unconventional health care are, at the very least, two solitudes. An interesting factor (or perhaps a quantifiable variable) in this war zone or between these two solitudes was the proliferation of hospitals in the United States and Canada. Increasingly used by middle-class North Americans in the period between the two great wars of the 20th century, hospitals played a part in marginalizing the alternative practitioner by excluding him or her from hospital privileges (Mitchinson, 2002, p. 29). Hospitals “helped create a medical elite” and “despite the fact that most medical care took place in private practice, the hospital practitioner, especially in the teaching hospitals, became the focus of attention” (p. 29).

The growing dominance of the biomedical model was accompanied by practices that were anathema to the naturopathic practitioner. For example, as Ornella Moscucci has argued, “efforts were made in order to render internal diseases accessible to the senses, as was the practice in surgery, and increasing emphasis was placed on instrumental and surgical interference in diagnosis and treatment” (Moscucci, 1990, pp. 108-9). The naturopathic physician shunned such nonnatural methods and did so publicly. The allopathic or mainstream medical doctors understood this rejection of “modern methods” as indicative of the “questionable clinical skills and effectiveness of the drugless therapist” (RCHS, 1965, p. 119). In Part Three we shall consider how this dichotomy emerged in terms of educational institutions. The “teaching hospital” gave way quite quickly to the “research university” and the naturopathic medical education institution was excluded from both, by and large.

Best A, Herbert C: Two solitudes of complementary and conventional medicine. Where are we going? Editorial. Can Fam Physician 44:953-4, 1998.

Floden G: The registry and its purpose, Naturopathic Magazette 16:2, 1964. 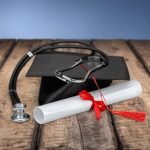