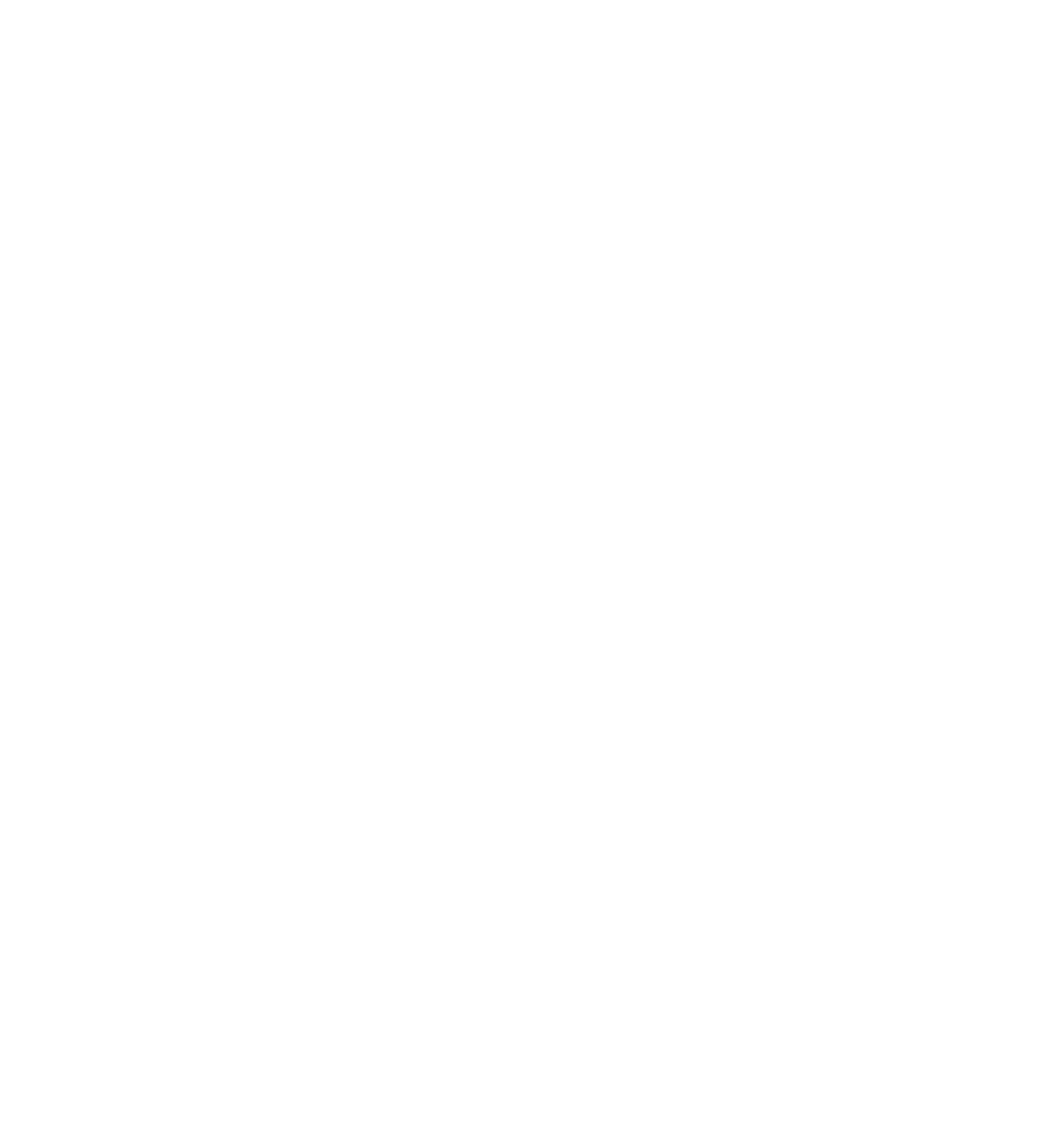 Where Do Naturopathic Colleges Fit in the Higher Education Landscape?

CNME-accredited schools (and programs) do not always fit neatly into a typology of higher education institutions, nor of institutions located in the non-profit sector of higher education, especially professional preparation within that group (Salamon and Anheier, 1992). In many ways, our schools have a corporate footprint in both areas. Whereas NCNM, CCNM, Boucher (British Columbia) and SCNM are colleges whose naturopathic programs are at the core of their institutional identity and mission, the programs at Bastyr, NUHS (Chicago) and Bridgeport are part of a larger academic mix.

The “Institution Type” of Naturopathic Colleges

Recent conversations about classification, so important to our political and material well-being, can be complemented perhaps by a parallel conversation centered on understanding where we fit as “institutional types” in that complex landscape. None of our schools or programs fits handily into a simple definition or classification within the literature of social enterprise typology, for example. That is, our schools are not just about supplying the demand for practitioners for a self-interested profession. The naturopathic colleges (and those institutions that have a naturopathic program with their academic mix), then, are not only what Quarter calls “non-profit mutual associations” serving the members of the profession, but they also ultimately serve the public (Quarter, 1992; Quarter et al., 2003) and can be subjected to the larger purposes of a comprehensive academic institution. In any case, as we position our schools and programs to build a profession that has as its vision improving and healing primary healthcare in North America, we need to understand those forces driving what Altbach has described as “the logic of today’s market economies and an ideology of privatization” (1992, p. 2).

Salamon and Anheier add to this discussion when they remind us that non-profit organizations are themselves organized or formalized as private, self-governing and non-profit-distributing, frequently depending on significant voluntary labor and resources (Salamon & Anheier, 1992). These characteristics fit our schools in most regards. Even so, as Febbraro et al. point out, “the variety of labels, dimensions and classificatory systems … has resulted in a Tower of Babel environment” (1999, p. 1) and calls for “a common language, definition and classification system for those who wish to develop a greater understanding of the social and economic contributions of voluntary/non-profit organizations” (1999, p. 1).

There are those such as Jacquelyn Thayer Scott (1997) who, in an effort to form the basis of a typology of organizations, identified roles within the non-profit sector where our colleges and programs are located. Those roles include provision of services, advocacy and mediation. A fit, but not a snug fit. To deepen a typology we can be comfortable with, we will also want to understand better the connection of the naturopathic community and its non-profit schools with non-profit and public sector organizations generally, including the public sector universities (Quarter, 1992; Defourny, 1992; Martin, 1985; Day & Devlin, 1997; Cameron and Royce, 1996; Klatt, 1997; Jones, 1994, 1996, 1997; Marshall, 1996; Salamon et al., 1997; Scott, 1997; Skolnik, 1987, 1991, 1995; Gregor and Jasmin, 1992).

A Typology Inclusive of All Facets of Naturopathic Colleges

A valuable scaffold for all of these considerations is a typology that fastens our schools long enough to a location in civil society that makes sense of their multi-faceted mission and history. In the coming three months, we shall assemble such a typology, including entities such as the “non-profit mutual association” and “the social enterprise,” which can help us understand not only who we are and where we belong, but where we will be safe. The issue is more complex than we might have imagined. For example, universities are public, state or second-sector institutions that depend on government funding in part but are also self-financed. Even where a semi-autonomous arrangement exists in terms of funding, government control via policy and regulation remains significant, particularly when these more macro considerations impact resource allocation or program mission.

At the same time, independence from government is a hallmark of institutions in the social economy or the third sector. Our colleges exhibit aspects of public, private and third-sector institutions. However, they are more like one than the others. As Quarter puts it, “in social enterprises, capital and other assets are for the purposes of supporting services, not primarily to satisfy investors” (1992, p. 3). Our schools, then, are more like an institution of the third sector than one of the second sector.

The Carnegie Classification system is a useful tool with which to frame the key characteristics of higher education, but it only tells some of the story. The first version of the Carnegie Classification was produced in 1973 and has gone through numerous revisions: 1976, 1987, 1994 and 2000. It is, according to the Carnegie Foundation for the Advancement of Teaching, “the leading typology of American colleges and universities” and “the framework in which institutional diversity in U.S. higher education is commonly described” (www.carnegiefoundation.org/Classification/, p.1). While there are valuable categories in the typology for the higher education sector in Canada and the U.S., the diversity and complexity of institutions in the U.S. does not capture precisely the institutional universe of our naturopathic college and program network.

Next month we shall learn how our schools are “social enterprises,” and we might be glad they are.

Jones Glen A: Diversity within a decentralized higher education system: the case for Canada. In Meek VL et al. (eds): The Mockers and the Mocked: Comparative Perspectives on Differentiation, Convergence and Diversity in Higher Education, Oxford, 1996, Pergamon/IAU Press, pp 79-93.

Jones GA: Research on higher education in a decentralized academic system: the case of Canada. In Sadlak J & Altbach PG (eds), Higher Education at the Turn of the New Century, New York, 1997, Garland.

Skolnik ML: On the study of higher education in Canadian universities, The Canadian Journal of Higher Education, Vol. XXLI -3, 96-114, 1991.

Skolnik ML: Upsetting the balance: the debate on proposals for radically altering the relationship between universities and government in Ontario,Ontario Journal of Higher Education, 4-26, 1995. 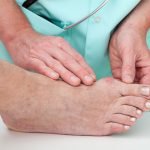 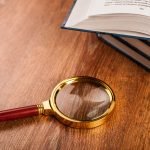 Are Our Colleges Social Enterprises?Education