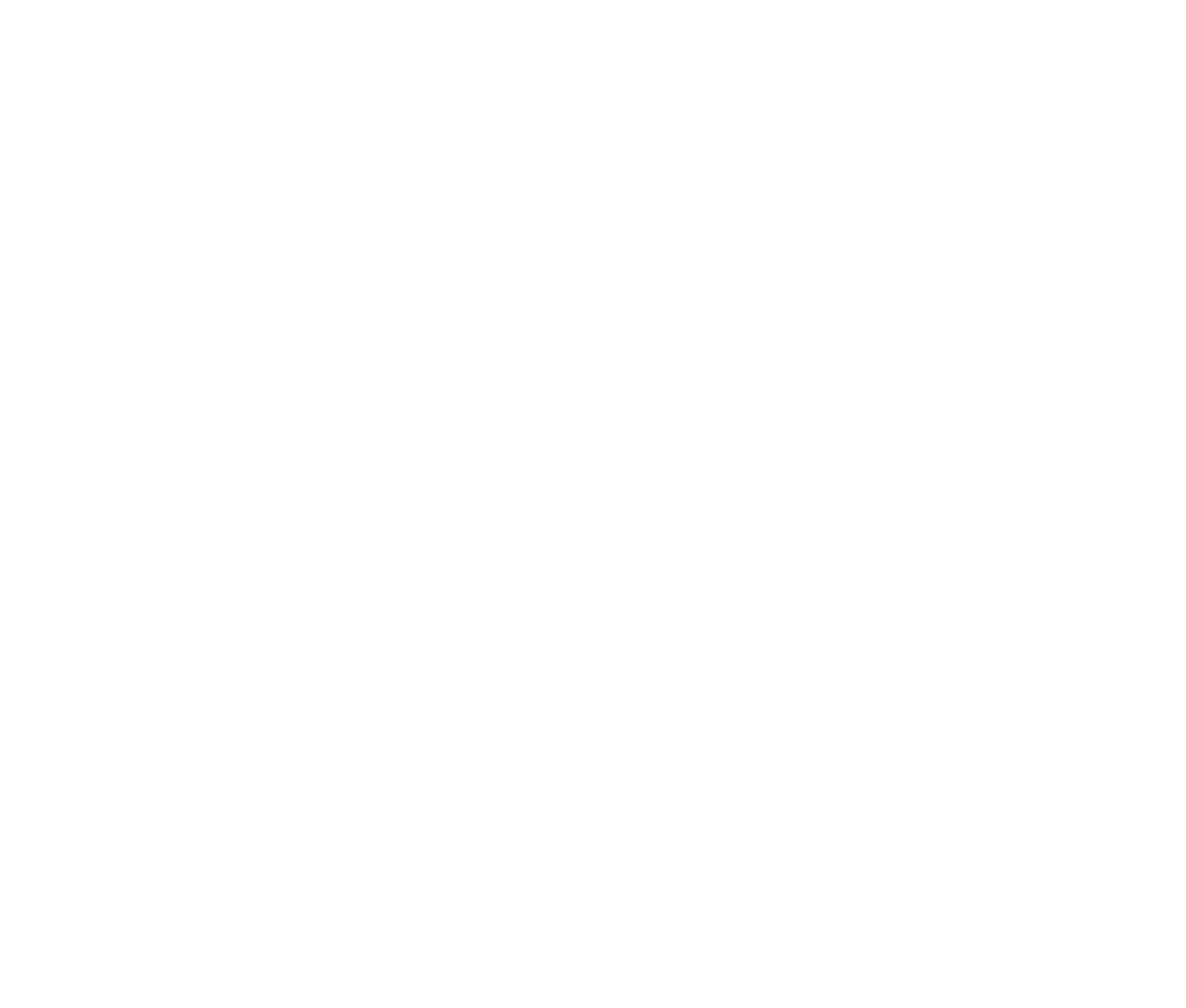 It is the beginning of February, and Mrs Arnold has just left my office. She seemed familiar initially, but I could not quite place her. I was told I had seen her other son some 8 years previously, but I had no memory of it, perhaps because they were only in the office on 2 occasions.

Mom is a bright expressive lady. After taking a seat, she begins by telling the story of my becoming a legend in their home after the magical cure of Peter. After she left, I was eager to recall the reason for my 10 minutes of fame. It is not often that I do something right, so I wanted to savor this rare victory.

Peter was 4 years old at the time. He presented complaining of stomach upset and a persistent cough and runny nose since August 2002. It was now March. Mom says that since August he has had only 2 days that were symptom free. With his cold symptoms, he generally gets an ear infection.

This young man really likes rules! He is very organized, likes direction, and wants to know what the plan is (I could learn a thing or 2 from this young man).

Since August, his stomach has been hurting, always at the same spot (about 1 in under the umbilicus). Removal of cheese, bread, and juices from his diet has had no effect.

Since August, he has had a continual runny nose and cough. Some days he will get the sniffles, but there are no predictable parameters to this.

His nasal discharge is clear and thick but can progress to yellowish. The cough sounds wet, but there is no expectoration. The cough will come on with the runny nose.

When the stomach pain occurs in force, he rubs his stomach and rolls up into a ball. Generally, he is calm and placid. If on occasion he flips out at all, he will soon be apologetic.

He is very organized. If you shuffle his stuff around, he discovers it and knows where everything “belongs.”

He is quite sensitive and will cry if you raise your voice at him, and he becomes apologetic. He will weep if he forgets “the rules.”

Peter is very eager to learn new things. He is active, and his whole head soaks easily with perspiration.

About twice a month, he might develop a fever. When he does, it is sharply spiked and high.

My impression of the case led me to select the rubric symptoms “oversensitive” to reprimand and the orderliness along with the easy and exaggerated perspiration as most peculiar. One might argue that the desire to know the rules deserves a prominent place, but my sense was that it was secondary to a desire not to offend, so I thought it accentuated the strength of the sensitivity to reprimand.

I administered Calcarea carbonica (10M). The parents returned in July to obtain more remedy to have on hand. When quizzed about the progress, the only response was that the whole issue has ceased to be a topic of conversation in the house.

What I want to point out in this case is the simplicity of prescribing based on what is most striking. Notice the tight fit of “what is” to the remedy selection. No insertion of any “theory or speculation” was necessary to mold our selection except perhaps my impression of primacy regarding the adherence to rules.

In some of our colleges today, we have a serious issue. What is being taught as “advanced homeopathy” is nothing but a mere regression to speculative practice, which Hahnemann said was directly opposed to homeopathic thought. As a result, generations of NDs are graduating being essentially homeopathically illiterate and not even knowing that!

If we are to be considered a self-regulating profession, there must be consistency in skills of our graduates. Can a school redefine a 200-year-old subject that is foundational to our profession?

The cost so far has been that several generations of graduates cannot use a repertory, do not know basic features of chronic remedies, and have little knowledge of the acute and first aid treatments. They are in fact homeopathically illiterate.

It reflects the intelligence of students that they can prepare themselves for board examinations through the use of preparatory materials. Unfortunately, they still do not graduate with the clinical skills of Hahnemannian case taking or with the ability to work through even a rudimentary case with basic homeopathic skills.

Is there an argument here for a regulatory body to ensure that our graduates can perform basic naturopathic clinical skills? 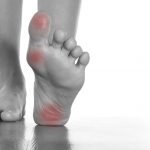 A Long Story- Well, It Is a Long Story!Autoimmune/Allergy Medicine, Homeopathy, Pain Medicine 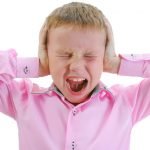