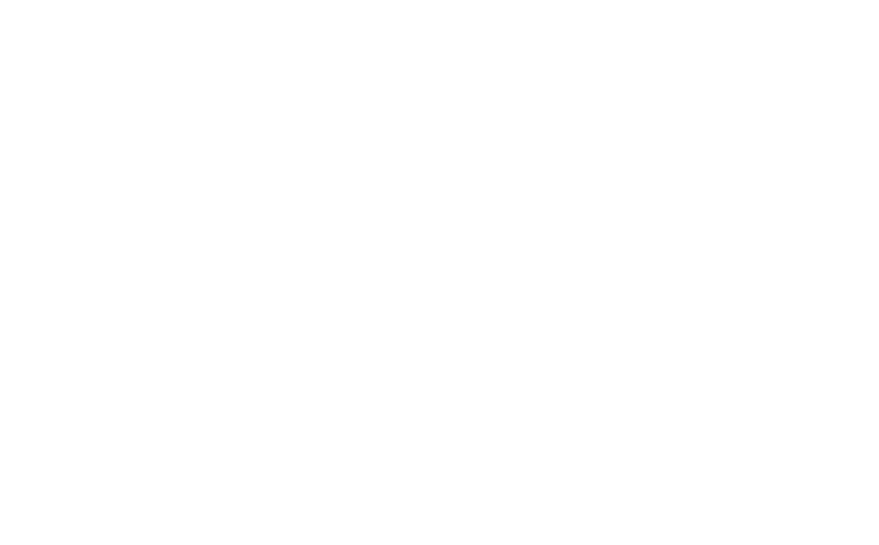 Well, active children may not actually be more intelligent than non-active children, however their brains may function better. A recent study from the University of Granada, has shown, seemingly for the first time, that physical exercise in children may have an impact on brain structure.1 The thought that this may also be associated with academic performance is also possible.

The research team specifically found that physical fitness in children is correlated with a larger volume of grey matter in many cortical and subcortical regions of the brain. This was more significantly noted with physical exercise that concentrated on aerobic capacity and motor ability.

Aerobic capacity was noted to be associated with an increase in premotor cortex and supplementary motor cortex (frontal lobe), hippocampus and caudate nucleus (subcortical), inferior temporal gyrus and parahippocampal gyrus (temporal lobe), and the calcarine cortex. All regions are important to executive functioning and learning. Not surprisingly, they also are areas of the brain that are important for motor and visual processing. The hippocampus specifically is involved in the creation and storage of memory, as well as associating memories and emotions. 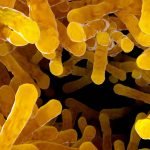 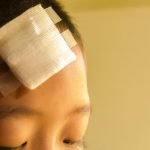