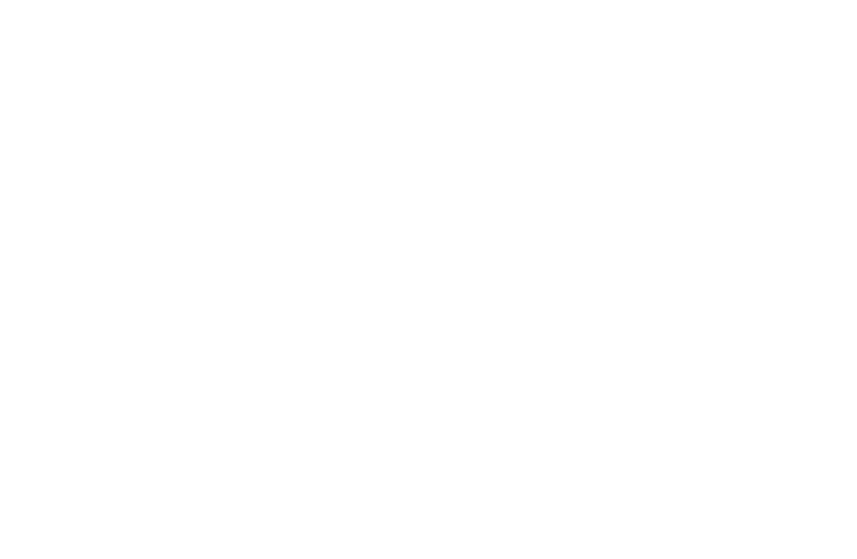 Screening for cancer may become as easy as putting on a bra, or swallowing a pill. Recently, 18-year-old Julian Rios Cantu, from Mexico, won first place at the Global Student Entrepreneur Awards (GSEA), for inventing a bra that is able to detect breast cancer. The bra, which has been deemed EVA, was created primarily for women with a genetic predisposition to cancer. It incorporates roughly 200 biosensors that map the surface of the breast, monitoring changes in shape, weight and temperature. Using a bra as a platform for the sensors allows monitoring of the breasts while they are in the same position for prolonged periods of time. It doesn’t have to be worn everyday, about 1 hour a week is sufficient.

The biosensors determine thermal conductivity within certain zones of the breast, indicating areas of increased blood flow, which is typical of the neovascularization of cancer. The sensors analyze the data collected, sending it to an application on any computer. This technology could drastically change the early detection of breast cancer, and potentially save many women’s lives, allowing them to receive treatment much earlier than otherwise.

Another cancer screening tool that is making its way to market screens for esophageal cancer using a small sponge on the end of a string. Esophageal cancer has approximately a 18% 5-year survival rate, due to its often late diagnosis. The current standard for screen for esophageal cancer, is by endoscopy, but the “cytosponge” could be changing that. Packaged in a small capsule, on the end of a string, the cytosponge is a small sponge that is swallowed by the patient. As the capsule is broken down by stomach acid the sponge is then pulled up the esophagus, collecting cellular material for lab analysis. The procedure doesn’t take very long, is minimally invasive, requiring no anesthetic or sedation medication, and generally accurate. More research and fine-tuning of the test need to be made before it is available for wider use.

Wave of the Future

Cancer screening tools which are available for use either at home or in primary care settings could be the wave of the future. More and more people want to take health-care and monitoring into their own hands, and these types of tools allow for that. Even when these tools are used in a primary care setting, they give the patient an increased sense of control over their health care, as they will not need additional appointments, referral processes, which can become complicated, and create the feeling of being trapped in a never ending system; they’re also fast and easy. 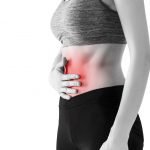 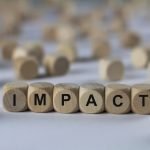