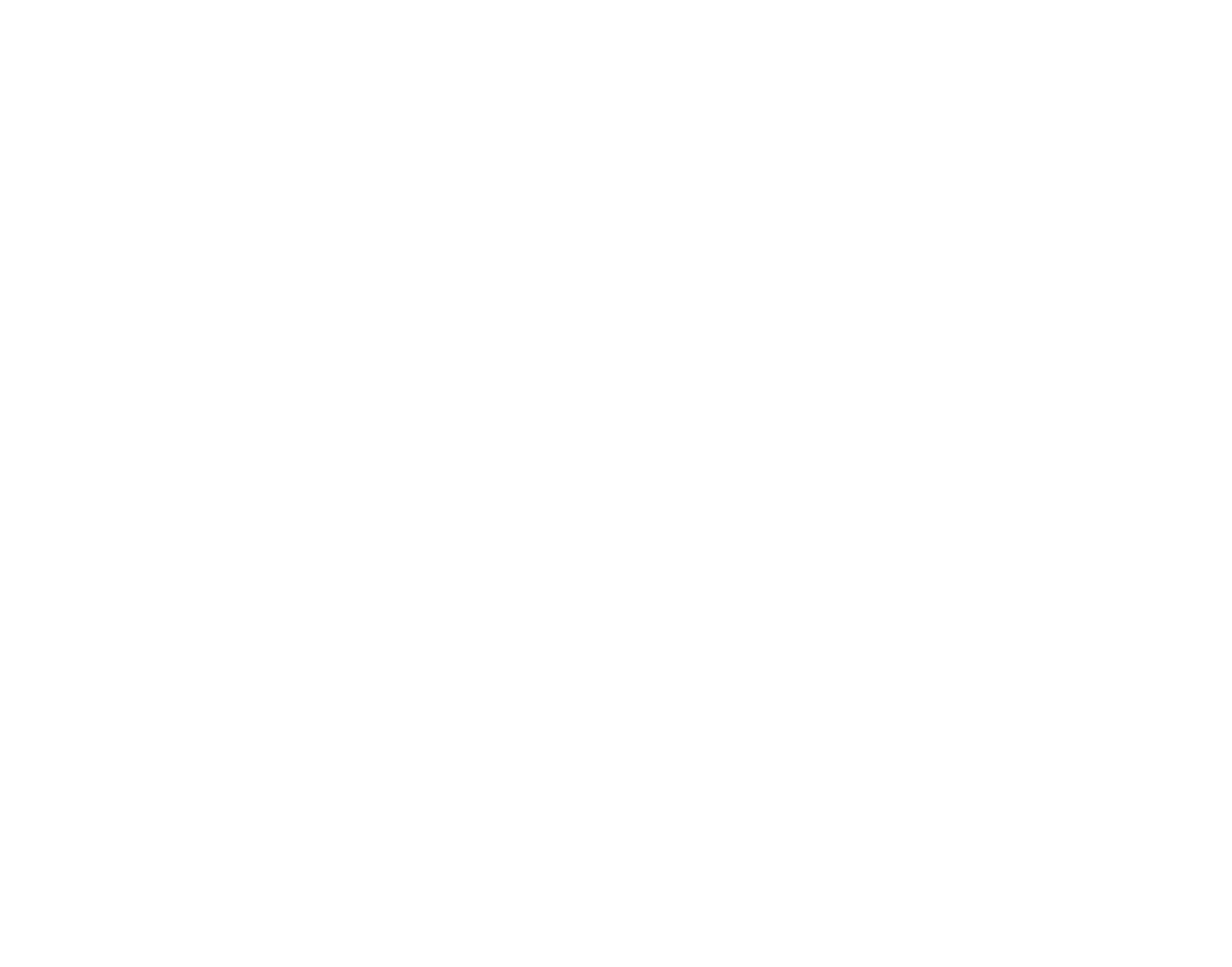 Autism Not Prevalent in Unvaccinated Children

The first group is a subset of home-birthed babies delivered by Homefirst Health Services. This Chicago based pediatric practice has seen over 30,000 children and delivered 15,000 babies, and reports no autism in any of their unvaccinated patients. According to State Education Department data, the autism rate in Illinois public schools is 38 per 10,000. The national rate of autism spectrum disorders is 1 in 166, or 60 per 10,000 according to Centers for Disease Control data.

A similar absence of autism exists among the Amish population, however the CDC’s position on this population is that the Amish have genetic connectivity that would make them different from populations that are in other sectors of the United States.

Homefirst’s medical director, Dr. Mayer Eisenstein, is author of the book “Don’t Vaccinate Before You Educate!” He has been an outspoken critic of the CDC’s vaccination policy beginning in the 1990s, when several new immunizations were added to the schedule, including Hepatitis B given as early as the day of birth.

Some epidemiological studies have also found a risk of asthma from vaccination, while others have not. Studies that include never-vaccinated children generally find little or no asthma in that group. According to Homefirst, their rates of childhood asthma are also lower than the national average. These rates are low enough to be noticed by their major insurance carrier, Blue Cross / Blue Shield.

Dr. Jeff Bradstreet, Director of the International Autism Research Center in Florida, corroborates the absence of autism in unvaccinated children. His experience is primarily with home-schooled children whose parents have chosen a religious exemption from state mandated vaccination. Bradstreet’s own child developed autism after receiving the series of MMR, Viravax (chickenpox) and OPV (oral live polio) vaccines.

Federal health authorities and mainstream medical groups emphatically dismiss any link between autism and vaccines, including the mercury-based preservative thimerosal. The 2004 Institute of Medicine panel on vaccination said they found no evidence of a link after an extensive review of published reviews and studies.

While most childhood vaccines have not contained thimerosal since 1999 (which is 49.6 percent ethyl mercury by weight), the annual “flu shot” is preserved with mercury. This year the CDC began recommending flu shots for both pregnant women and children as young as 6 months old.

My cursory search of PubMed shows a large number of letters, reviews and opinions, but a limited number of actual trials on the effects of vaccination. There is a definite lack of studies on the effects of combined vaccinations, vaccinating during recovery from illness, or family history of autoimmune disorder. Another much needed study is one comparing vaccinated and non-vaccinated populations with autism prevalence. 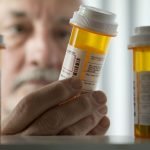 Looking Outside the Medicine Cabinet for Healthcare SolutionsEditorial / Opinion 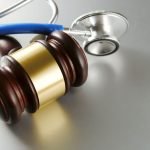