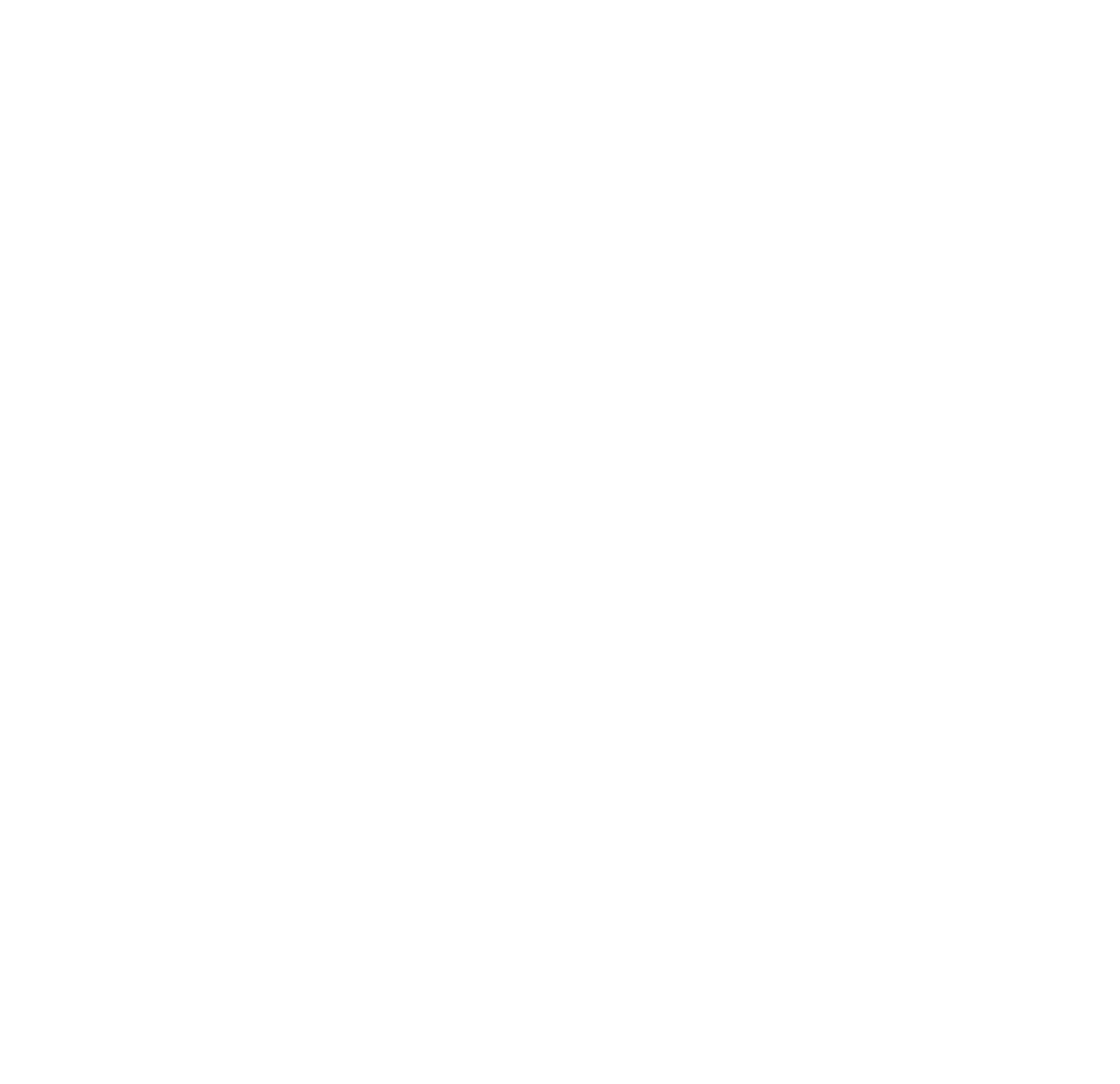 According to a study out of the University of California – Los Angeles published in the International Journal of Obesity, relying on body mass index (BMI), a numerical measure of a person’s height and weight, as a proxy for health incorrectly labels more than 54 million heavy Americans unhealthy when they are not. These designations of “healthy obese” and healthy overweight” may cause some individuals to pay higher health insurance premiums.

The researchers evaluated BMI in comparison to other health markers including blood pressure and glucose, cholesterol and triglyceride levels. The results included that 47.4 percent (34.4 million people) of America are considered overweight by their BMIs are in fact healthy, as are 19.8 million individuals who are considered obese.

Additionally, the study found that, “More than 30 percent of those with BMIs in the normal range (20.7 million people) – are actually unhealthy based on their other health data and more than two million people who are considered very obese by virtue of having a BMI of 35 or higher are actually healthy. That’s about 15 percent of Americans who are classified as very obese.

Therefore, BMI is an inaccurate measure of a person’s healthiness and should not be used to gauge insurance premiums. 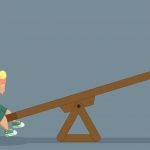 Antibiotic Use And Childhood ObesityNaturopathic News 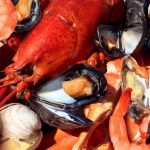