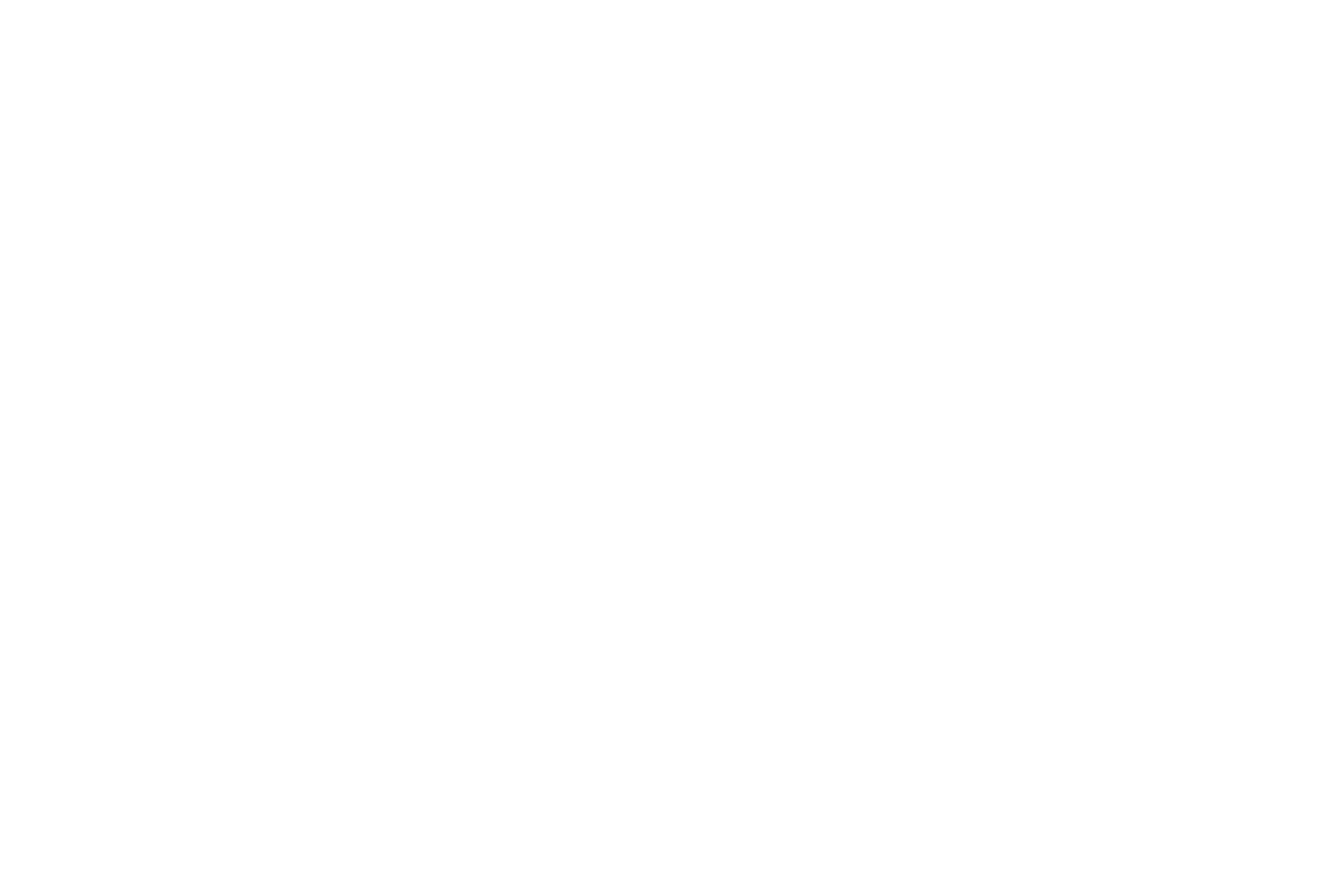 ‘Edutainment’ May Be Key to Millennials Making Positive Health Changes

Storytelling that educates and entertains – aka “edutainment” – is a powerful communication tool that can lead to positive health-related changes among multicultural millennials, according to a new marketing study from Baylor University.

Tyrha Lindsey-Warren, Ph.D., clinical assistant professor of marketing at Baylor University’s Hankamer School of Business, led the study, “Making multicultural millennials healthy: The influence of health ‘edutainment’ and other drivers on health-oriented diet change,” published in the Journal of Cultural Marketing Strategy. Charlene A. Dadzie, Ph.D., assistant professor of marketing at the University of South Alabama, coauthored the research.

The research sought to determine which health issues most concerned multicultural millennials and to gauge how effective media can be as a tool to address those issues and drive change.

“This study finds that by bolstering self-identity and employing health ‘edutainment’, it is possible to have a positive impact on the health intentions and behaviors of the millennial generation,” the researchers wrote.

“Millennials are tech-savvy, they love social media, they’re actually more health conscious than previous generations, and they have significant economic power,” Lindsey-Warren said. “With so many millennials – in the scope of this study, multicultural millennials – watching so many screens, there is great opportunity to generate information and increase products and services geared towards health-oriented behavior.”

But to take advantage of this opportunity, public and private organizations need to understand what drives millennials’ health choices and communicate accordingly, the researchers wrote. A total of 265 people participated in two components of the study – a health survey of 245 undergraduate students and one-on-one, in-depth interviews of 20 multicultural millennials.

‘I’m old-young and it’s getting real’

For the second part of the study, the researchers interviewed 20 people – 10 women and 10 men – from two organizations, a large northeastern U.S. university and a mid-sized nonprofit organization in Harlem, New York. The subjects represented cultural, socioeconomic and educational diversity.

The interviews were used to better understand the health status of these millennials as well as their relation to storytelling in the media, the researchers said. Participants answered health and wellness questions regarding their own health and personal network (example: “What is your ideal health?”) and questions about their personal media usage (example: “What are the top five health and wellness issues you see regularly portrayed in the media?”).

One of the strongest themes to emerge

One of the strongest themes to emerge from those interviews was that multicultural millennials “long to be healthy in mind, body and spirit” and are open to “seeing authentic and relevant storytelling regarding health issues in the media that is meaningful.”

“They would definitely respond to health messages when they truly see themselves in storytelling that meets them where they are in life,” the researchers wrote.

Some of the health-related topics addressed by those being interviewed included healthy eating, asthma, sexual health, mental health and fitness.

One interviewee, a 21-year-old woman said she gets “out of breath” when she runs up the stairs and her knees “crack and hurt.”

“I would love to have ideal health again. I really would. I would love it. I’m old-young, and it’s getting real,” she said.

‘More involved in the narrative’

“Private Practice” and “The Doctors”

“Private Practice” told its story via fictional characters in an episodic dramatic storytelling format. In this format, health issues were not directly promoted and there was no direct-to-camera discussion of those issues.

“The Doctors,” on the other hand, utilized the format of real doctors conveying accurate health information in real-life situations, directly to the camera and in front of a studio audience.

“From the interviews, it was apparent that the storytelling in the health edutainment stimuli worked because the participants enjoyed and were more involved in the narrative conveyed in ‘Private Practice’ versus ‘The Doctors,'” the researchers wrote. “For example, the ‘Private Practice’ segment told the story of a young boy and his parents who desperately asked their doctor to give them a prescription for ADHD medicine for their son, even though the son did not want the medicine and the doctor felt that the prescription might not have been needed.”

The “Private Practice” story resonated better with those watching and scored high across genders, according to the study.

One 21-year-old male university student said he was diagnosed with ADHD as a child and saw himself and his parents in the “Private Practice” clip. He said he took ADHD medicine for a while.

“I didn’t like it and I stopped taking it, and that was it. My parents were, ‘OK – if you don’t like it, that’s the way it is – you’re going to study harder, though. And, that was it,” he told the interviewers.

A 28-year-old female from the nonprofit program said she saw the “Private Practice” clip and could relate to the situation as a parent.

“I felt I could relate because I felt that my son had ADHD, and I really, I kind of diagnosed him myself, and said that, so I was really interested in this topic,” she told the researchers.

Given the constant barrage of media in the lives of millennials, it is only reasonable to question the effect of this environment on their health and well-being, Lindsey-Warren said.

The findings of the study are useful for practitioners in marketing, advertising, public relations, digital and branded entertainment.

“Ultimately, the key to making a difference in the lives of multicultural millennials and their health, both now and into the future, may be achieving the right balance of educating and entertaining them,” the researchers wrote.

For millennials, Gen Z and alpha – the newest generation – ‘edutainment’ is and will continue to be a primary way to educate them. It’s through the stories we tell on digital, on streaming, on gaming – that’s the way those generations are learning,” said Tyrha Lindsey-Warren, Ph.D., clinical assistant professor of marketing, Baylor University’s Hankamer School of Business. 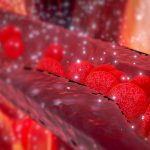 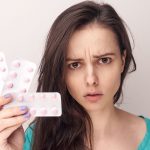