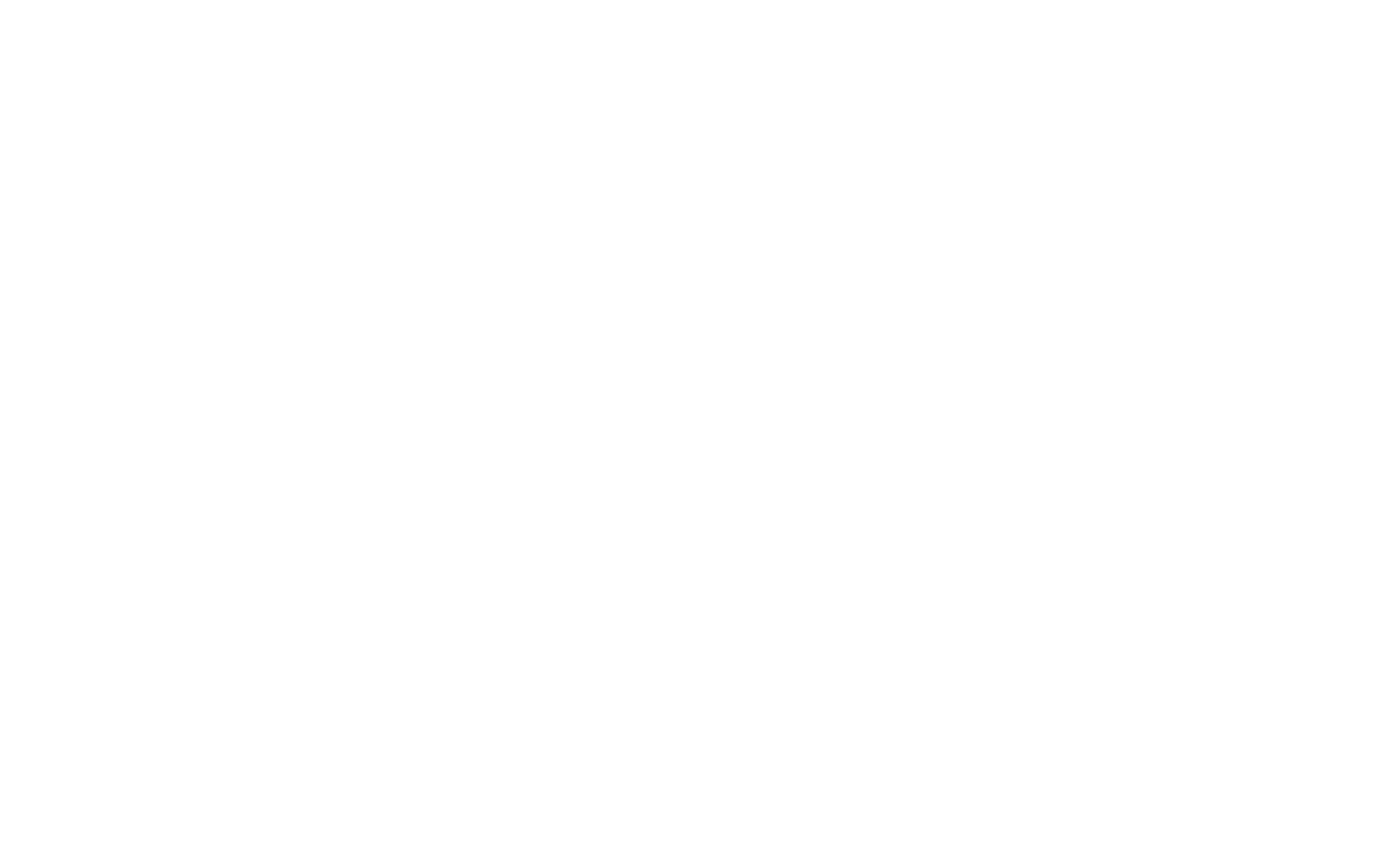 Fasting May Increase Motivation to Exercise

Researchers have found that when mice are provided with limited access to food, the levels of food and satiety hormone ghrelin rises. This causes an increase in motivation to exercise. This may translate to more exercise motivation for humans on intermittent fasting say the researchers. The study titled, “Voluntary exercise is motivated by ghrelin, possibly related to the central reward circuit,” was published in the Journal of Endocrinology.

Fasting for increased motivation to exercise

The team of researchers explain that obesity is a worldwide public health problem that is costing lives. It is responsible for several health problems including heart disease, diabetes, high blood pressure, arthritis, and even cancer. It is a costly burden on the healthcare. Two major reasons behind obesity and overweight are excessive calorie intake in the form of binge eating, snacking, etc. and sedentary lifestyles with reduced time spent in physical activity. Lack of motivation to be regularly physically active is a major contributor to obesity and being overweight explain the researchers.

Ghrelin, on the other hand is a hormone that promotes appetite and is called the “hunger hormone.” It stimulates the neural networks of the brain to increase motivation to eat. The authors wrote, “Ghrelin is known to be involved in the brain reward circuits via dopamine neurons related to motivational properties.” This new study shows that after a period of fasting in the mice, there is a surge in ghrelin. The researchers found that instead of just promoting appetite, ghrelin also prompted the mice to take up voluntary exercise and physical activity. In obese and overweight humans as well, intermittent fasting could help maintain a more effective exercise schedule and also help them to lose weight and prevent debilitating diseases such as diabetes and heart disease.

First study that explores the association between ghrelin and exercise

The team of researchers say that there have been studies that reveal that there is an association between ghrelin and exercise. However, it has not been explored if increased levels of ghrelin can motivate exercise. This study is the first that explores this relationship.

Researchers from Kurume University School of Medicine in Japan led by Dr Yuji Tajiri looked at the association between ghrelin levels and exercise in mice. They compared consumption of food by the mice and wheel running by them. One set of mice were provided free access to food (feeding ad libitum) while the other group was allowed to feed only twice a day for a limited time only.

Results revealed that both groups of mice ate the same amounts of food but the restricted group ran more on the wheel compared to the mice that were allowed to food all day. In another part of the experiment, the team genetically altered the mice so that they did not produce any ghrelin (ghrelin knocks out mice). When these mice were put on a restricted and limited diet, they did not run more. This proved that ghrelin was responsible for making the mice on restricted feeding run more, explained the researchers.

Authors wrote, “The plasma ghrelin concentration fluctuates throughout the day with its peak at the beginning of the dark period in the wild type (WT) mice with voluntary exercise. Although predominant increases in wheel running activity were observed accordant to the peak of plasma ghrelin concentration in the WT mice, those were severely attenuated in the ghrelin knockout (GKO) mice under either ad libitum or time-restricted feeding.”

When ghrelin was administered to these genetically altered mice from external sources, they ran more proving once again that it was ghrelin that made them motivated to run on the wheels. Mice that fed freely were also administered ghrelin. They were also found to run more proving that ghrelin motivated the mice to run irrespective of their feeding.

The authors summarized the following, “In conclusion, it is plausible that a surge in ghrelin at the beginning of the dark period, which was clearly observed in WT mice, plays a crucial role in the initiation and motivation of voluntary exercise related to the central dopamine system.”

Dr Tajiri explained, “Our findings suggest that hunger, which promotes ghrelin production, may also be involved in increasing motivation for voluntary exercise, when feeding is limited. Therefore, maintaining a healthy eating routine, with regular mealtimes or fasting, could also encourage motivation for exercise in overweight people.” He added in warning however, “These findings and previous reports are based on animal studies; so much more work is needed to confirm that this ghrelin response is also present in people. If it can be established in clinical practice, it not only opens up new cost-effective diet and exercise strategies but may also indicate a new therapeutic application for ghrelin-mimicking drugs.”

Team plans on confirming this hypothesis in humans

As a next logical step, the team plans on confirming this hypothesis in humans to see the association of ghrelin release on motivation to not only eat but also exercise. This could have bearing on possible development of treatment and prevention of obesity, the team concludes. 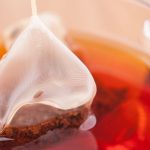 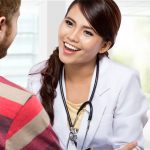