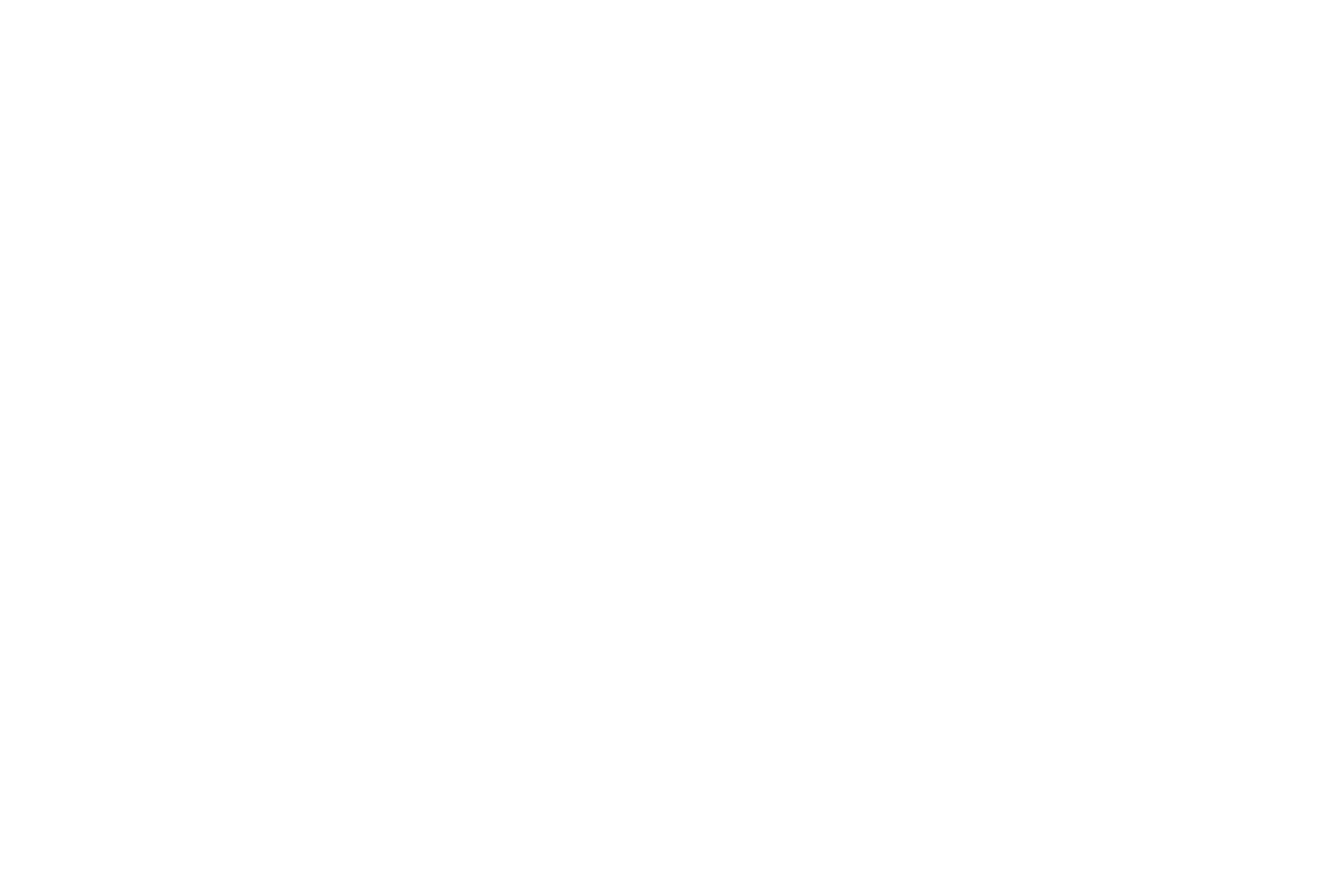 Humans have an intimate connection with nature; it is part of the human evolutionary process, to be in contact with the natural world. This is commonly referred to as the biophilia hypothesis, and more and more research is supporting its practical impact on our lives, and especially the lives of our children as they grow up in an increasingly urbanized environment.

A new study shows that children who have grown up in homes surrounded by green space generally have larger volumes of white and grey matter in key areas of the brain that impact cognitive function. The research was published in Environmental Health Perspectives by a team from Barcelona Institute for Global Health (ISGlobal), in connection with UCLA. It looked at 253 school aged children from the BREATHE project in Barcelona.

The brains of children were analyzed using 3D MRI, as well as working memory and attention, which were evaluated with computerized tests.

The findings showed that increased exposure to nature correlated with an increase in white and grey matter in areas that do overlap with areas that are known to be associated with higher cognitive functioning. An increase in working memory as well as better attentiveness was also observed in those who grew up surrounded by green spaces.

These results support a previous study, from the same BREATHE project data (of 2,593 children ages 7-10), that showed children who attend schools with more green space had better working memory and less inattentiveness than those who attended schools with less green spaces.

Bond between humans and nature allows for psychological restoration

The growing theory of the biophilia hypothesis is that the bond between humans and nature allows for psychological restoration, as well as prompts opportunities for discovery, risk taking and creativity. In addition, green spaces generally have less noise, pollution, and could increase immune function through microbial inputs from the natural environment. All of these factors contribute to healthier development of the brain.

Photo by Annie Spratt on Unsplash 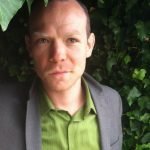 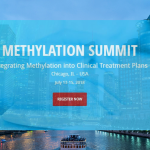 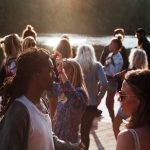