According to a study out of the University of California, Los Angeles (UCLA) found that cardiovascular disease patients who have a high muscle mass and low fat mass have a lower mortality risk than those with other body compositions. The findings also suggest that regardless of a person’s level of fat mass, a higher level of muscle mass helps reduce the risk of death.

The results of the study were that those in the high-muscle mass and low-fat mass had the lowest risk of cardiovascular and total mortality. The researchers note that this could explain the “obesity paradox” which holds that people with a higher BMI have lower mortality levels, due to muscle weighing more than fat. This is another reason to not use BMI as a measurement of health.

Going forward the study suggests that doctors encourage their patients to do resistance training and work on their muscles as opposed to just focusing on weight loss. 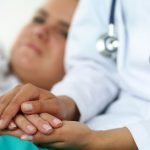 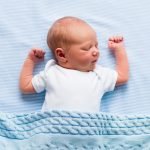