A study out of Rio de Janeiro, Brazil conducted research to see how homeopathic remedies would be able to help prevent influenza and acute respiratory tract infections in children. This is important because the complications from influenza are common at all ages, and especially in children.

The children that participated in the study were from ages one to five years old with a total of 600 recruited, but 445 completing the study. The researchers followed informed parental consent and randomly distributed the subjects, in a blind manner, to one of three experimental groups: either Homeopathic Complex, Placebo, and InfluBio. The study counted the number of episodes of influenza and acute respiratory tract infections for one year (2009-2010).

So when dealing with the flu or acute respiratory tract infections, don’t disregard homeopathic remedies. 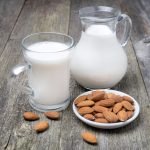 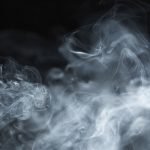