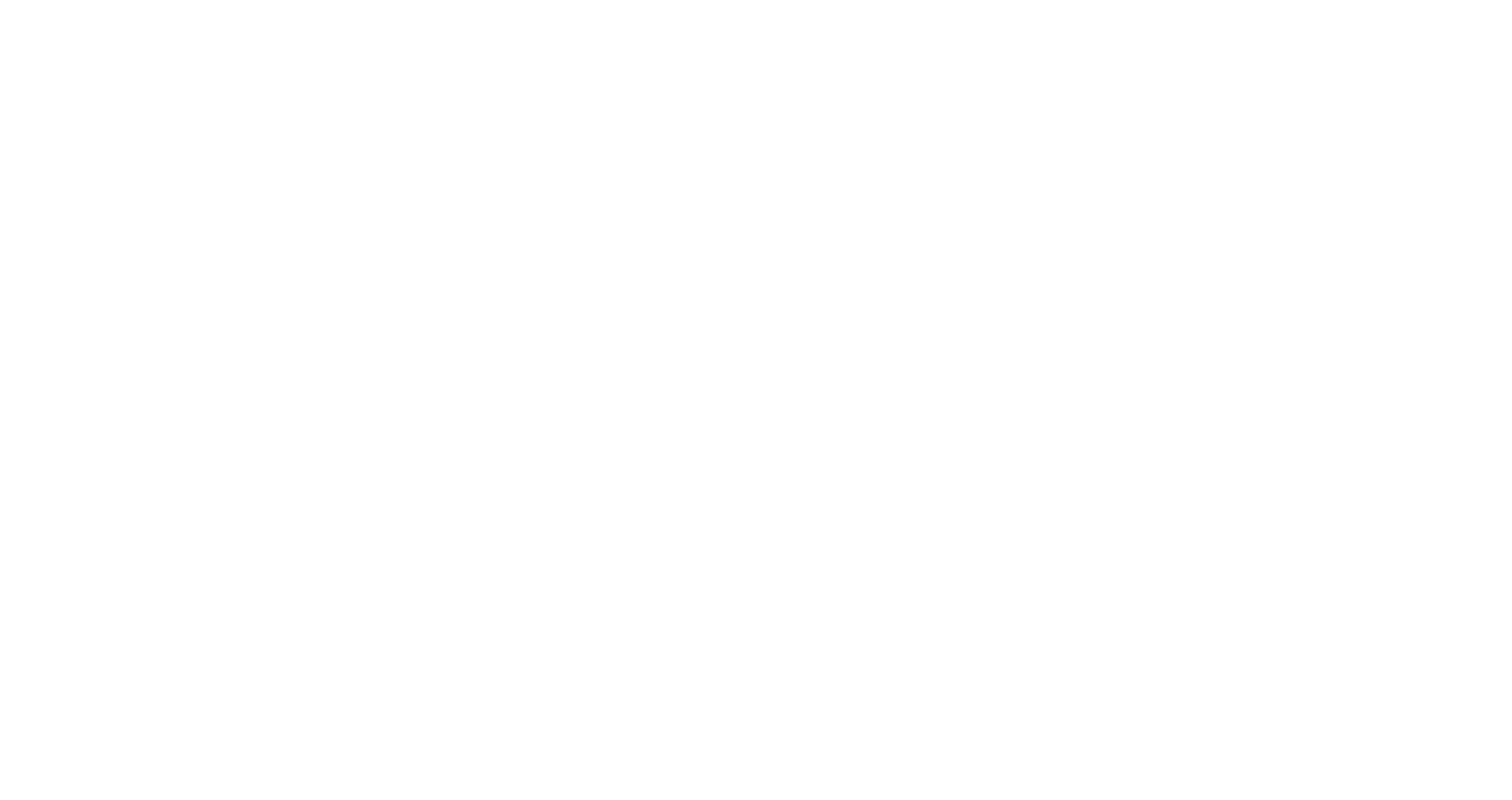 An analysis of publicly available data on infections from the new coronavirus, SARS-CoV-2, that causes the respiratory illness COVID-19 yielded an estimate of 5.1 days for the median disease incubation period, according to a new study led by researchers at Johns Hopkins Bloomberg School of Public Health. This median time from exposure to onset of symptoms suggests that the 14-day quarantine period used by the U.S. Centers for Disease Control and Prevention for individuals with likely exposure to the coronavirus is reasonable.

An estimate of 5.1 days for the median disease incubation period

The analysis suggests that about 97.5 percent of people who develop symptoms of SARS-CoV-2 infection will do so within 11.5 days of exposure. The researchers estimated that for every 10,000 individuals quarantined for 14 days, only about 101 would develop symptoms after being released from quarantine.

The findings were published online March 9 in the journal Annals of Internal Medicine.

For the study, the researchers analyzed 181 cases from China and other countries that were detected prior to February 24, were reported in the media, and included likely dates of exposure and symptom onset. Most of the cases involved travel to or from Wuhan, China, the city at the center of the epidemic, or exposure to individuals who had been to Hubei, the province for which Wuhan is the capital.

The CDC and many other public health authorities around the world have been using a 14-day quarantine or active-monitoring period for individuals who are known to be at high risk of infection due to contact with known cases or travel to a heavily affected area.

“Based on our analysis of publicly available data, the current recommendation of 14 days for active monitoring or quarantine is reasonable, although with that period some cases would be missed over the long-term,” says study senior author Justin Lessler, an associate professor in the Bloomberg School’s Department of Epidemiology.

The global outbreak of SARS-CoV-2 infection

The global outbreak of SARS-CoV-2 infection emerged in December 2019 in Wuhan, a city of 11 million in central China, and has resulted in 95,333 officially confirmed cases around the world and 3,282 deaths from pneumonia caused by the virus, according to the World Health Organization’s March 5 Situation Report. The majority of the cases are from Wuhan and the surrounding Hubei province, although dozens of other countries have been affected, including the U.S., but chiefly South Korea, Iran, and Italy.

An accurate estimate of the disease incubation period for a new virus makes it easier for epidemiologists to gauge the likely dynamics of the outbreak, and allows public health officials to design effective quarantine and other control measures. Quarantines typically slow and may ultimately stop the spread of infection, even if there are some outlier cases with incubation periods that exceed the quarantine period.

‘Sequestering people in a way that prevents them from working has costs, both personal and societal’

Lessler notes that sequestering people in a way that prevents them from working has costs, both personal and societal, which is perhaps most obvious when health care workers and first responders like firefighters are quarantined.

Human coronaviruses that cause common colds have mean illness-incubation periods of about three days.

Lessler and colleagues have published an online tool that allows public health officials and members of the public to estimate how many cases would be caught and missed under different quarantine periods. 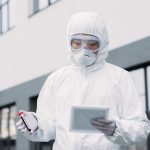 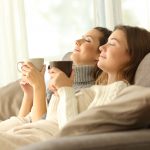