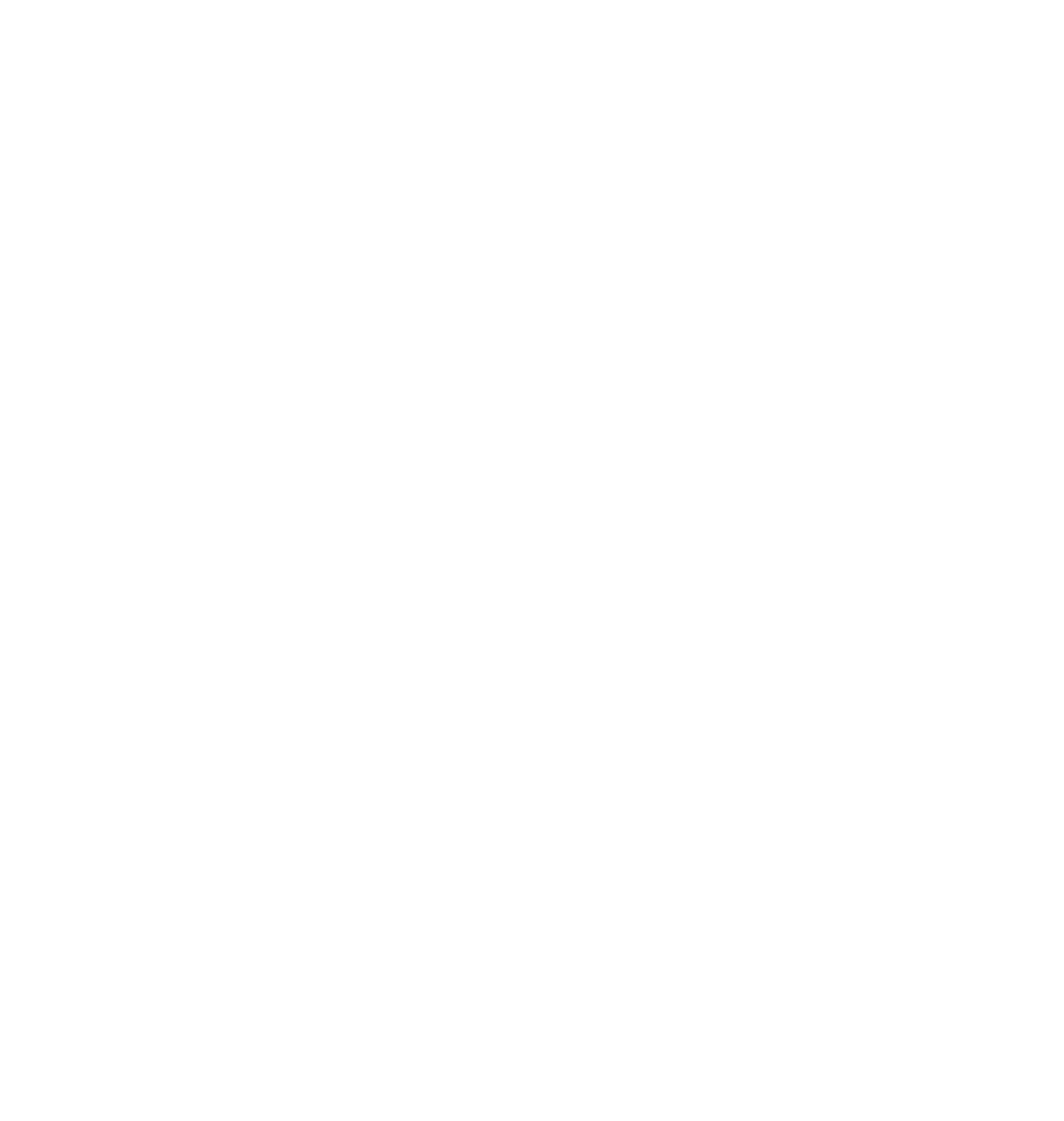 Mental Health Side Effects of Over the Counter Pain Medication

A recent research study looks at the negative influence over the counter pain medications may have on information processing and emotional response.1 Painkillers such as ibuprofen and acetaminophen were seen to impact how an individual processes information, experiences hurt feelings, and reacts to images and contexts which are emotionally charged.

The authors of this study looked at past research on how over the counter pain medication may affect an individual’s psychology. This information is concerning because many people utilize over the counter medications for pain under the assumption that it is completely safe, and that there will be no mood, personality, or other psychological side effects.

Research suggests that over the counter painkillers may have the following influences:

This meta-analysis has been published in Policy Insights from the Behavioral and Brain Sciences.

Photo by Milada Vigerova on Unsplash 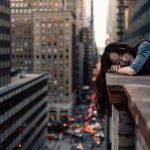 Poor Sleep Could Cause Stiffening of Blood VesselsNaturopathic News 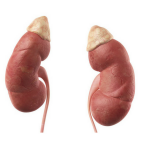