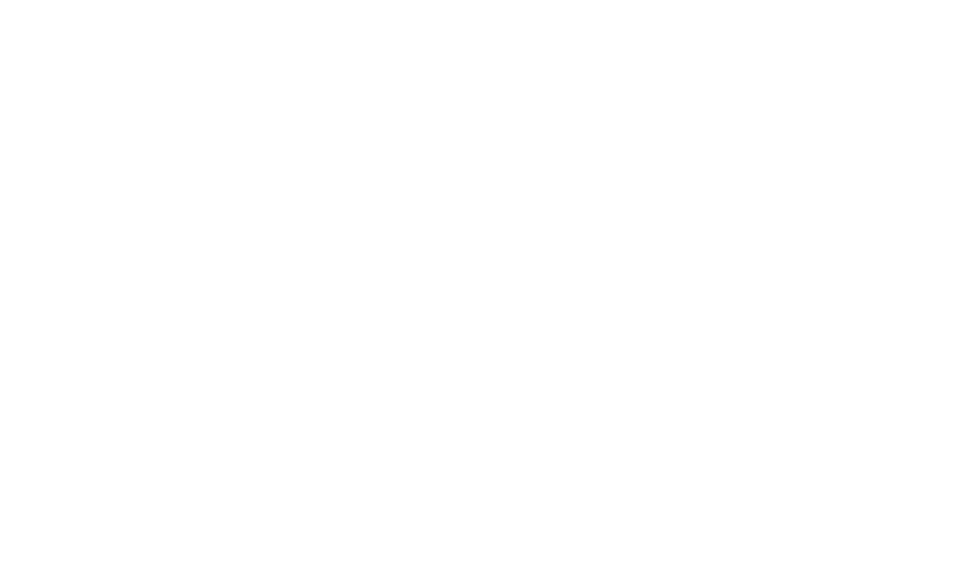 Gardnerella bacteria in the cervicovaginal microbiome may serve as a biomarker to identify women infected with human papillomavirus (HPV) who are at risk for progression to precancer, according to a study published March 26 in the open-access journal PLOS Pathogens by Robert Burk and Mykhaylo Usyk of the Albert Einstein College of Medicine, and colleagues. According to the authors, the findings could lead to therapeutic strategies that manipulate the microbiome to prevent disease progression.

They found that the abundance of Lactobacillus iners was associated with clearance of high-risk HPV infections. By contrast, Gardnerella bacteria were the dominant biomarker for progression of a high-risk HPV. Additional analyses revealed that the effect of Gardnerella is mediated by increased cervicovaginal bacterial diversity directly preceding the progression of a persistent infection to precancer. The findings suggest that monitoring the presence of Gardnerella and the subsequent elevation in microbial diversity could be used to identify women with persistent high-risk HPV infection at risk for progression to precancer. If future studies support a causal role of the cervicovaginal microbiome and disease progression, then it might be possible to manipulate the cervicovaginal microbiome in a manner to activate a local immune response and prevent disease progression.

The authors add, “The investigators prospectively demonstrate that progression of a persistent high-risk HPV infection to cervical precancer is in part explained by unique features of the cervicovaginal microbiota.” 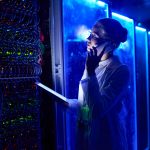 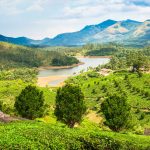