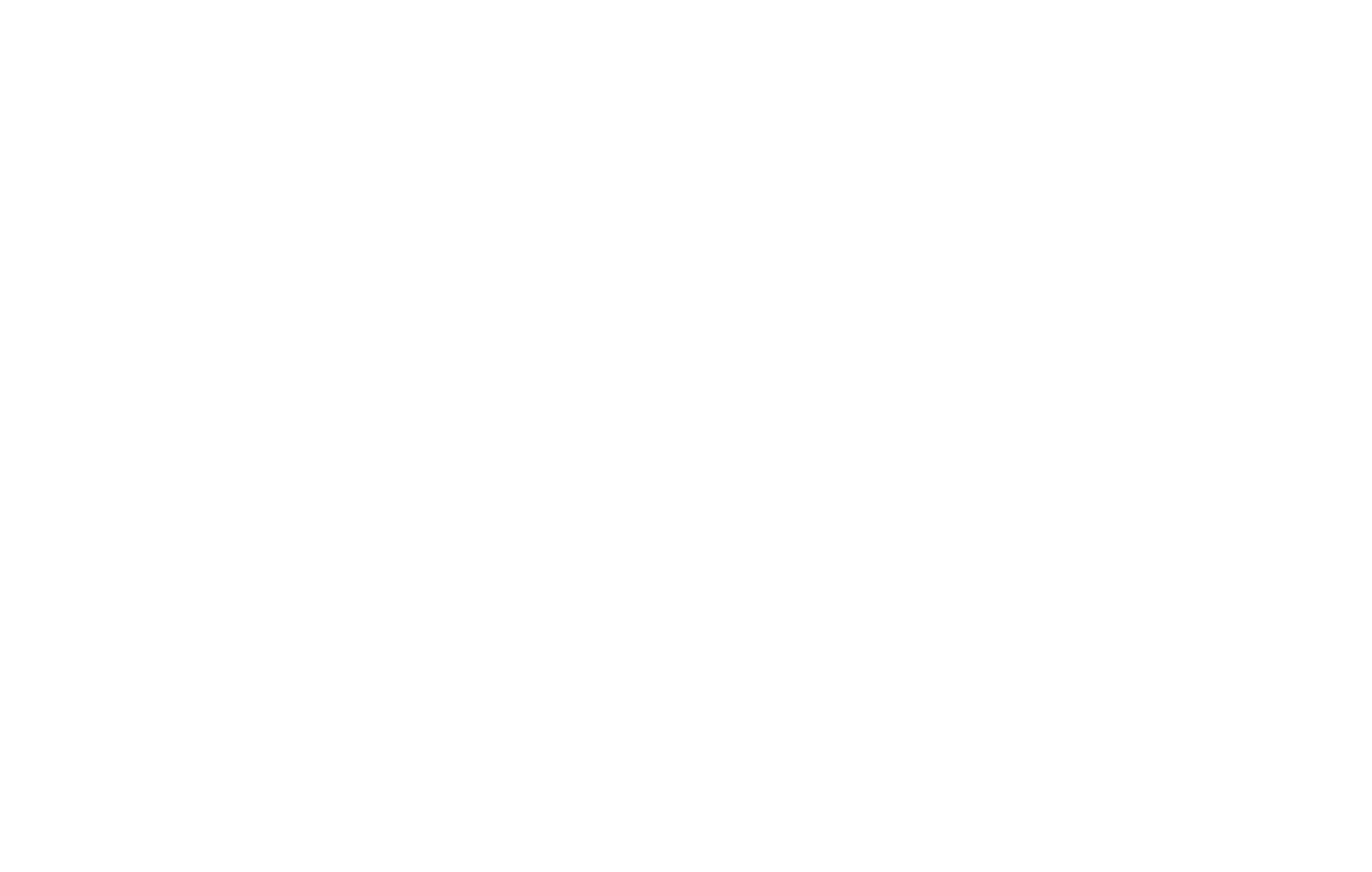 Whether children have ongoing sleep problems from birth through childhood or do not develop sleep problems until they begin school, a new study by researchers at Children’s Hospital of Philadelphia (CHOP) has found that sleep disturbances at any age are associated with diminished well-being by the time children are 10 or 11 years old. The findings, which were published in the Journal of Child Psychology and Psychiatry, suggest health care providers should screen children for sleep problems at every age and intervene early when a sleep problem is identified.

“Our study shows that although those with persistent sleep problems have the greatest impairments when it comes to broad child well-being, even those with mild sleep problems over time experience some psychosocial impairments,” said Ariel A. Williamson, PhD, a psychologist in the Sleep Center and faculty member at PolicyLab and the Center for Pediatric Clinical Effectiveness at CHOP. “The range of impairments across academic and psychosocial domains in middle childhood indicate that it is important to screen for sleep problems consistently over the course of a child’s development, especially to target children who experience persistent sleep problems over time.”

The researchers examined data from an Australian birth cohort involving more than 5,000 patients. Caregivers reported on whether their children had sleep problems at multiple points in time, from birth through 10 or 11 years of age. To assess child well-being, which included psychosocial measures like self-control and emotional/behavioral health and academic performance measures, the researchers used a combination of reports from caregivers and teachers as well as child-completed assessments.

Researchers note the possibility that for certain trajectories, the relationship could be bidirectional

While the researchers found impairments related to all of the sleep problem trajectories, they note the possibility that for certain trajectories, the relationship could be bidirectional — that is, psychosocial issues like anxiety could lead to sleep issues, and vice versa, particularly in children who develop sleep problems later in childhood.

“Although this study cannot answer whether minor, early or persistent sleep problems represent a marker for the onset of behavioral health or neurodevelopmental conditions, our findings support consistently integrating questions about sleep into routine developmental screenings in school and primary care contexts,” Williamson said. 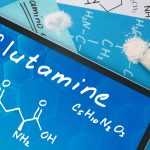 The Role of Glutamine in Chlamydial InfectionNaturopathic News 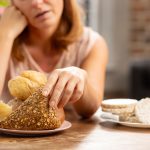 How has Gluten and Wheat Changed with 120 Years of Breeding?Naturopathic News