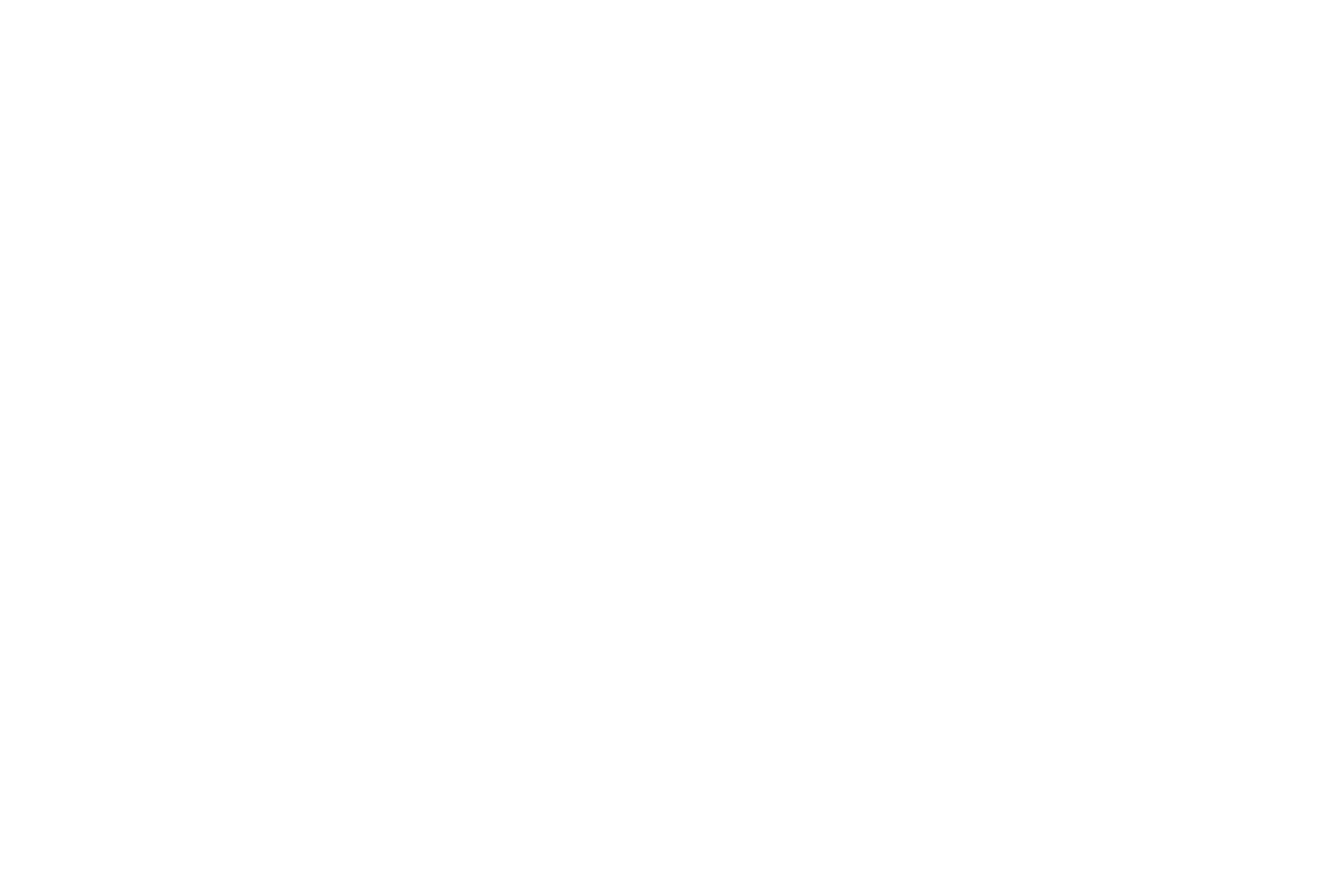 A recent study may be changing the way in which the medical community looks at how strenuous exercise affects the immune system. Researchers from the Department of Health at the University of Bath have reinterpreted scientific literature over the past 4 decades and have found that exercise, rather than “dampening immunity,” may actually enhance it.1

The authors of the paper are calling the idea that exercise weakens the immune system, a “myth.” It is an idea that has been fairly persistent for almost 4 decades. Research in the 1980s, focusing on endurance sporting events, such as marathons, asked competitors if they had symptoms of sickness or infection immediately following their race including the weeks that followed. Finding that many did has led to a generalized conclusion that endurance sports increase infection through lowering the immune response. This new research paper, published in the journal Frontiers in Immunology, takes a different look at these scientific findings.

The study outlines how immune cells respond generally to strenuous endurance exercise in 2 ways. First, during exercise immune cells increase dramatically – up to 10 times normal levels. “Natural killer cells,” a cell line specifically adept at handling infection, are especially elevated. Then, after exercise, cells significantly decrease in the bloodstream – even to levels lower than before exercise. The fact that these decreases are being noted in the bloodstream is of particular significance, since immune cells are not limited to the bloodstream, but rather can move in and out of different tissues.

Previous interpretation has concluded that the fall in immune cells following exercise is due to immune-suppression. But there is strong evidence that these cells are not being destroyed, they simply are moving out of the bloodstream and into tissues that have been stressed by the recent exercise, and more prone to infection, such as the lungs.

Cells are not destroyed for the following 3 reasons

It is clear that these cells are not destroyed – for 3 reasons. First, research has shown that cells return to normal levels in hours, far too quickly for them to be “replaced.” Furthermore, we know from studies that immune cells do have the ability to leave the bloodstream, making blood tests for immunological function a limited view of what is happening with these cells. Lastly, animal models have indeed shown that following exercise immune cells congregate in stressed tissue.

Conclusion of paper supports a vitalistic interpretation of the body

The conclusion of paper supports a vitalistic interpretation of the body; that it knows what to do, and how to repair itself. Under extreme circumstances, such as strenuous exercise, the body, in its wisdom, increases immune response to certain areas that may be more susceptible to infection due to the recent stressful activity. The authors advocate using exercise as a means of keeping the immune system robust.

Photo by Ayo Ogunseinde on Unsplash 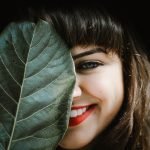 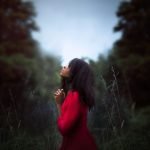