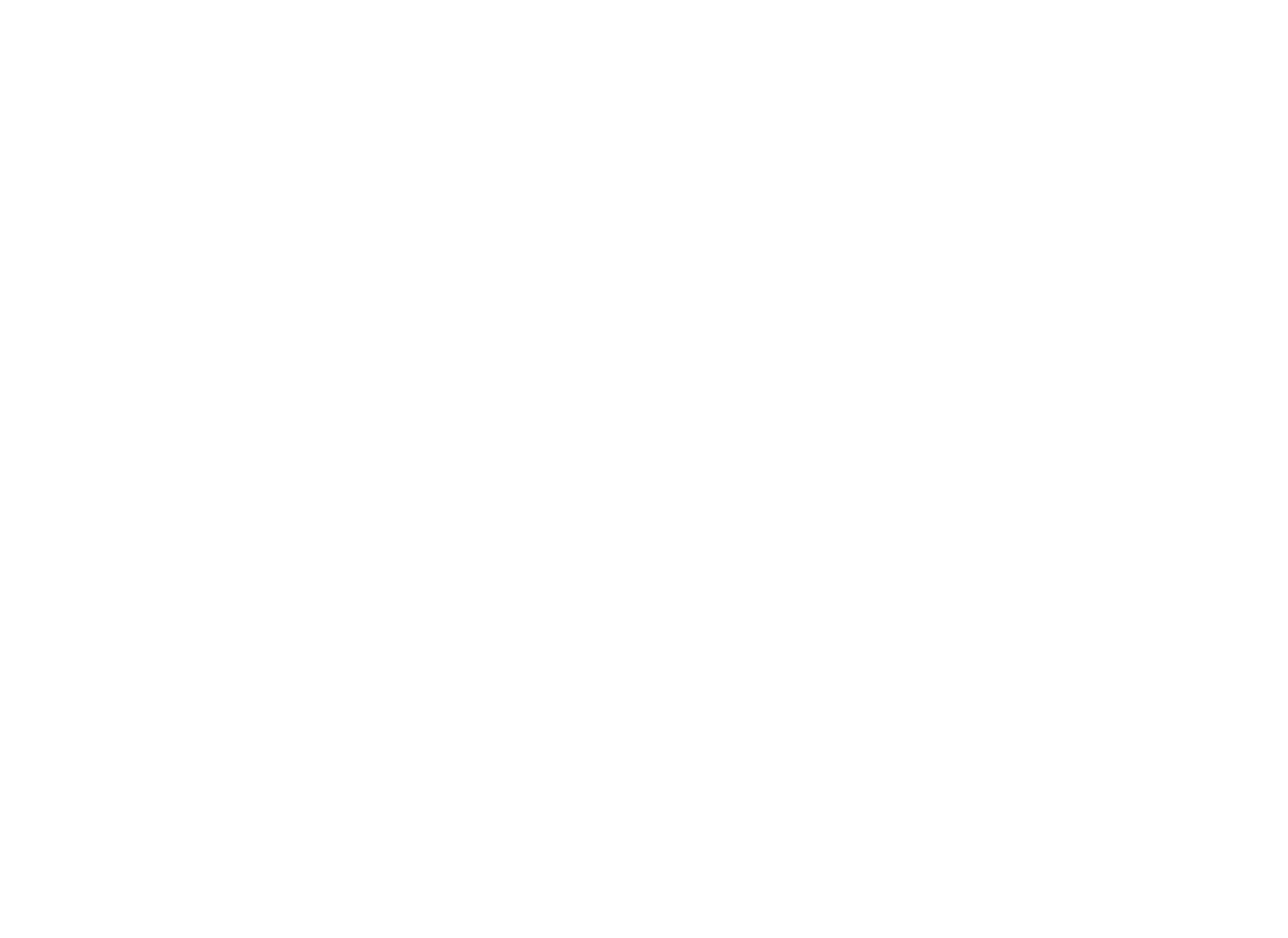 Psychological Distress is an all too common experience for many individuals. In fact, it is estimated that upwards of 70 percent of all visits to primary care providers are related in some way to psychological stress. The most common forms of psychological stress, depression and anxiety, are becoming so ubiquitous that many people consider these states of being to be “normal.”

Are Depression and Anxiety the New Normal?

Psychological stability is a crucial component to physical and mental health. It is also a key factor in brain integration and mental acuity. Additionally, the psychological health of individuals is a prime determinant of an organization’s effectiveness.

A recent study looked at a sector of the population that is particularly affected by psychological distress, government employees. It is well accepted that workers within government agencies and organizations have a high degree of dissatisfaction with their jobs, which, at times, can be visibly apparent to individuals who have to interact with them. In turn, this may be a factor in the overall inefficiency of many government offices.

Ninety-six central office administrators and staff members at the San Francisco Unified School District were assigned to either immediately start a TM program or were assigned to a wait-list control group. At baseline and four-months after the program, participants completed an online version of the Profile of Mood States questionnaire (POMS). Also, participants had their EEG recorded at baseline and at four-months post-test in order to calculate Brain Integration Scale (BIS) score.

The results showed that individuals who participated in the TM program had significant decreases in anxiety, anger, depression, fatigue, and confusion, and significant increases in vigor. These participants also had significantly increased BIS scores, indicating higher mental functioning then at the beginning of the study. The compliance with meditation practice during the study was very high – 93%.

My conclusion of this study’s data

My conclusion of this study’s data is that if more research is needed to be done in this area, perhaps larger portions of the government could be enrolled in these studies. 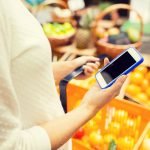 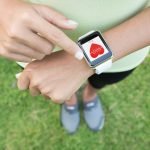 Apple Watch May be Able to Detect Atrial FibrillationNaturopathic News