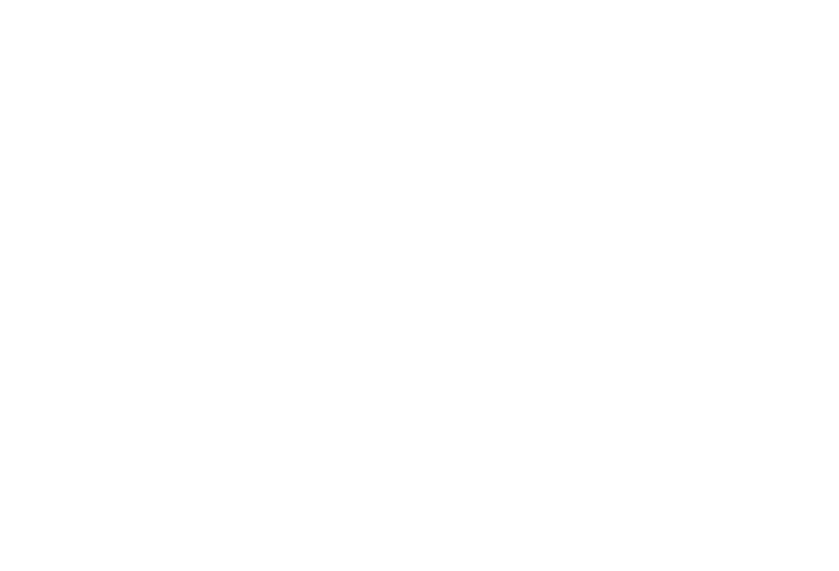 Too Much Screen Time Turns Sour

A new research study suggests that adolescents who spend more time on smartphones and other digital devices may be more likely to experience depression and suicidal ideation.1 Attempted suicide attempts also seem to be correlated with increases in screen time. The study, published in Clinical Psychological Science, states that “screen time should be considered a modern-day risk factor for depression and suicide.”

These increases in mental health concerns in teens since 2010 matches an increase in ownership of cell phones. In 2012, about half the overall population owned cell phones, however by 2015, over 90 percent of teens had one – leading to a big increase in screen time.

Almost half of teens who spent five hours or more on a digital device per day reported suicide ideation or attempt. For teens who spent an hour or less per day in front of a screen, the percentage was about 28 percent. Teens are at higher risk for depression and suicide as an overall population, as their hormones are changing, and emotional fluctuations can be incredibly intense, and difficult to process; support networks may be lacking or underdeveloped, and family dynamics may contribute more to emotional stability and mental health than in other populations. However, this 30 percent difference is significant.

The idea of taking away electronic devices from children is unrealistic, say the authors of the study. But putting parameters on screen time may be a good idea; an hour or two per day seems to put a child into a statistically safer zone. Kids are not going to stop using screens, but perhaps they can be supported to use them with a little more moderation. 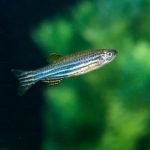 Mechanism of Estrogen Action on the HeartNaturopathic News 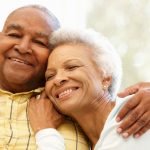 Marriage May Protect Against DementiaNaturopathic News