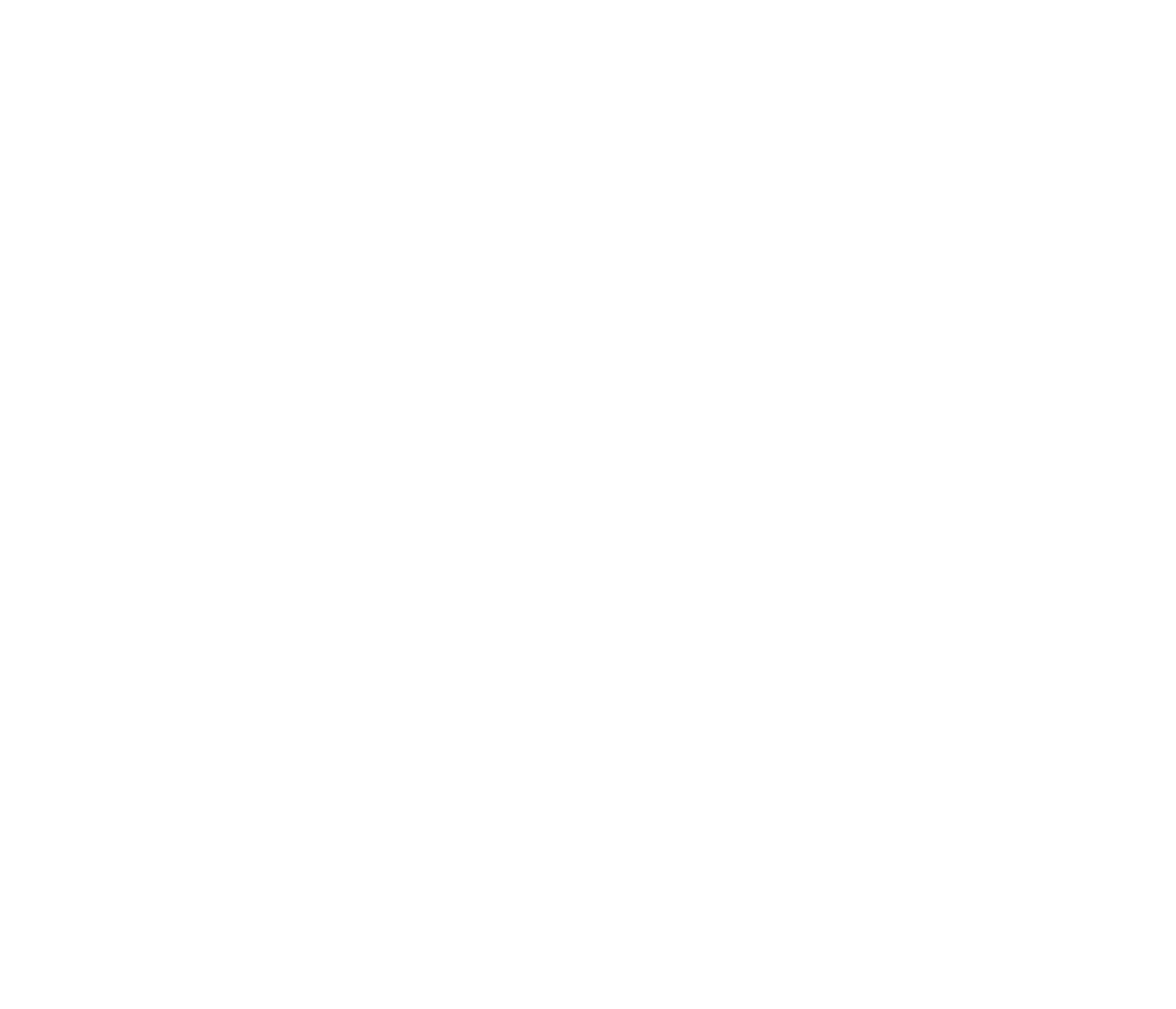 USDA Silencing Its Own Scientists In Reference to Bees and Pesticides

According to an article posted online by EcoWatch.com, the U.S. Department of Agriculture (USDA) has been silencing their own scientists’ warnings about the dangerous effects of pesticides on bees and on food.

The editor’s note mentions a few instances including one where a USDA bee scientist filed a whistleblower suit alleging that he was disciplined to suppress his research and other where another USDA bee scientist was demoted. In the spring of 2014, ten USDA scientists filed a petition calling on the USDA to stop ordering its own researchers to “retract studies, water down findings, remove their name from authorships and endure long indefinite delays in approving publication of papers that may be controversial.”

The article went on to say that the EPA ignored ecologists saying that pesticides were killing bees and instead permitted the selling of the time-release parathion gas for use on an even wider array of produce, from artichokes, cabbages and potatoes to wheat, soybeans, apples and pears. They say this dramatically raised the chemical exposure of both bees and the American people.

Based on USDA research we know that pesticides are killing bees. But the EPA and the USDA cannot afford to offend certain businesses in the industry and seem to be censoring their own scientists. 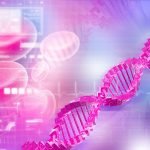 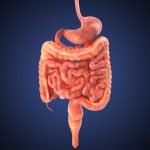