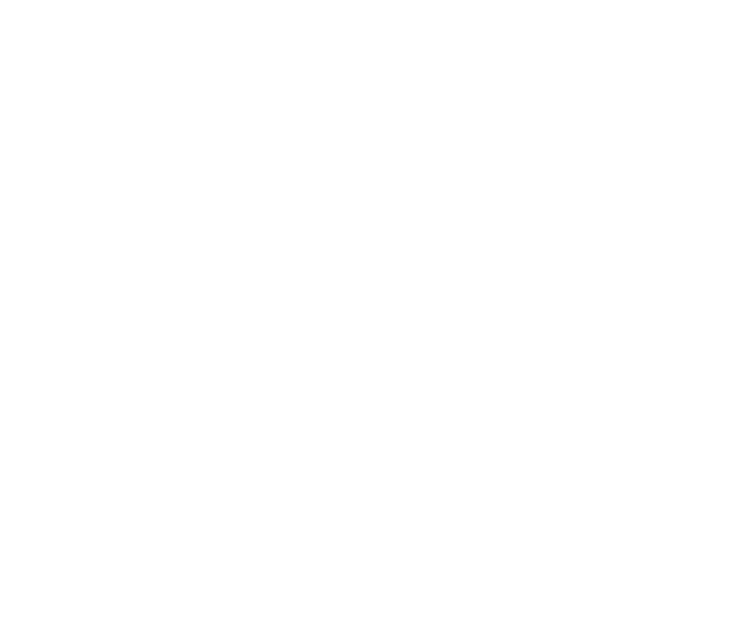 Vitamin B Supplements Could Increase Lung Cancer Risk in Smokers

Male Smokers Taking High Doses of B6 and B12 – Beware!

A new research study has linked high doses of B6 and B12 to an increased risk of developing lung cancer in male smokers.1 Taking certain supplements have been a concern for smokers in the past, the most studied is beta-carotene.2 Beta-carotene has been considered contraindicated in high doses for heavy smokers since the 1990s when studies showed it to have a negative effect on lung cancer outcomes in this populations. Apparently, trying to take something good in order to outweigh something bad isn’t always a course of action that pans out very well.

Reason Behind this Counter-Intuitive Effect

The reason why this counter-intuitive effect is seen is not known completely. However, researchers suspect it may have something to do with the vitamins (B6 and B12) increasing the growth potential of cancer cells that have already begun to form as a result of tobacco use. A case where the good things we do for our bodies are good for all types of cells, including the cancer cells.

Male smokers taking high doses of vitamin B6 and B12 in individual supplements were shown to have a 30 to 40 percent increased risk of developing lung cancer compared to men who did not take the supplements, but who still smoked. Taking 20 mg of B6 a day for 10 years showed a threefold higher risk, and 55 mcg of B12 for the same period showed a fourfold increase in risk of developing lung cancer. The interesting thing is that the vitamins were not found to affect women smokers in the same way.

This research is not contradicting that smoking causes lung cancer, but concludes that these vitamins actually can hasten the process of cancer development.

The study itself looked at more than 77,000 adults, who were part of the VITamins And Lifestyle (VITAL) cohort study. All individuals were between 50-76 years of age, and recruited from Washington state. All results were adjusted for smoking history, age, race, education, body habitus, alcohol use, and history of cancer or chronic lung disease both personally and in the family; anti-inflammatory drug use was also was taken into account.

This study was specific to people who were taking vitamin supplements, not getting B vitamins from their food. In addition, the doses being taken were greater than the RDA recommendations, which are 1.3 mg and 2.4 mcg for B6 and B12 respectively for men. The study was also specific to men who were current smokers, not for men who had been smokers previously. 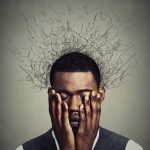 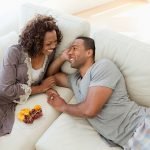 What Type of Diet Makes Us Smell the Best?Naturopathic News