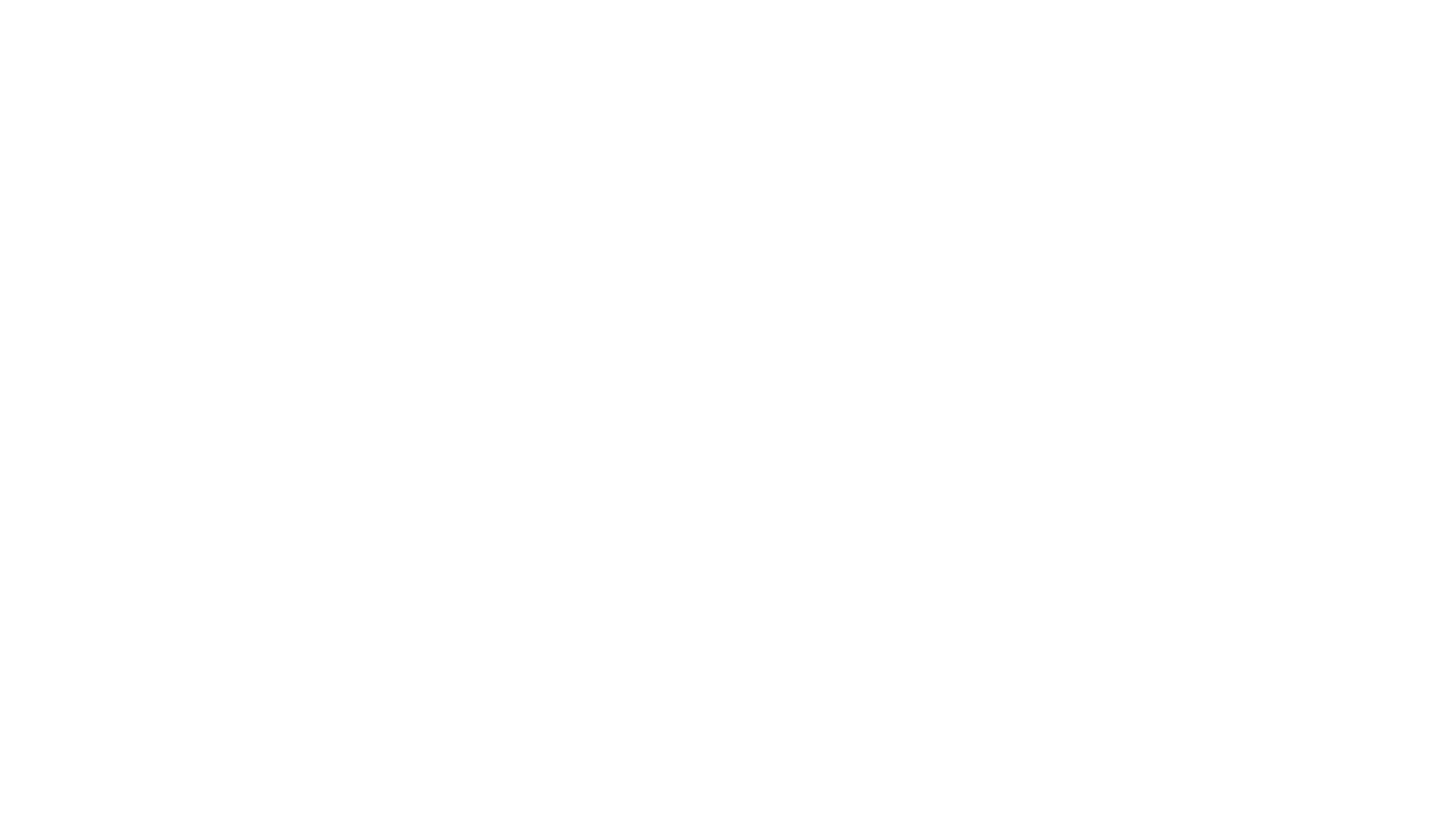 Idiopathic epilepsy represents a serious clinical challenge. Though numerous anti-epileptic drugs exist, they often cause significant adverse effects. Any agents that can help improve epilepsy management with lower adverse effects could be very useful. Substantial research suggests the shosaiko-to formula and its variants may fill exactly this role.

In one trial, 43 patients with chronic epilepsy who were not improving with conventional anti-epilepsy drugs were randomized to receive either 7.5g shosaiko-to daily for eight weeks or no additional treatment (Nagakubo et al., 1993). There was a temporary reduction in seizure frequency in the treatment group that faded by the end of the study, but cognitive performance was overall improved. Other clinical trials on shosaiko-to are published only in Japanese or remain unpublished. Research reviews suggest these studies have found that shosaiko-to can remarkably improve or even cure some patients with intractable epilepsy (Hiramatsu et al., 1986; Packer and Kligler, 1984). Obviously, more thorough and high-quality research is needed to confirm these findings.

Shosaiko-to has other effects that might also benefit patients with epilepsy. Shosaiko-to is perhaps best known as a hepatoprotective formula, and thus might protect epilepsy patients from their potentially hepatotoxic drugs (Taira et al., 2004). Research indicates that shosaiko-to can improve immune function (Borchers et al., 2000); immunosuppression is a serious problem in some epilepsy patients.

Shosaiko-to is traditionally prepared by mixing the components together and decocting them together. There is some evidence that this, for instance, increases absorption of some constituents from some plants, notably by the action of saponins in Asian ginseng enhancing saikosaponin absorption from thorowax (Watanabe et al., 1988). The formula can also be prepared as spray-dried extracts or as tinctures. The usual dose is 2.5g of the total herbal mixture three times per day.

Generally, there are no adverse effects with treatment. A handful of cases of severe reactions have been reported over the years, including pulmonary fibrosis (when used with interferon), acute hepatitis and allergic cystitis, but almost all of these are likely allergic or idiosyncratic reactions. A recent study suggests that chronic use of shosaiko-to can cause hypokalemia due to its licorice or gan cao content, a well-known potential risk with this herb (Homma et al., 2006). Patients on chronic shosaiko-to therapy did not progress to clinical pseudoaldosteronism in this study, but it does confirm that serum potassium levels should be checked periodically in people taking formulas with licorice long-term and high vegetable intake to help avoid problems.

Saikokeishi-to is a variant of the shosaiko-to formula. It has also been studied in clinical trials for epilepsy. In one such trial, 24 patients with frequent seizures (five or more per month) not controlled by medication were treated with saikokeishi-to at an unknown dose (Narita et al., 1982). Anti-seizure medications were continued throughout the trial. A total of 16 patients had either total elimination of seizures or a definite reduction in seizure frequency within 10 months of treatment (and most were seen within one month), and none worsened. Patients with tonic-clonic seizures responded the best.

Though more research is needed on shosaiko-to and related formulas, there is sufficient preliminary data to support their wider use in clinical medicine. Careful monitoring is warranted, but anything that can improve seizure control without added serious negative effects would be welcomed by most clinicians. 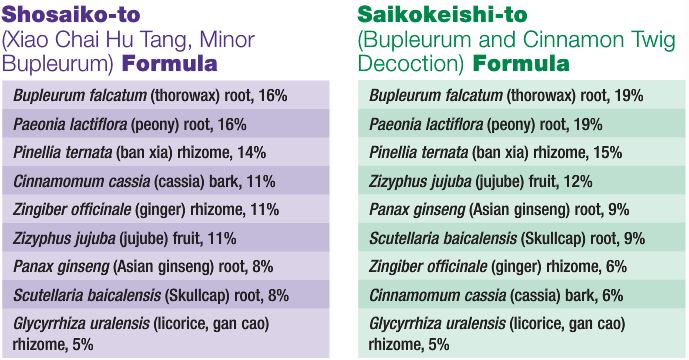 Borchers AT et al: Shosaiko-to and other Kampo (Japanese herbal) medicines: A review of their immunomodulatory activities, J Ethnopharmacol 73(1-2):1-13, 2000.

Eric Yarnell, ND, RH(AHG) is a graduate of Bastyr University. He completed a two-year residency with Silena Heron, ND, and served as chair of botanical medicine at SCNM. He is past senior editor of the Journal of Naturopathic Medicine. Yarnell is a founding member and current president of the Botanical Medicine Academy and author of numerous textbooks and articles, including Naturopathic Urology and Men’s Health, Naturopathic Gastroenterology and Clinical Botanical Medicine. His area of clinical focus is urology and men’s health. He is assistant professor in botanical medicine at Bastyr University. 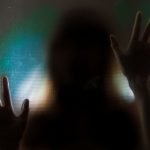 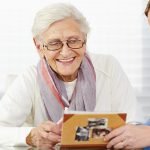