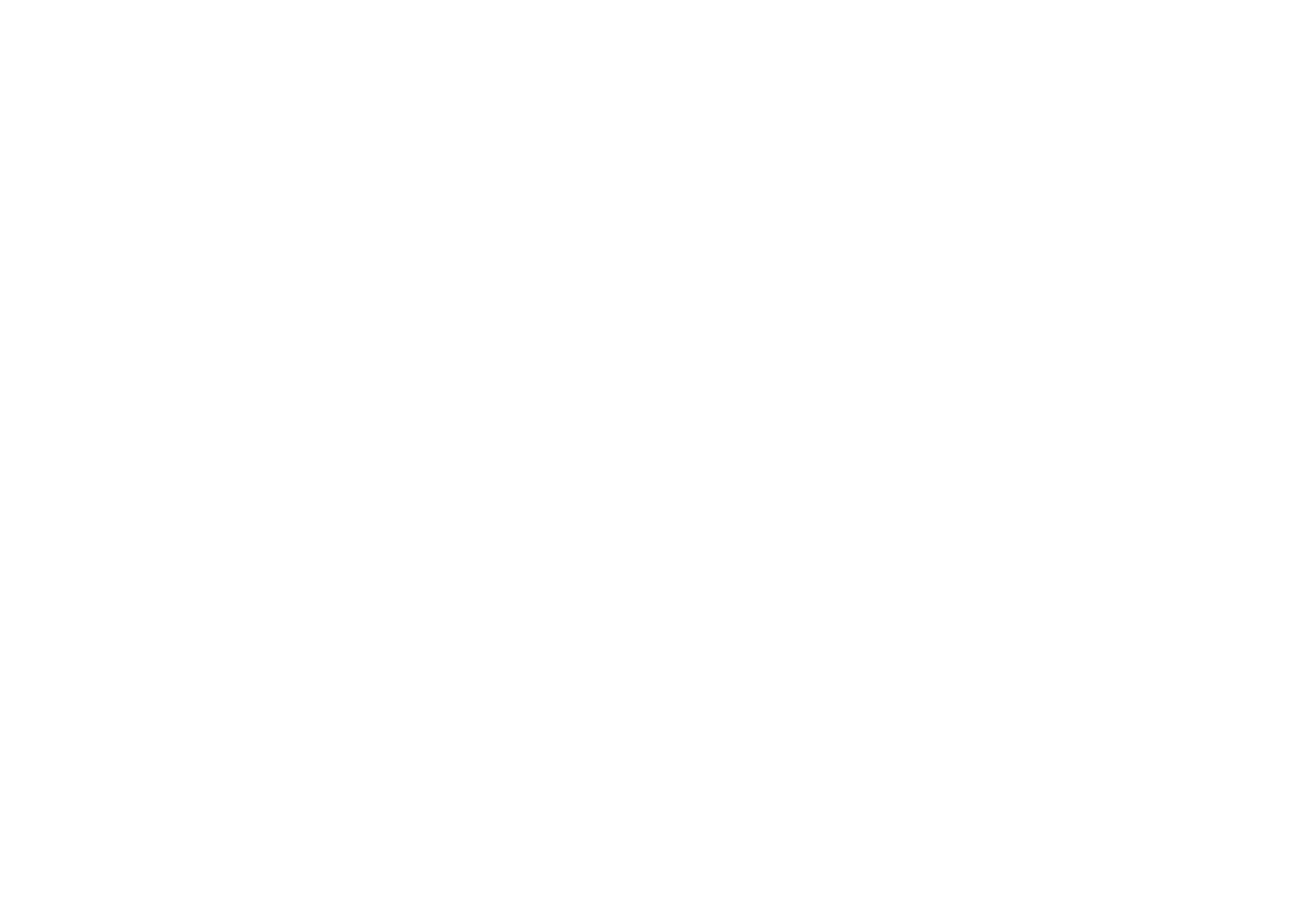 French fries may be our next new tool in treating cancer. A crazy idea, sure, but hear me out.

Remember acrylamides? The food scare that no one talks about anymore? Four years ago Swedish scientists shocked everyone by announcing that acrylamide was present in a large number of everyday foods. Back in 1997 cows on a remote peninsula in southern Sweden began to stagger, collapse, and then die. Turned out that water from a stream had leached acrylamide from a tunnel construction site and poisoned the cows.

Investigators checked acrylamide levels in the guys building the tunnel. Not knowing what normal was, they also checked a control group. Surprisingly, the control group had loads of acrylamide in their blood. More testing showed the acrylamide was coming from food. Turned out many foods contain significant amounts of acrylamide. As acrylamide is rather poisonous, this wasn’t good news.

Acrylamide forms during the Maillard browning reaction. As food cooks, amino acids react with sugars. Cooked food turns brown. The crusts on breads, pastries, pies, and pizzas and the brown crisp in french fries or potato chips all result from the Maillard reaction. Acrylamide is formed when the amino acid asparagine reacts with glucose and fructose (Stadler et al., 2002). When potatoes or grain products brown during cooking, there’s acrylamide forming.

Acrylamide is found in foods ranging from olives, pizza, and beer to baby foods, coffee, and green tea. Between 10% and 20% of our exposure comes from pastries and cookies.

Acrylamide is neurotoxic; exposed workers develop numbness in their fingers and toes and prolonged exposure causes paralysis. Glycidamide, a breakdown product of acrylamide, is genotoxic; it binds to and damages DNA. Rats fed acrylamide develop oral, mammary, thyroid, adrenal, testicular, and pituitary tumors (Lafferty et al., 2004). Epidemiological studies have yet to prove a link between acrylamides and human cancers. This is far from reassuring. Isolating a control group that doesn’t eat browned foods may be impossible.

How dangerous is this stuff? Average people eat 1 microgram of acrylamide per kilo of bodyweight per day. In a rat, 300 times that dose will cause a 10% increase in breast cancer. Above-average eaters can easily eat 1/75 of the carcinogenic dose (Toda et al., 2005). In the world of food safety, that is a narrow safety margin. We worry about barbecued meats, but most people eat only 1/10,000 and 1/25,000 of the carcinogenic dose of polyaromatic hydrocarbons.

It will be years before we know the real risks of dietary acrylamide. The FDA started a large-scale toxicology program in animals in 2004. A genotoxicity study should be published soon. Carcinogenicity studies should be completed in 2007 and neurotoxicity studies are due in 2008. The food industry promises ways to prevent acrylamide formation but at this point there are no miracle solutions.

The toxic effects of acrylamide and glycidamide are the result of glutathione depletion. Recall that the body makes glutathione to protect itself from free radical damage. The process of getting cancer is simply a story of competition between the reactive oxygen species inside cells causing oxidative damage and glutathione quenching these molecules. The less glutathione present the more damage occurs. Dietary precursors such as n-acetyl-cysteine (NAC) and methionine increase glutathione and counter acrylamide danger (Kurebayashi and Ohno, 2006). Taking NAC before eating might be wise.

Acrylamide, because it lowers glutathione, increases the risk of getting cancer but may help kill cancer cells. It’s hard to imagine that french fries are good for people, but perhaps, as they are a great source of acrylamide, they will deplete glutathione and synergistically work in conjunction with other treatments. Imagine fries as an adjunctive cancer treatment.

This french fry acrylamide thing started as a joke to add interest to this article. Yet a 1988 paper reports acrylamide is toxic to certain nerve tumors (Tanii et al., 198). Not fries, but other high-acrylamide foods may really have merit. In the future this joke may prove serious.

Kurebayashi H, Ohno Y: Metabolism of acrylamide to glycidamide and their cytotoxicity in isolated rat hepatocytes: protective effects of GSH precursors, Arch Toxicol May 13, 2006. [Epub ahead of print] 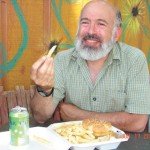 Dr. Jacob Schor, ND, is a 1991 graduate of National College of Naturopathic Medicine and has practiced in Denver for the past 14 years. He served as president of the Colorado Association of Naturopathic Physicians (CANP) from 1992 to 2000 and continues to serve as legislative chair for the organization. He is in practice with his wife Rena Bloom, ND, current CANP president, at the Denver Naturopathic Clinic. Contact: Jacob@DenverNaturopathic 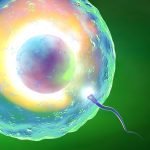 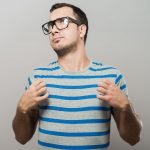