Down On Her Knees

There are many ways to fool oneself. Getting older now, I seem to be discovering more of them. I had hoped it might play out differently, but it appears there are several ditches to stumble into before one happens upon a clear stream.

Nina is a successful health professional. She is 58 years of age, solid in appearance, with grayish blonde hair. What strikes one immediately is her loud abrupt manner. However, a few minutes of recoil unveil a lady with a heart of gold.

Life was never easy for her. She grew up in a large family in a rural setting. Her parents were too busy getting on with things to watch too closely. Nina suffered a lot of early sexual abuse. It lasted many years.

Her family has interesting medical tendencies. Severe osteoarthritis is the rule, as is some form of mental disturbance. Several members report suicidal tendencies.

Nina is seen with a chief complaint of knee pains and hot flushes. Her knees have been an issue for about 30 years. Surgical procedures began in her late teens, and the condition quickly put a stop to a promising basketball career.

Both knees are pretty much bone on bone. All the physicians she sees sing the same chorus about knee replacement.

Being a health professional herself, she has been unwilling to undergo the surgery for many years. She feels that the observed results are not appealing and has been awaiting advancement of the technique before taking the plunge herself.

She is a fascinating person. Her office staff loves her but fears her irritability. Nina can get angry, scream, and curse, and she may impulsively throw things if sufficiently provoked.

She is someone who generally is suspicious of peoples’ motives. Given her history, why should she not?

There is a history of grief in that the only man she ever had felt love for passed away early in their relationship, and this hit her hard. There have been others but no one to replace him.

There is a long history of weakness in the ankles. They always tended to turn easily so as to cause severe recurring sprains. Now there is osteoarthritis here as well. The pain in the right lateral ankle seems worse when sitting and may extend upward from that area.

Her knees are extremely painful, and as I said before, she has been living with pain for years. In addition, they feel weak and have the sensation they will give way on walking. The knee pain is worse when standing. Having a firm elastic support or manual pressure feels good. She needs that pressure to take some of the soreness off. Nina says that, when the pain is bad, she has considered not being here.

Nina gets recurring headaches with no predictable pattern. The one certainty is that it they are improved by tying something around the head. Her hot flushes come on during sleep.

The left eye tears excessively, and there is a growth (wart?) on the left lower lid. There are warts on the left hand as well.

Nina has a medical history of severe recurrent tonsillitis, lachrymal duct obstruction, and erosions of the nostrils. So, the repertory chart might look something like this:

In the past, Nina has seen several excellent homeopaths and gotten some good relief but has never felt as if a remedy has “hit bottom” (by that she means also made her feel good). She has had the obvious polycrest remedies that seem most prominent on the graph.

What is interesting in the way of missing symptoms is the lack of definite thermal modalities. These often help to solidify confidence in a remedy choice. I did not include the minor thermal and barometric sensitivities because they were reportedly lacking in intensity.

In the end, I gave Causticum 200 IM. The results were much like those of some other helpful remedies, perhaps a bit more, and her temper was occasionally more under control as reported by her office staff.

Nina recently went on a dream trip riding a mule down the Grand Canyon and felt optimistic about it. She always feels better riding, except perhaps for her knee. I included that rubric but will not put weight on it. After the trip, her knee pain was terrible, and the Causticum did not work. She self-prescribed Arnica montana, which helped a fair amount. The overall outcome of the trip was not encouraging. The pain was depressing her to the point of those negative thoughts once again.

On a recent call, she expressed a new sentiment. Even if a remedy could not much help the knee, is there not one that could lift the burden of terrible sadness she always lives with?

What? Where have I been? I dug in and got my head out of knee modalities and into the etiology of this sadness whose depth and omnipresence I was ignorant of.

Yes, she took me back to when she tragically lost her only love and how that is with her constantly. Well, that does change the complexion of things. Suddenly, we have a nice juicy case!

Take a brief look back at the graph. Notice Ignatia way down the list? Well, let us move it to the front. 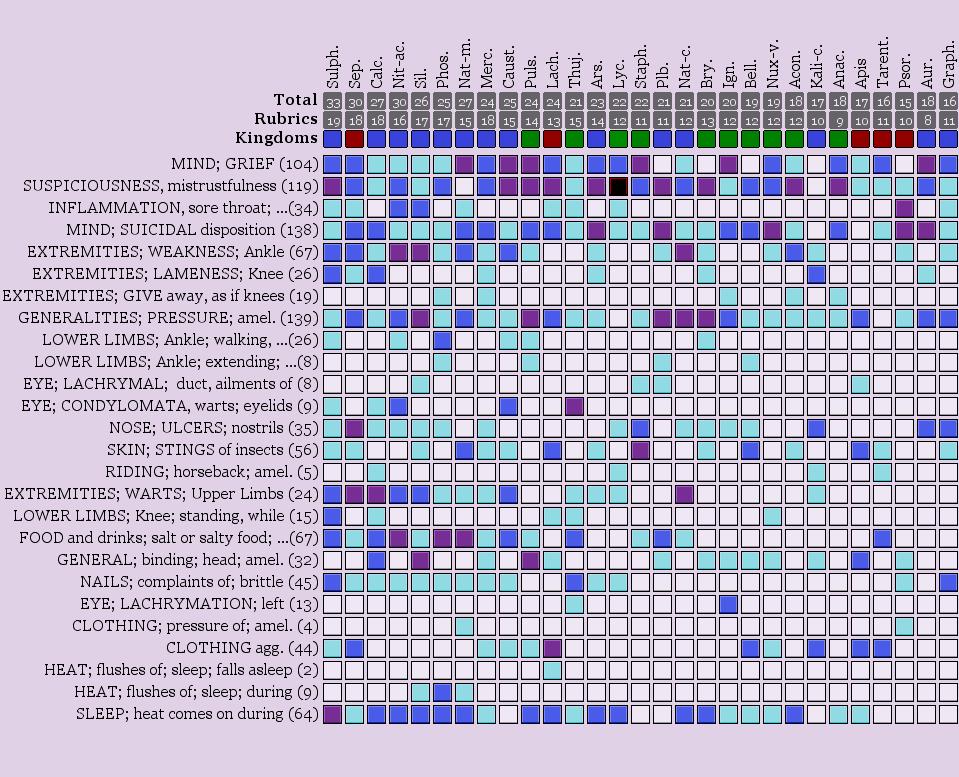 Three weeks ago, I gave Ignatia 200 PRN. Yesterday, the very brief consultation was full of thank-yous: “The stress seems to just bounce off; my staff cannot believe it. No yelling. My knees are about 70% to 80% better. I know I will need that replacement, and now I feel good enough to look into it.“ She only took it once.

Grief was not the etiology of the knee problem, but in hindsight it may have been an aggravating factor and had tinted her life a miserable hue. Without that last spontaneous plea, I probably would have missed it.

I guess the case is never fully taken until you hit a simillimum. It is too early to really call it that, but certainly she felt it was the most profound remedy she had taken in all her years of homeopathy. 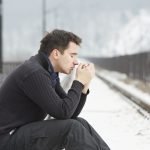 Pain as Teacher: Listening for its Meaning, Message, and OpportunityMind/Body, Pain Medicine 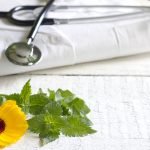