What Lies Beneath the Pain: Dysmenorrhea & Emotional Processing

Women sacrifice over 600 million hours of work and $2 billion dollars of revenue annually to the pain of menstruation. Dysmenorrhea is a source of significant physical, emotional, and economic hardship for women around the world. A staggering 84-90% of women experience some form of dysmenorrhea in their lifetime, with 25% of those affected rating their pain as severe and life-compromising.1-3 The repetitive nature of the pain experience, coupled with the sheer number of humans affected, makes this a globally relevant health concern.

The Costs of Underemphasizing Dysmenorrhea

A common cross-cultural theme is the normalization of menstrual pain. Women are often reluctant to discuss dysmenorrhea with their physician.4 Untreated dysmenorrhea can have significant consequences. While actively experiencing pain, a woman’s cognition is affected. Attention span and task accuracy is diminished.5 Ninety-percent of female cases of interstitial cystitis and irritable bowel syndrome are preceded by a history of dysmenorrhea.6

Complementary and alternative therapies (CAM) are used by 70% of women reporting pelvic pain.7 The naturopathic doctor should be regularly engaging female patients about their reproductive health. Women are frequently not forthcoming about menstrual pain. Thus every female patient of child-bearing age should be gently, but directly questioned about her menstrual experience by her primary-care physician.

Experiences of menstrual pain can cause psychological distress. In turn, psychological distress can worsen menstrual pain. Hickey and Balen (2003) demonstrated that a woman’s experience of dysmenorrhea can be a window into her mental-emotional state.8 More specifically, a woman’s pain-scale rating is influenced by social and familial connection, or lack thereof, and expression of emotion.9

Alexithymia is defined as the failure to identify and articulate one’s emotional state. Further to this, alexithymic patients have a reduced capacity to identify the emotional origin of somatic sensations. Alexithymia is linked to 3-times greater intensity of self-reported menstrual pain. In addition to physical pain ratings, endometriosis is more prevalent in alexithymic females. Clinicians can use the Toronto Alexithymia Scale to diagnose patients. A homeopathic style of questioning may help elicit sensitive information that is difficult for a patient to articulate.

Alexithymic patients experience impaired socialization. The condition makes articulating boundaries and empathy for other’s emotions strained. This erodes relationships and social contact. Disruption of a female’s social support network, along with the associated negative emotions, are linked to a more severe dysmenorrheic pain experience. For this reason, alexithymic patients may be at a double disadvantage.10,11 The naturopathic doctor should encourage social connection in this patient population. Having even 1 close confidant was able to significantly improve a woman’s experience of dysmenorrhea.12 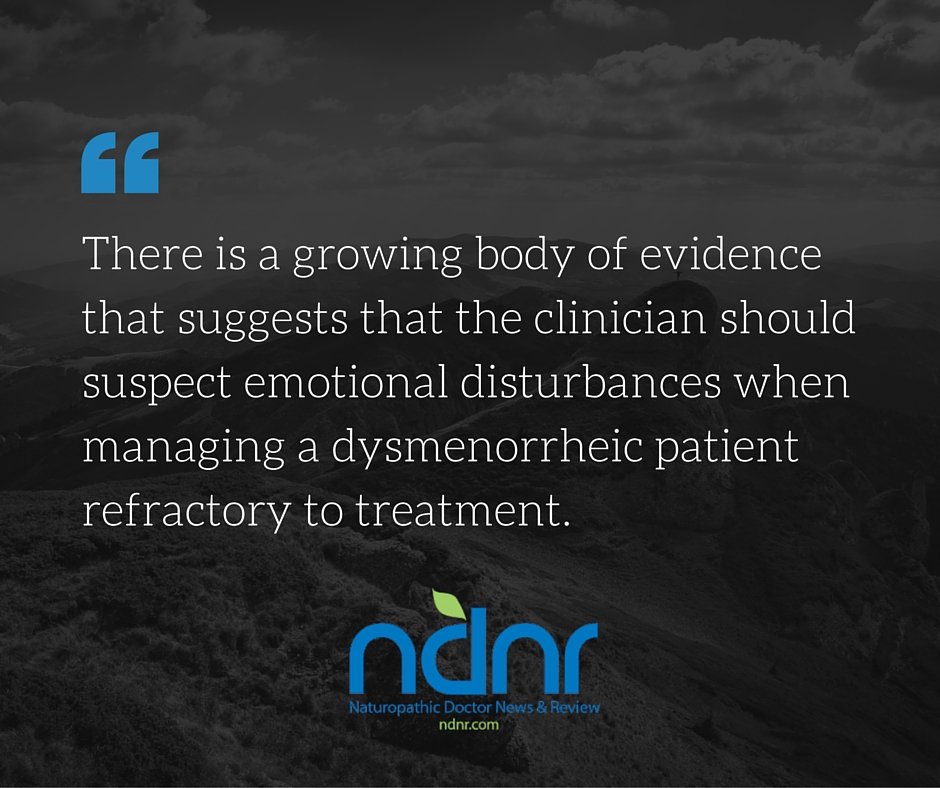 Jeon, Cha and Sok (2014) found that generalized stress was the strongest predictor of dysmenorrhea amongst adolescent girls.13 A Chinese prospective study found a dysmenorrhea odds ratio of 2.4 for young women who rated their stress as very high, particularly during the follicular phase of their menstrual cycle.14 Anxiety and depression as contributing factors to pelvic pain begin in adolescence.15,16 Physicians should begin screening and treatment at this time. Some women who identify stress as a causal factor find better body awareness and self-care through their pain experience. 17 A naturopathic doctor is well suited to assist in this journey of self-discovery.

Dysmenorrhea can be a window into a woman’s relationship to her parents. Maternal or paternal dominance was associated with higher scores on the Functional and Emotional Measure of Dysmenorrhea scale, indicating more severe pain.18 Abusive behavior and a restrictive parenting style that stifles a female’s perception of her own freedom was also found to correlate with a worsening of pain at menarche.18 Part of a naturopathic doctor’s treatment plan might include a psychological referral if family trauma is revealed in a consultation.

The current widespread use of CAM treatment modalities in dysmenorrhea means that the naturopathic doctor is positioned to take a leadership role in pelvic pain management. Naturopathic medicine, with its emphasis on an integrated approach to healing, can assist patients with emotional etiologies of physical pain. Pain pathways are sensitized and less easily managed in dysmenorrheic patients with maladaptive emotional states.19 There is a growing body of evidence that suggests that the clinician should suspect emotional disturbances when managing a dysmenorrheic patient refractory to treatment. The naturopathic doctor should be aware of this mind-body link in order to provide the most efficacious, sensitive, and whole-person care for our large body of female patients. 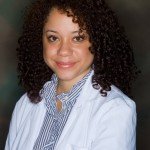 Lydia Thurton, ND, graduated from the Canadian College of Naturopathic Medicine in 2010. She currently enjoys being a naturopathic doctor in Pickering, Ontario. She has a diverse patient population in her private practice, writes for the Toronto Caribbean News, and works for the Durham HIV/AIDS Association. She loves to cook, and out of necessity has developed a love of running. 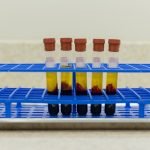 Platelet-Rich Plasma Injections: A Review of Their Use in Lateral EpicondylitisAutoimmune/Allergy Medicine, Pain Medicine 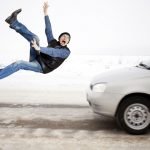