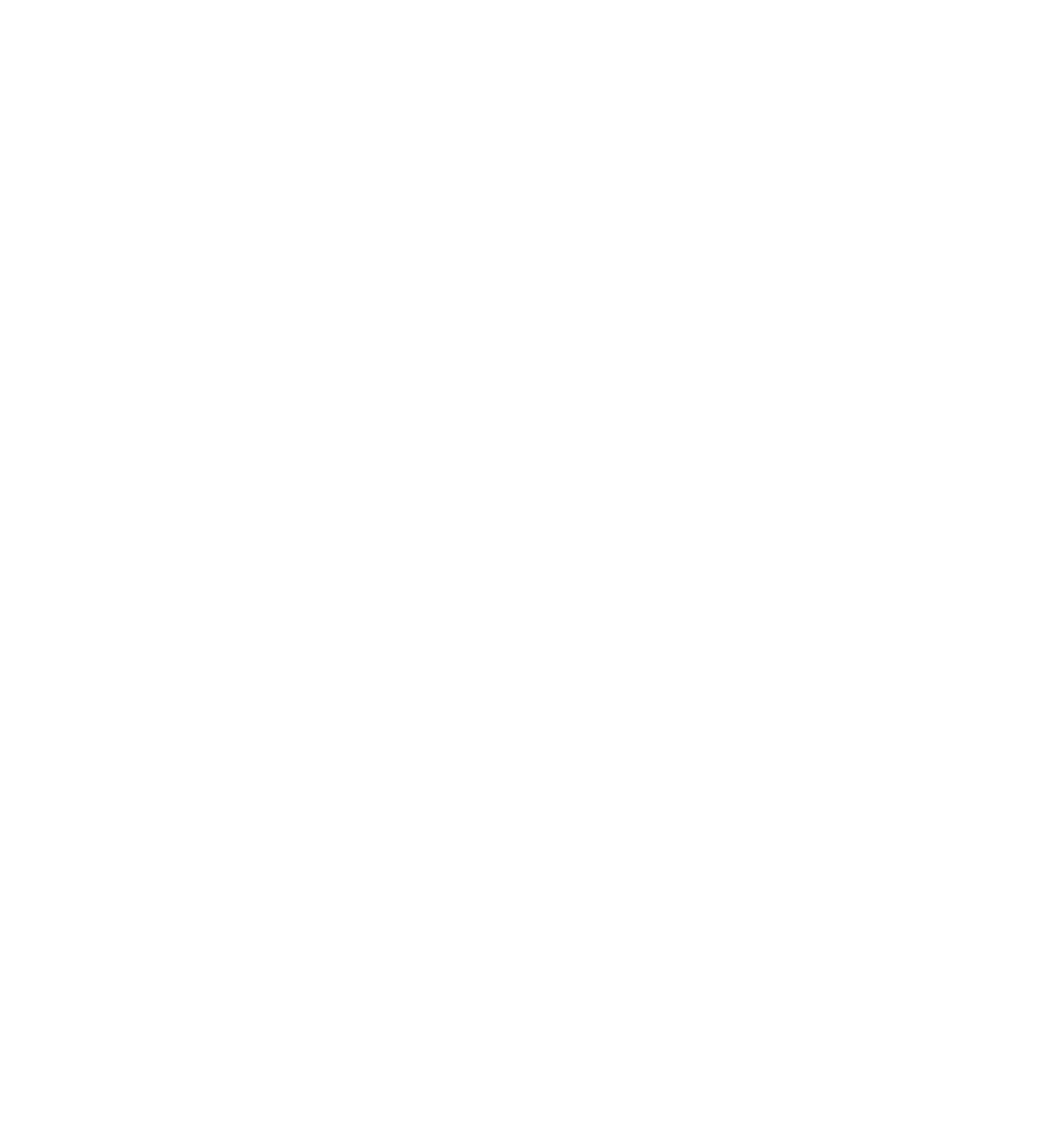 Pure homeopathy is called “pure” simply because the basis is that no conceptual filters are placed between the observation of the patient’s condition and the physician’s consideration of medicinal means. This is rare in medicine.

Our job is purely to sculpt out the profile of suffering this person has gone through and to match it to the experiences of provers and patients from the past: “patient to proving.” This is a story of my not doing this very well. These kinds of tales cast a shadow of needed humility on experienced practitioners.

I do not think that I was in need of this correction. However, I got it, and I hope you get it too. So there.

Richard is a bright 7-year-old and the youngest of 3 siblings. He has a history of issues around attachment to his mother.

Starting in March of last year, he began reporting “stomach” problems. There was an ostensible fear of going to school, despite his having lots of friends and normally thriving in this environment. Around the same time, he complained of burning, itchy, watery eyes. Although nervous about school, if he had a bowel movement, he was better by lunch, always being worse in the morning when the “allergy” symptoms were most intense.

Around mid-April, Richard’s condition escalated to a decided “slowness” in the earliest hours of the day, nasal congestion in the morning, and a noticeable lack of focus. (Mom is homeopathically literate and had prescribed Nux vomica 200, which seemed to improve the congestion.)

Richard is prone to developing a facial rash 1 hour after eating. He needs his morning ritual of having a bowel movement after breakfast.

He is very smart and scientifically inclined. Mom says that he is friendly, with a super personality.

As described, his mornings are very slow, and directions need to be repeated often. In the evenings before bed (around 8 pm), Richard may be disagreeable, hyperactive, and silly, with a dusting of “potty talk.”

Mom tells us that he is very sensitive emotionally. He tends to internalize a lot.

He can be very nervous at the thought of thunderstorms. If he is indeed nervous, he wants very much to be in bed with Mom and Dad.

They know from experience that he is a restless sleeper, tossing and turning a lot. Richard is sensitive to horrible stories and will have bad dreams.

His feet are often out from under the covers. He likes the room to be cool for sleep.

The past 2 months, a bit of familial stress has been present. There has also been a grief to contend with.

Richard is a born “storyteller.” He loves to embellish.

He could “live on steak.” He also enjoys bacon and salty foods. His food needs to be hot (at least warm). There is an aversion to fruit.

Richard’s stools can be hard. They are often light in color.

He likes to make people laugh. He tries to be charming to get positive reactions from people.

Two years ago, Richard developed a bad rash on his buttocks. Saltwater helped best to cure it.

He frequently picks his nose. As a young child, his nails would peel. He also fears insects.

Richard seems to be sensitive and anxious and has the right desires and aversions for a neat prescription of Phosphorus 1M (1 pellet). I am so smart.

The first follow-up visit was a month later. Mom was very impressed with the rigorous investigation and questioning used to gather information. She seemed desirous of becoming a good observer of things.

She unfortunately observed that my remedy did nothing. If anything, Richard’s behavior (lack of focus and spaciness) was worse. She got a call from the teacher, noting the change. Richard still seems to be internalizing his feelings more and is very restless when sitting. If there is a problem, he does not wish to discuss it. Other observations included the following:

Mom feels that the remedy is right, but perhaps a higher potency is needed. My take was different. It did not feel like the center of the case had moved at all, just the periphery. However, because no new symptoms had emerged, that would in some striking manner indicate a new remedy. Hahnemann tells us to persist in giving the most similar, even if imperfect, remedy. So in the end, I agreed to a higher potency in hopes of provoking something more clear.

Well, today was the next follow-up appointment, and it was a very moving experience for all. Mom did not feel that there was a change after the higher potency of the Phosphorus. In the interim, I had done an initial intake with the Dad and felt that his was a solid case of Sulphur, down to the burning feet. Dad’s response to the remedy was immediate and positive.

Mom thought that Richard’s state of focus and his mornings might even be getting a bit worse and felt compelled to act. She got a strong sense of similarity between father and son in many ways and became convinced that Sulphur must be the correct remedy for her son as well. She gave Richard a dose of 1M.

Within 2 days, there was a strong shift in focus and the mornings (allergy symptoms and his general state). Richard was clearly more his old self. Then the bombshell hit: a disclosure.

Richard approached Mom and actively described how just before all the focusing issues began he had been to a birthday party of a classmate. During the party, the father of the birthday boy sexually abused Richard and warned him not to tell. This sent the family into a cascade of police, counselors, and therapists.

Richard seems to be doing well now. I prescribed for the parents Ignatia 200, as needed.

Mom still feels that Sulphur was the turning point in Richard’s ability to come forward with information. Furthermore, it coincided with changes in his general state. She is very grateful for this Hahnemannian process and its training. Wow.

Now, take a look at the second remedy in the repertory chart. How would you have handled the differentiation between Sulphur and Phosphorus?

How much value should we ascribe to familial similarity? How might we assess it? Any more questions that arise here? 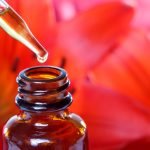 An Interesting Case of a Well-known RemedyAnxiety/Depression/Mental Health, Homeopathy