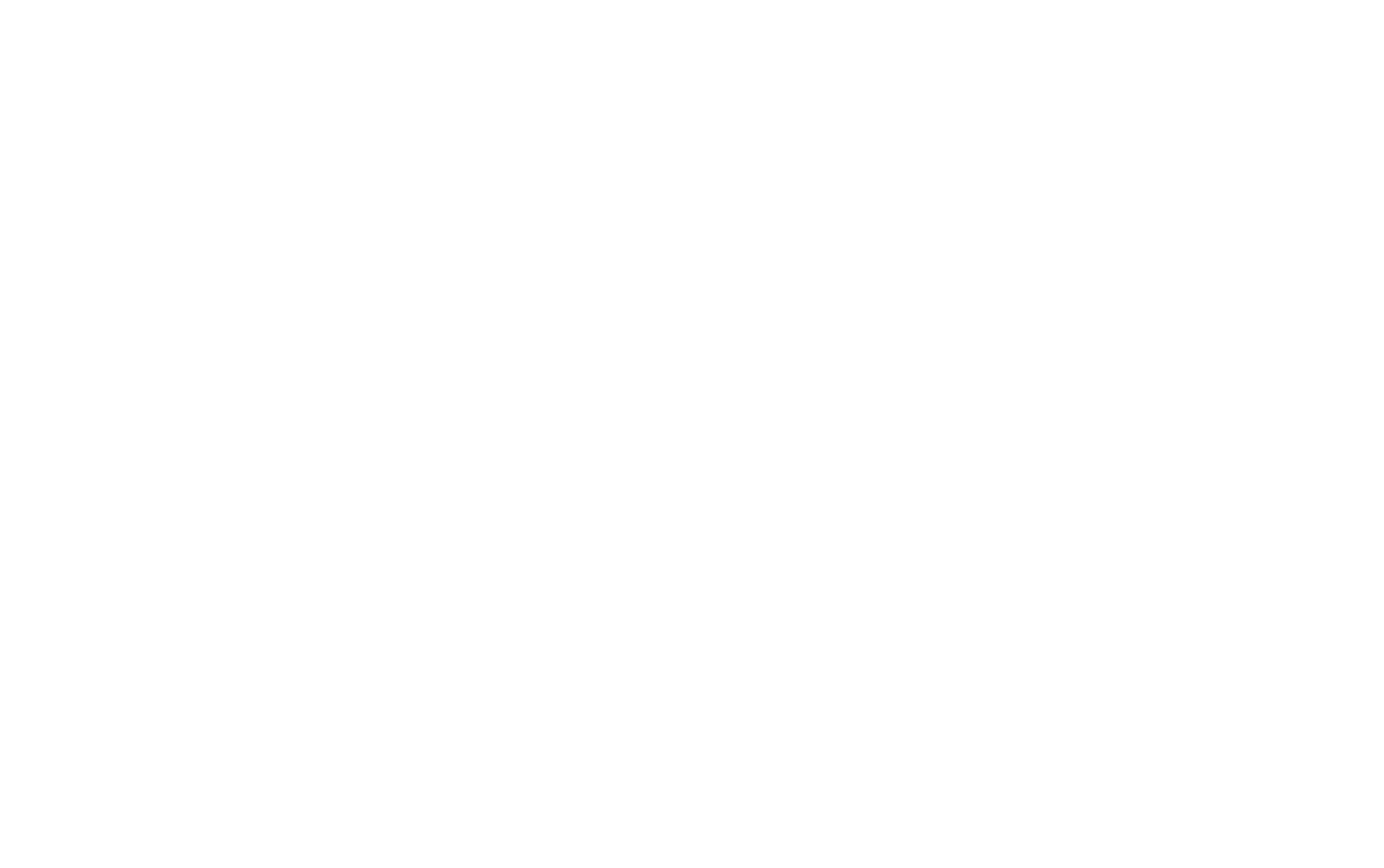 A $100,000 grant from The Seattle Rotary Service Foundation will fund the construction as part of the Sacred Seeds Ethnobotanical Trail and Garden

Kenmore, Wash. (June 9, 2015) — Thanks to a generous grant from The Seattle Rotary Service Foundation, the 51-acre campus of Bastyr University will be home to a new teaching greenhouse. The $100,000 grant, which was awarded to the University earlier this year, will help fund the greenhouse that is part of the Sacred Seeds Ethnobotanical Trail and Garden. Bastyr has the only Sacred Seeds sanctuary on the West Coast, serving as a nature preserve, education site and community resource center.

“After reviewing the proposal, envisioning what Bastyr is trying to do and appreciating the impact the greenhouse would have on the surrounding community, it became clear to us that this was a project to which were interested in providing significant support,” says Cathy Burnell, president of The Seattle Rotary Service Foundation.

The greenhouse will measure 22 feet by 60 feet and be open to the public once built. The goal is to make it a “living” classroom, where both students and the community can learn about seed saving and cultivation of native plants, and preserve traditional ethnobotanical knowledge of how people have used plants food, medicine, crafts and ceremonies.

“We are grateful to The Seattle Rotary Service Foundation for bestowing their largest grant of the year to us,” says Sheila Kingsbury, ND, RH (AHG), chair of the Bastyr University Department of Botanical Medicine. “Like the plants we study, which give so much back to us, our vision is to share the greenhouse in a variety of ways with our 50,000 annual visitors.”

In addition to having a building that connects indigenous plant species native to the area with the plant life surrounding Bastyr’s campus, the greenhouse also promises to strengthen the link between the University and surrounding community. Local Native American tribal leaders have already expressed their interest and excitement in using the greenhouse once it is completed in mid-2016.

Sacred Seeds is a project operated under the umbrella of the non-profit United Plant Savers that serves as a network of plant sanctuaries seeking to preserve biodiversity and plant knowledge. The first Sacred Seeds garden was started at an organic and biodynamic rainforest education center in Costa Rica, and over a hundred more projects have been added, representing various parts of the world.

ABOUT ROTARY CLUB OF SEATTLE

Seattle Rotary is the fourth-oldest and one of the largest Rotary Clubs in the world out of 34,000. Its members have raised millions of dollars and devote countless volunteer hours to improve charitable causes in its local community and worldwide. “Seattle 4” is a leadership organization made up of local business, professional and civic leaders. Its members meet regularly, forming friendships and new business connections while getting things done in the community.

Bastyr University is internationally recognized as a pioneer in natural medicine. As the largest accredited university for natural health arts and sciences in the U.S., Bastyr’s campus located near Seattle, Washington, offers more than 20 degree and certificate programs in fields such as naturopathic medicine, acupuncture, midwifery and whole-food nutrition. Founded in 1978, the University now includes a leading-edge research facility (the Bastyr University Research Institute) and outstanding clinical training at Bastyr Center for Natural Health, ranked as one of the Puget Sound’s top medical facilities for patient experience in 2013. The University’s second campus, Bastyr University California opened in San Diego, in fall 2012, becoming California’s first and only accredited school of naturopathic medicine.