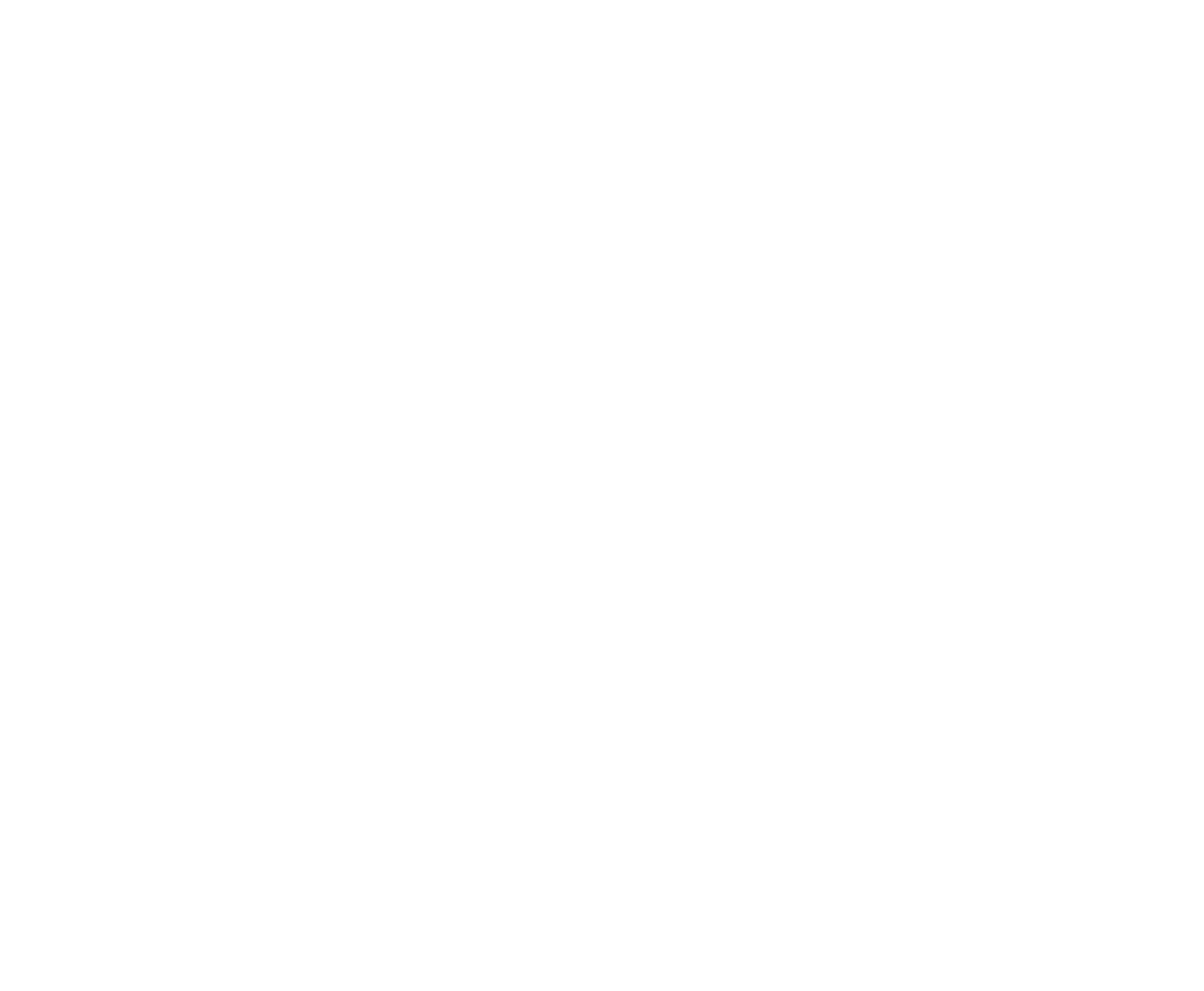 I have been seeing more and more women with what is generally termed “Vulvar Dystrophies”. These are noncancerous conditions that affect the skin around the outer area of the vagina, the vulva. The vulva consists of the labia majora, labia minora, clitoris, vestibule of the vagina, vaginal opening, and Bartholin’s glands. When a woman has itching, burning or other symptoms in the vulvar area, she may need to undergo a vulvar colposcopy and possibly a vulvar biopsy to rule

There are instances where, if left untreated, VIN may resolve spontaneously. When treating a woman with VIN, think about what the underlying cause may be and begin to work on healing the whole person.out Vulvar Intraepithelial Neoplasia (VIN). VIN is a precancerous condition of the vulva (the presence of abnormal cells), which if left untreated can become invasive squamous cell carcinoma. The actual rate of vulvar cancer is very low, and is most commonly seen in elderly women. But as with most cancers, the rate in younger women is growing. This increased rate in younger women is likely due to the association between VIN and HPV (Human papilloma virus).

Signs and symptoms of VIN:

VIN occurs in different degrees of severity or stages.

A 42-year-old woman came to see me two years ago with fibromyalgia, endometriosis, uterine fibroids, short menstrual cycles, irritable bladder, IBS, PMS, frequent infections and anxiety. She had been using 400 mg progesterone cream daily for years. Over the past two years, we have been working on balancing her hormones and have significantly decreased her daily pain. She became sexually active a year ago after many years of abstinence. Soon after, she started to have symptoms of vaginal itching, discharge and soreness, as well as vulvar swelling, which would fluctuate with her menstrual cycle. Currently, one week before her period, vulvar symptoms improve to where she has no irritation and the tissue looks healthy and pink. During her period, symptoms return and continue to worsen until ovulation.

She has had recurrent vulvovaginal candidiasis since the onset of symptoms. Upon examination, there is mild to moderate erythema observed, with cyclic changes. All tests for STDs have been negative, including HPV. She has done repeated intra-vaginal and oral treatments for yeast, including diflucan. The vulvar pruritis and irritation seem to subside temporarily with these treatments, but then return, along with the yeast. Biopsy reported diagnosis of VIN I/LGSIL with chronic inflammation.

Multiple allopathic medications, over-the-counter and prescription, were tried for topical relief during exacerbations. Many were irritating to the vulvar tissue and the patient discontinued their use.

Getting at the Underlying Cause:

More women are taking oral contraceptives and having unprotected sexual intercourse, believing the most important thing is prevention of pregnancy. The use of oral contraceptives depletes important nutrients, increases the amount of estrogen a woman needs to detoxify, and leaves a woman open to contracting STDs, including HPV. This particular virus can lead to the development of vulvar, cervical and other cancers. Oral contraceptives are also associated with an increased risk of recurrent vulvo-vaginal candidiasis, which affects the immune health in the vulvar area.

The woman presented here was not taking oral contraceptives, but had IBS, which indicates a likely dybiosis in the gastrointestinal tract. We can speculate that she also had a dysbiosis in her vaginal flora before the onset of recurrent vulvovaginal candidiasis, which was exacerbated when she became sexually active. She was negative for HPV, but the topical irritation from the chronic vulvovaginal candidiasis, along with the flora changes, affected her immunity in the vulvar area, leaving her susceptible to cellular changes.

As she exhibited multiple system dysfunction including an overburdened immune system, long-term chronic inflammation, intestinal dysbiosis and hormonal imbalance, her body was unable to maintain resistance when multiple insults were present in one area. When seeing a woman it is pertinent to not just treat the diagnosis, even if it is cancer, but look at what has predisposed the woman to the diagnosis and how the use of naturopathic therapeutics can reverse the process. I look at illness as a continuum. If we can find the original cause early enough, we may be able to stop the progression to cancer. 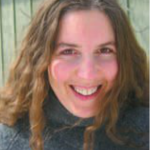 Deanna Hope Berman, ND graduated from Bastyr University with a Doctorate in Naturopathic Medicine and Certificate in Midwifery. As a certified teacher of the Healthy Breast Program, she hopes to spread the word about naturo-pathic approaches to breast cancer prevention, treatment and recuperative care.Currently living in an intentional community, Ecovillage at Ithaca, she has a private practice in Ithaca, NY. 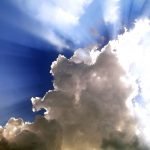 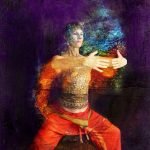