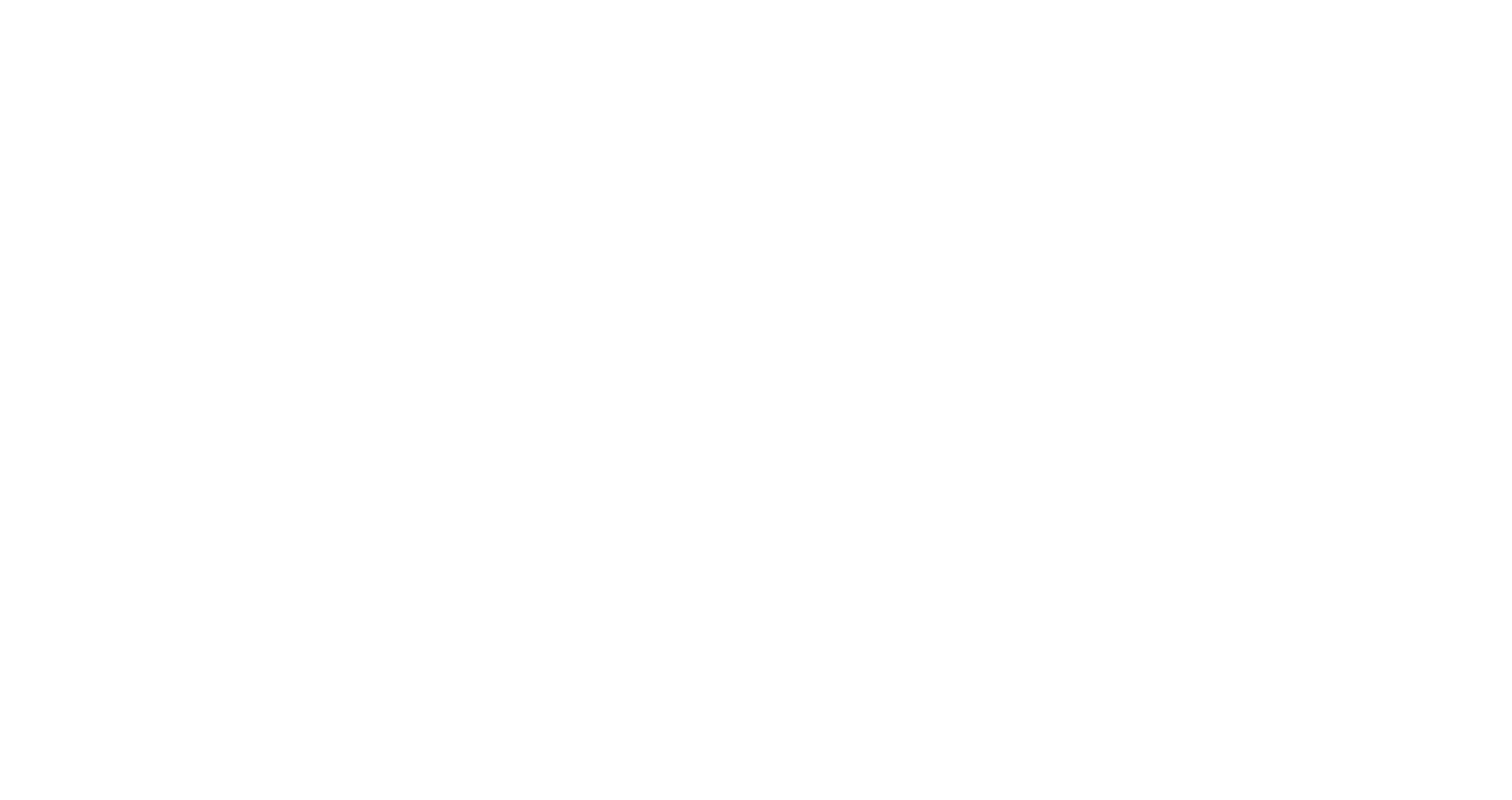 Most of us have heard of Human Growth Hormone (HGH) in the context of weight lifters and athletes injecting it to enhance muscle mass and performance. In that form, HGH is expensive and can cause negative side effects. But as NDs, I think it is in our interest to know about this hormone and how enhancing its levels naturally can help our patients reverse and/or prevent many of the complaints associated with aging, including gaining weight and fat and losing muscle. This article will cover some of the basics about HGH and present a type of exercise program that will increase HGH levels in patients.

HGH has a wide reaching influence on almost all tissues and cells of the body by enhancing physiological function and influencing metabolism.

Growth hormone is involved with the normal growth and development of the body from infancy to adulthood. These functions begin to decline as we reach full height and size. The metabolic functions of growth hormone are not limited to the early years of growth and development, but continue to exert the same level of influence into old age. Growth hormone has a profound effect on tissue growth and fuel mobilization. It does this through its influence on all three of the major macromolecules of human metabolism: proteins, fats and carbohydrates (in the form of glucose).

Basically, it enhances the body’s protein, uses up fat stores and conserves carbohydrates.

HGH’s Influence on the Body

As we age we begin to see a drop in the levels of HGH secreted by the anterior pituitary. This gradual and progressive decrease in HGH secretion is known as somatopause and is associated with an increase in adipose tissue and LDL levels and a decrease in lean body mass. Levels of HGH secretion peak in the adolescent years and gradually decline as we get older (see Chart 1). Levels of HGH in our bodies, as measured by IgF-1 in the blood, are about 80% less in our 60s than they were in our early 20s. The rate of HGH loss is roughly 14% per decade. The aging associated with HGH decrease was first noted clinically by observing patients who had an absolute decrease in HGH levels. Persons in their 50s who have been without HGH for a number of years will have all of the outward appearances of a person closer to 65 years of age. This is due to the loss of protein in the tissues, which is replaced with fat. The physiological effects of such a process are increased wrinkling of the skin, a decrease in organ function, a decrease in muscle strength, and an overall decrease in muscle mass.

The age-related drop in HGH is associated with a number of symptoms of aging, including:

The best way to determine a patient’s HGH levels is to measure SM-C, which is usually measured in the serum as IGF-1. It is better to test IGF-1 levels rather than growth hormone itself because IGF-1 levels are more constant and reflect HGH levels in the body. Ideally, IGF-1 levels should be as close to youthful levels as possible. Chart 2 lists IGF-1 reference ranges by age.

It may not be possible to get an elderly patient’s levels back to the ideal levels for someone in his or her 20s without using injectible HGH. It is possible, however, to get levels back to more youthful levels because, contrary to earlier thoughts, the somatotropic cells of an aging pituitary are quite capable of synthesizing adequate levels of growth hormone if given the correct nutrient precursors, adequate stimulation and prevention from inhibitory factors.

Some of the “natural” methods of raising growth hormone levels include the following:

I am a great believer in motivating patients to make the greatest changes in their lives, which is why I am going to outline an exercise program that can significantly improve not only patients’ HGH levels, but also their quality of life.

Interval training combines short periods (15-90 seconds) of high intensity aerobic and anaerobic exercise at or near maximal intensity with periods of shorter, lower-intensity exercise (one to three minutes). At high rates of intensity the body produces greater and greater amounts of lactic acid, which begins to accumulate in the muscle and bloodstream. The purpose of high intensity interval training is to push the body into what is called the “lactic acid threshold,” which is the point at which the production of lactic acid exceeds the body’s ability to clear it. Exercising above the lactic acid threshold is one of the strongest stimuli for growth hormone output from the pituitary. Research has shown that people who used interval training lost nine times more fat than a similar group doing standard aerobic exercise, even though they exercised less than half of the time and expended 50% fewer calories during their exercise routine.

I am extremely grateful to NDs John and Jade Teta in North Carolina, who are pioneering work on high-intensity exercise and its effect on fat burning, blood sugar stabilization, hormonal regulation and weight loss.

One of the most important aspects of this program is the establishment of what is called the Perceived Rate of Exertion (PRE). This is a subjective rating system on a scale of one to ten based on how hard patients are exercising. A PRE of one is the equivalent of doing nothing. A PRE of ten, however, is the closest someone can get to passing out from the intensity of the exertion. Depending on the type of exercise, a patient’s PRE should be between seven and eight throughout the duration of the 30-minute workout to get the most increase in growth hormone output. A patient’s PRE should correlate well with the specified percentage of their Maximum Heart Rate (HRmax).

For maximum HGH stimulation, fat burning and weight loss, patients should perform a fair amount of the aerobic part of the program first. This will reduce blood glucose levels and stimulate the secretion of HGH to begin the burning of fat for energy. They should also eat a high protein, low carbohydrate and moderate fat meal 15 to 45 minutes after exercise in order to sustain the increase in HGH secretion.

The program should include about five short bouts of aerobic exercise making use of a stationary bicycle, stair master, treadmill or elliptical trainer mixed in with five to six short bouts of anaerobic exercise in the form of resistance training. These bouts ideally flow together in a continuous program designed to have them exercising at a high intensity throughout the 30 minutes.

There is much more I could say about naturally enhancing HGH levels, but I will leave it at this, hoping you have a sense of how educating ourselves and our patients on this subject can be a powerful ally in the road to healthy living and aging. We don’t have to use the dangerous shortcut of expensive HGH injections; we only have to know how HGH works in the body and how to support that process with the many natural, safe choices we can offer patients. 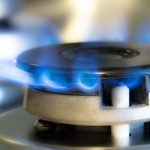 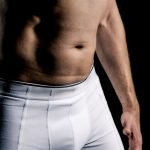