So, how does human chorionic gonadotropin work on fat stores? First, it is best to review some basic endocrinology.

The etiology of obesity has become more complex with transition from an agrarian society to an industrialized society, along with the development of genetically modified foods. Simeons protocol should be adjusted in order to maintain weight loss through detox and hormone balancing. Since 1954, when Pounds and Inches was written by Dr Albert T. W. Simeons,3 there has been a barrage of chemicals and heavy metals in the environment, as well as the use of external hormones to grow our meat and antibiotics. Never more perverse has been the influence of foods containing genetically modified organisms. Food sensitivity (IgG reactions) has a role in weight maintenance that could be due to the increased environmental burdens of candida, toxic drugs, and genetically modified organisms. The human body is unable to handle the assault from so many areas and thus creates abnormal fat stores.4

This article will explore the complex understanding of growth hormone deficiency. Let us evaluate the reasons for low growth hormone, which include the following: heatstroke, head injury, posttraumatic stress syndrome, vascular stroke or brain aneurism, diets that include alcohol and caffeine, dysbiosis (which can produce neurotoxic by-products), environmental burden from chemical and heavy metals, anoxia (carbon monoxide exposure, strangulation, hypervolemia from blood loss, etc), and meningitis and other infectious disease affecting the brain or head (Lyme disease, parasites, fungal infections, etc). Diets that include processed foods such as white flour and sugar decrease the efficacy of growth hormone, as well as protein deficiency from malabsorption or inadequate intake of complete proteins and starvation or yo-yo diets.5,6

It is no wonder why human chorionic gonadotropin is now becoming a controlled substance. It raises the levels of both growth hormone and testosterone, which are controlled substances. Patients low in growth hormone often have metabolic syndrome. It is a good idea to become familiar with the signs and symptoms of low growth hormone. All of my patients complete a hormone symptom survey that looks at specific endocrine dysfunction, including gonad, thyroid, adrenal, and growth hormone status. Signs and symptoms of growth hormone deficiency should be reviewed, including the following: flatfeet, kyphosis, lip atrophy, thinning hair, droopy eyelids receding gum line, poor immune system, loss of muscle strength, decreased heart function, longitudinal lines on nails, accumulation of fat tissue, decreased stamina and vigor, loss of sexual function and desire, and thinning bones (osteopenia or osteoporosis), as well as thinning, sagging, and wrinkled skin. Patients do not have to have all these signs and symptoms to have low growth hormone.

One of the most common causes of low growth hormone is dysbiosis and diet. This is why we as NDs shine in this area doing Simeons protocol. Growth hormone levels will not improve if you do not treat the underlying cause. Candida is the most common reason why patients have problems maintaining weight loss; however, any intestinal pathogen can be the culprit in the failure to maintain weight loss.

Ms R is a 63-year-old athletic postmenopausal woman with a family history of diethylstilbestrol (DES) who presented with chief complaints of fatigue, weight gain, hot flashes, night sweats, low libido, gas, bloating, constipation, osteoporosis, arthritis, asthma, and increased susceptibility to infections. On review of her signs and symptoms, she was positive for the following: dull affect, thinning hair, lip atrophy, droopy eyelids, increased waistline, poor immune system, loss of muscle strength, accumulation of fat tissue, decreased stamina and vigor, loss of sexual function and desire, and thinning bones (osteopenia or osteoporosis), as well as thinning, sagging, and wrinkled skin. Ms R bikes about 7 miles a day as her routine form of exercise and eats very healthily. She is still having issues with her weight even though she has an excellent diet. She was positive for orthostatic blood pressures and failed pupillary light test. The Table gives the results of the screening laboratory tests and general blood work that I reviewed with her (my optimum levels have been developed over the years of practicing longevity medicine).

After reviewing her laboratory results with Ms R, we discussed doing Simeons protocol to reduce weight and balance hormones. She is a snowbird and did not want to do injections, so a prescription was written for oral compounded nonhomeopathic human chorionic gonadotropin (250 IU BID sublingually). She was put on a candida cleanse and was given adrenal support, digestive support, and bone support. She followed Simeons protocol and took the recommended 3-day break from medication, while staying on the diet, and cycled off doing an allergy elimination rotation diet, with food reintroduction in phase 3. She was to avoid foods for which she had a positive reaction.

Ms R lost 29 lb and went down 3 dress sizes, her menopausal symptoms abated, digestive symptoms were gone, and immune function and asthma improved. She was able to maintain improvement of most of her symptoms for nearly a year. She then went on a trip, and things began to shift. She had a bout of diarrhea and fatigue she could not kick, and then the weight began to creep back up. She asked me to put her back on Simeons protocol, and my response was that there is an underlying cause for her fatigue, weight gain, and diarrhea. On stool testing, she had dividing yeast (not candida), and she was positive for Dientamoeba fragilis. This patient did not need another round of Simeons protocol, at least not yet. Above all, it was necessary to remove the impediment of cure, which was dysbiosis. Her stool culture is still pending. I may put her back on Simeons protocol in the future but not until the dysbiosis has cleared up. 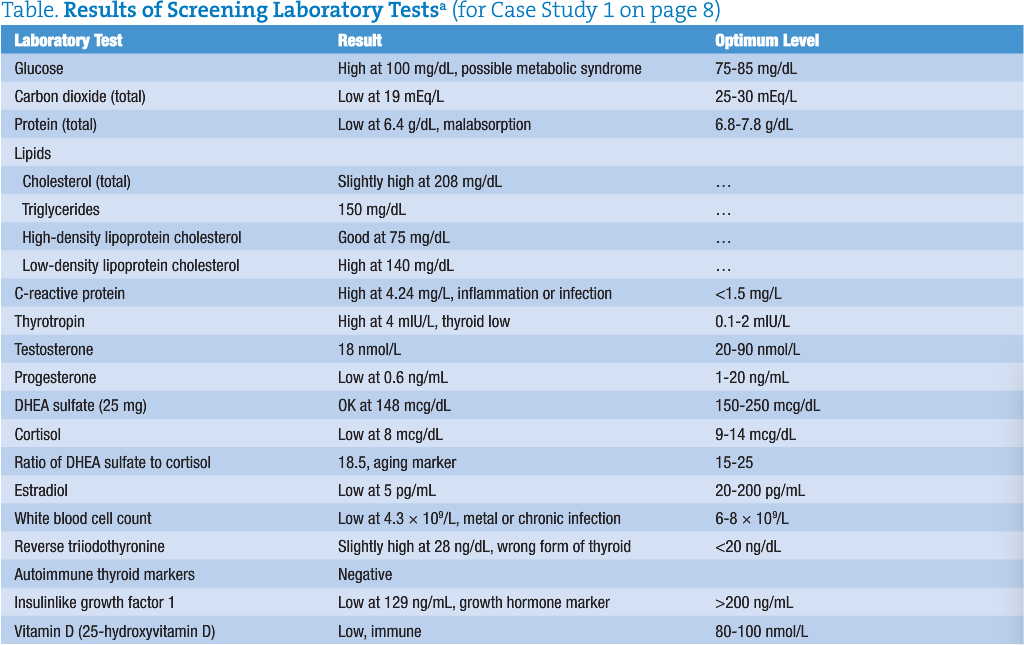 Stimulation of testosterone and oxytocin is why patients receiving human chorionic gonadotropin report higher sex drives and better orgasms. When this protocol is done well, virtually every hormone is affected, including leptin. Leptin “plays a key role in regulating energy intake and energy expenditure, including appetite/hunger and metabolism. It is one of the most important adipose-derived hormones.”2 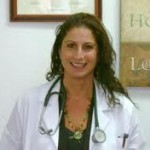 Shaida Sina, ND has been working in the field of medicine for more than 20 years. Her initial training began as a clinical scientist where she received her bachelors of science degree from University of Maryland’s School of Medicine’s Department of Medical and Research Technology. During her first 10 years in healthcare, she worked in the field of laboratory medicine where she ultimately became lead technologist of a reference infectious disease laboratory. Dr Sina began her studies in natural medicine in 1995 at Southwest College of Naturopathic Medicine, Tempe, Arizona. She has an extensive background in infectious disease and has trained at the Being Alive Center (an HIV center) located in Phoenix. Dr Sina was the first naturopathic physician to do a clinical rotation at Mayo Clinic where she trained in Reproductive Endocrinology. Dr Sina completed post-doctorate training and received certification in the field of environmental medicine with an emphasis in chemical and metal detoxification. 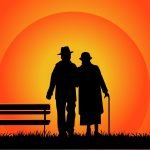 Evaluation of Gait Disorders in the ElderlyAnti-Aging, Geriatrics 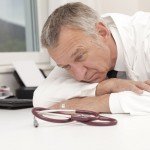