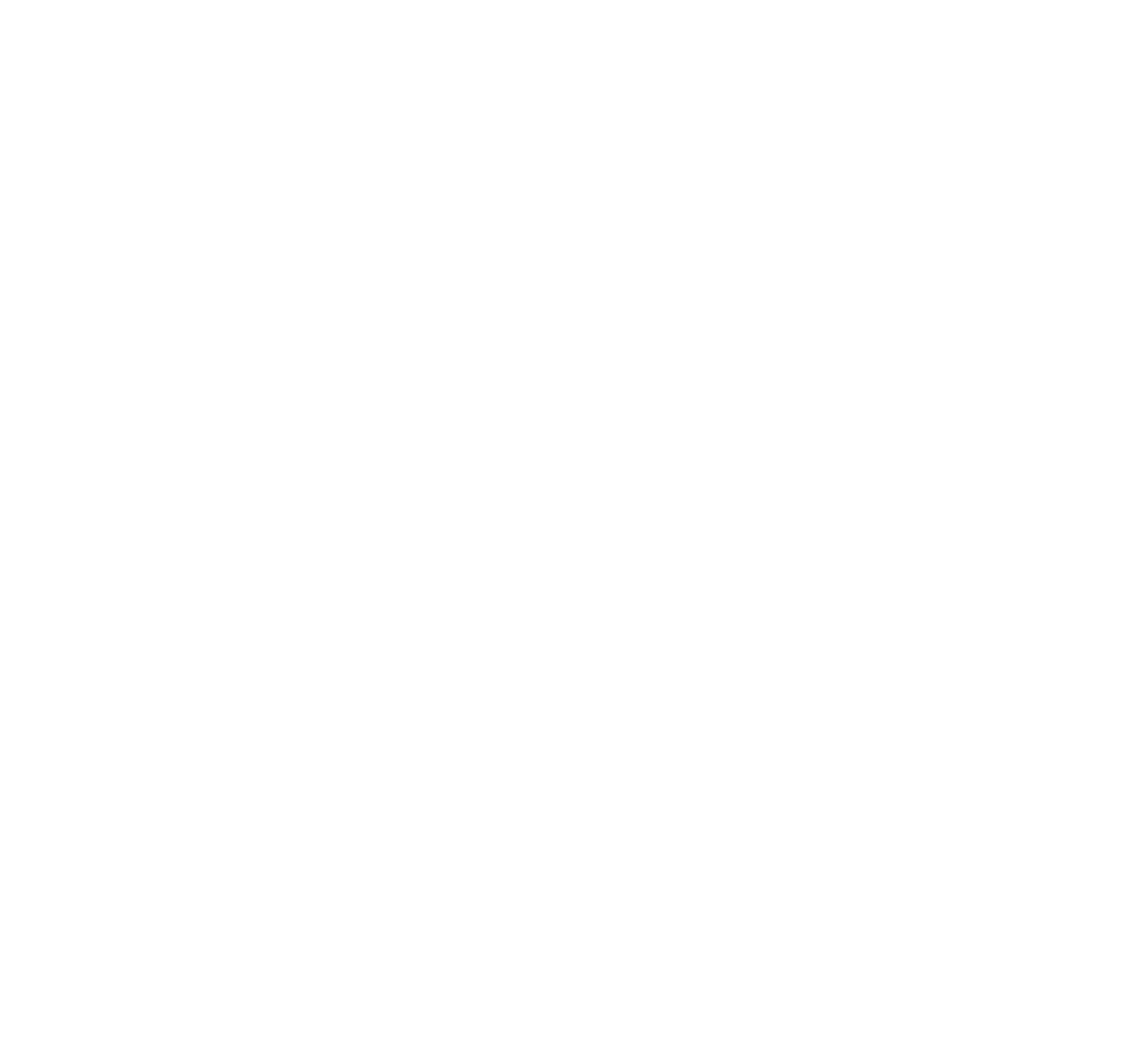 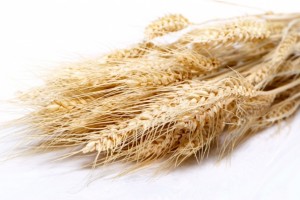 There has been increased attention to the clinical importance of those who do not have celiac disease but respond symptomatically to the gluten-free diet. This led to the recent definition of the term gluten sensitivity at the 11th International Celiac Disease Symposium in Oslo, Norway, in June 2011. There are 3 major categories of gluten or wheat–related pathologic conditions: celiac disease, wheat allergy, and gluten sensitivity. The first 2 have been well defined but underrecognized. Gluten sensitivity can be indistinguishable from celiac disease or wheat allergy based on symptoms alone. It has been the catchall for people who feel better when they are gluten free but whose laboratory results do not fit them into the first 2 categories. Awareness of gluten as a comorbid factor to many diseases has been growing internationally, leading to a term that unifies many of the astounding clinical responses to the gluten-free diet that are unrelated to celiac disease or wheat allergy.

Prevalence and Symptoms of Gluten Sensitivity

It is becoming clear that gluten issues are on the rise: “During a 15-year period CD [celiac disease] prevalence increased 2-fold in the CLUE cohort and 5-fold overall in the US since 1974.”1(p530) Gluten sensitivity is estimated to be 6 times more prevalent than celiac disease, which is thought to affect 1 in 132 individuals.2 According to investigators at the University of Maryland Center for Celiac Research (in Baltimore), who have been driving much of the research to validate gluten sensitivity as a separate entity, the following is a breakdown of common symptoms (Data are from a slide presentation by A. Fasano, MD, at the 11th International Celiac Disease Symposium; June 2011; Oslo, Norway) of gluten sensitivity (and their frequencies): abdominal pain (68%), eczema or rash (40%), headache (35%), “foggy mind” (34%), fatigue (33%), diarrhea (33%), depression (22%), anemia (20%), numbness in legs, arms, or fingers (20%), and joint pain (11%). Notice that many of these symptoms are extraintestinal; gluten sensitivity has implications in many specialties.

Gluten Sensitivity as a Diagnosis of Exclusion

Celiac disease is a tripartite diagnosis first involving serologic analysis. If the patient’s antibodies are positive, the second step is a small intestinal endoscopic biopsy. If villous atrophy is present, the third step is confirmed by the patient’s response to the gluten-free diet. The patient has to be regularly consuming gluten for the test results to be accurate. Wheat allergy involves IgE antibody testing and can manifest as typical atopic symptoms like asthma or eczema and as gastrointestinal symptoms identical to those of celiac disease. The new working definition of gluten sensitivity presented in Oslo is essentially a diagnosis of exclusion. That said, positive antigliaden antibodies are considered part of the diagnosis. According Dr Alessio Fasano (of the University of Maryland Center for Celiac Research) in a presentation at Oslo, gluten sensitivity is non-HLA dependent, there is little to no villous atrophy (no more than Marsh 1), celiac disease blood test results (endomysial antibody or tissue transglutaminase IgA) are negative, and wheat allergy test results are negative. Other elements to consider are “non–immune mediated reactions [that] encompass different categories such as disorders of digestion and absorption, inborn errors of metabolism, as well as pharmacological and toxic reactions.”3(p426) The following list summarizes factors that identify gluten sensitivity.

Resolution of symptoms following implementation of a gluten-free diet

Researchers have concluded that gluten sensitivity, albeit gluten induced, is different from celiac disease not only with respect to the genetic makeup and clinical and functional parameters but also with respect to the nature of the immune response.4 More recent research has demonstrated that celiac disease and gluten sensitivity “are different clinical entities, and it contributes to the characterization of GS [gluten sensitivity] as a condition associated with prevalent gluten-induced activation of innate, rather than adaptive, immune responses in the absence of detectable changes in mucosal barrier function.”5(p23)

According to Dr Alessio Fasano in his Oslo presentation, we should remember that gluten sensitivity is not rare and cannot be distinguished from celiac disease on a clinical basis. It may manifest as vague nonspecific symptoms, and the gluten-free diet should be considered when all other forms of gluten reaction and other causes of the patient’s symptoms have been ruled out. It will be interesting to watch as research further elucidates the mechanisms of gluten sensitivity, its triggers, and clinical implications. Meanwhile, this new category validates the experience of many clinicians and patients who have often seen dramatic clinical benefit from gluten elimination, unjustified by the former model of celiac disease and wheat allergy. It is notable that gluten sensitivity is an immune-mediated condition, so there is still work to be done in defining gluten intolerance, which like lactose or fructose intolerance could be enzyme mediated, not immune based. The gluten-free diet will no doubt continue to be the backbone of many therapeutic dietary interventions, with often astounding results. As clinicians, we are going to see more gluten- and wheat-based pathologic conditions because the incidence is on the rise. 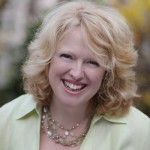 Christine Doherty, ND graduated from Bastyr University, Seattle, Washington, in 1998. She has been in private practice, specializing in gluten-based disorders at Balance Point Natural Medicine in Milford, New Hampshire. She has been lecturing and writing about gluten since discovering her own gluten sensitivity in 2003. She was 1 of the top 50 international celiac experts invited to contribute to the American Gastroenterological Association’s award-winning 2010 book Real Life With Celiac Disease. She formulates C-liac Vitality supplements, available at www.glutenfreevitamins.com. 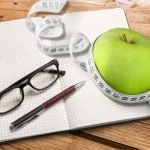 A Systematic Approach to Weight LossGastrointestinal 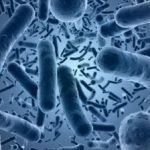