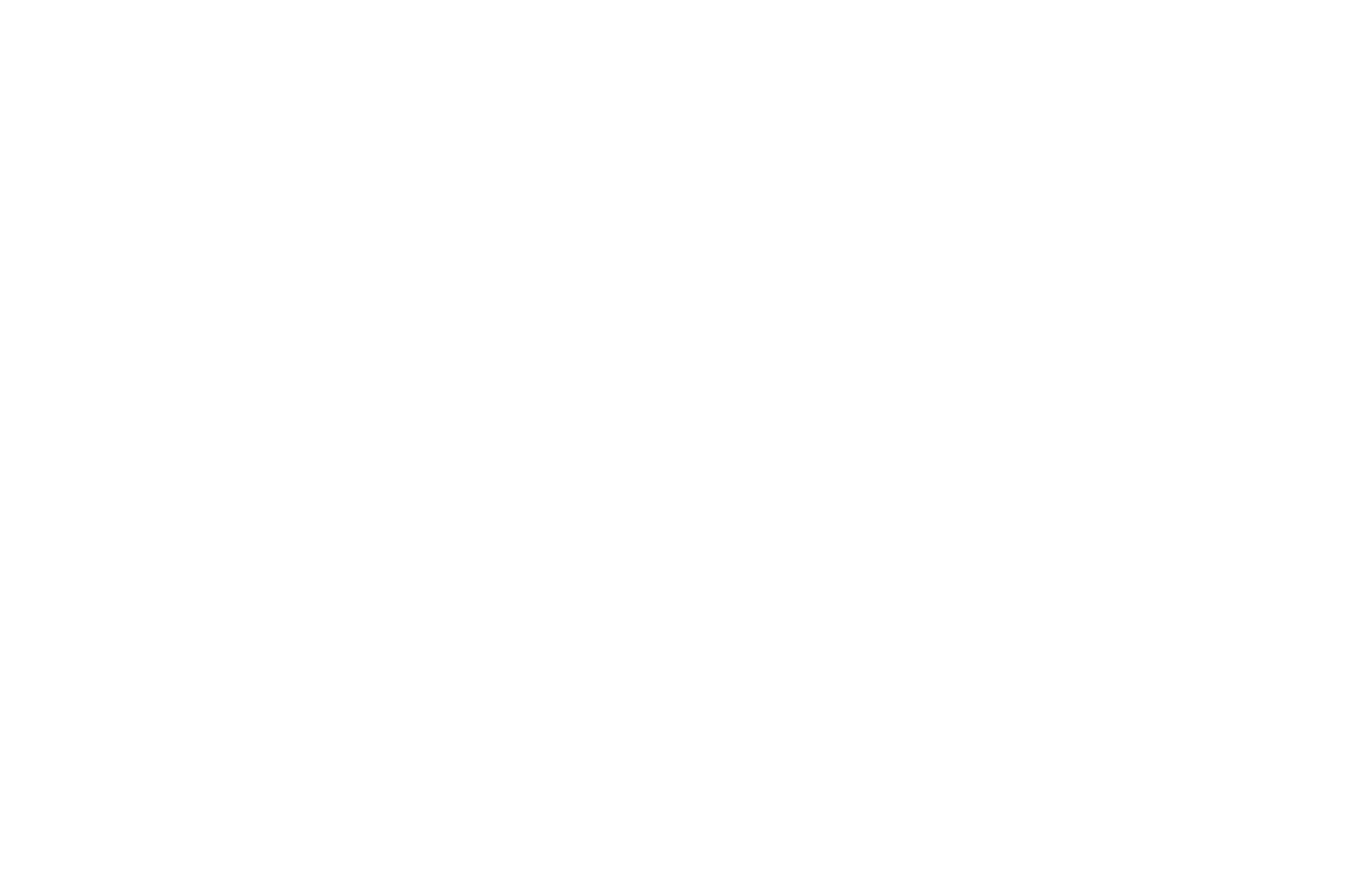 59 year old male came to see me after being diagnosed with Graves disease 5 years earlier.

He had seen other natural health care practitioners and was on many supplements. Nonetheless, he still had symptoms which were controlled with methimiazole prescribed by his endocrinologist.

One noteworthy supplement given by another practitioner was iodine. I have seen numerous Grave’s disease patients on iodine, either self prescribed or given by another practitioner. I do believe that iodine deficiency is common and frequently use it in practice. However,  I have never used it for hyperthyroidism and do not understand why some practitioners will give it in hyperthyroidism without even running labs or any assessment to determine need. To me this seems more like attempting treating the disease and not the patient.

In this case I initially started out using supplements to help control inflammation. This included a Biotherapeautic Drainage protocol using compound homeopathics for the upper respiratory system, spleen, liver, kidneys and lymphatics. Tincture of Iris veriscolor for lymphatic support around thyroid, and Achillea millefolium, because of it’s action on blood in terms of moving head out towards surface. Patients tongue was dark red – indicated excessive heat and both herbs could be used for that.

A whole food lithium supplement was added in to help control hyperthyroidism symptoms. This is a somewhat a ‘green allopathic’ approach. However symptoms of Graves disease are so severe and likely to fluctuate that I feel it’s best to add in supplements to control symptoms, provided other steps are taken to treat the cause.

After 3 months on protocol and a diary free / gluten free diet, there was no remarkable change in symptoms other than need to slightly increase dose of methimiazole to 20mg a day to control hyperthyroidism symptoms.

I do use some Applied Kinesiolgy techniques in practice, which showed weakness in digestive system despite having no symptoms.  When challenged against test vials for parasites this showed weakness against Entamoeba histolytica, which was then corrected with anti-parasitic herbs. Interestingly, when the thyroid was challenged against the same herbs on a muscle test, it also tested stronger.

While I believe such muscle tests can be useful, I do not believe it is a valid way to know someone has that parasite. So I followed up on this testing with a functional GI test to look for parasites. The lab I use (Diagnos techs), also has IgA saliva tests against several parasites including Entamoeba histolytica and H. pylori. I like this test because it offers another way to find parasites that are easily missed on microscopic exam.

Three supplements were used in initial protocol for Entamoeba histolytica. One was an anti-parasitic herbal comprised of 15 different herbs. This was combined with another herbal with a more vermifuge or purging action. Herbs in this formula included pink root (Spigelia marilandrica), Cassia senna and Rhammus. In addition to this a garlic supplement standardized to 1mg of ajoene from allicillin.

Protocol was pulsed, 3 weeks on, one week off, and done for 2 rounds.

Since the muscle testing still showed parasites and weakness to Entameba we continue with anti-parasitic herbs but used different formulas. When working on parasites I tend not to use the same herbs the entire course, but will make adaptations according to muscle tests.

The proprietary herbal where taken out and replaced with a different compound herbal specifically formulate for protazoe. Herbal tincture of Juglans nigra and Juglans cinerea (butternut bark) was added. Equal parts each, one teaspoon 2x a day. The herbs were pulsed again. The idea is that some parasites may go into a cyst form when taking anti-parasitic herbs, so it’s best to stop the regimen and wait to allow parasite to leave that form.

Upon return visit two months later he not longer tested for parasites on muscle test so the parasite regimen was stopped and planned to do a follow up lab test.

The repeat lab showed no Entameba histolytica or H. pylori.

What is most remarkable is not just the change in TSH, T3 and T4, but reduction of TSI antibodies into reference range. During this time he stayed on lithium supplement, although did slowly taper off of methimiazole with endocrinologist.

On follow-up functional GI test 9 months after the initial one, both Entamoeba histolytica and H. pylori came back negative. What is more noteworthy is that the next TSI antibody test was negative.

Graves disease is not an easy condition to help people with. As much as I’m pleased with this case, symptoms were stable (and the patient was compliant) for several months until I found what was needed. I’ve also had clients with Graves disease whose symptoms did not remain stable on supplements (or medications) and ended up having RAI very shortly after first seeing me.

Because of the severity of hyperthyroidism, at times it can be very difficult to avoid the need for RAI or surgery to remove the thyroid. The point of this case is not that those options should never be considered, but rather that those do not always have to be the only options. Also, I do not wish to imply that parasites are the cause in Graves, but rather only one possible factor. I have ran the same functional GI tests on other Graves disease patients and seen it come back negative.

Another challenge with working with Graves disease is the lack of natural health education. We hear much more about Hashimotos and other endocrine disorders than Graves. I only knew of the possible connection between Graves and Amoeba because of anecdotal information from other practitioners 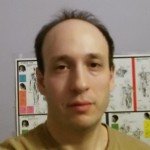 Saul Marcus, ND, is a 2009 graduate of the University of Bridgeport College of Naturopathic Medicine (UBCNM), and is licensed in the state of CT. He has a private practice in New York City using mostly herbal medicine, and Applied Kinesiology. His website: http://drsaulmarcus.com. Youtube channel is drsaulmarcus. 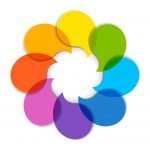 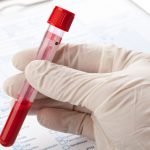