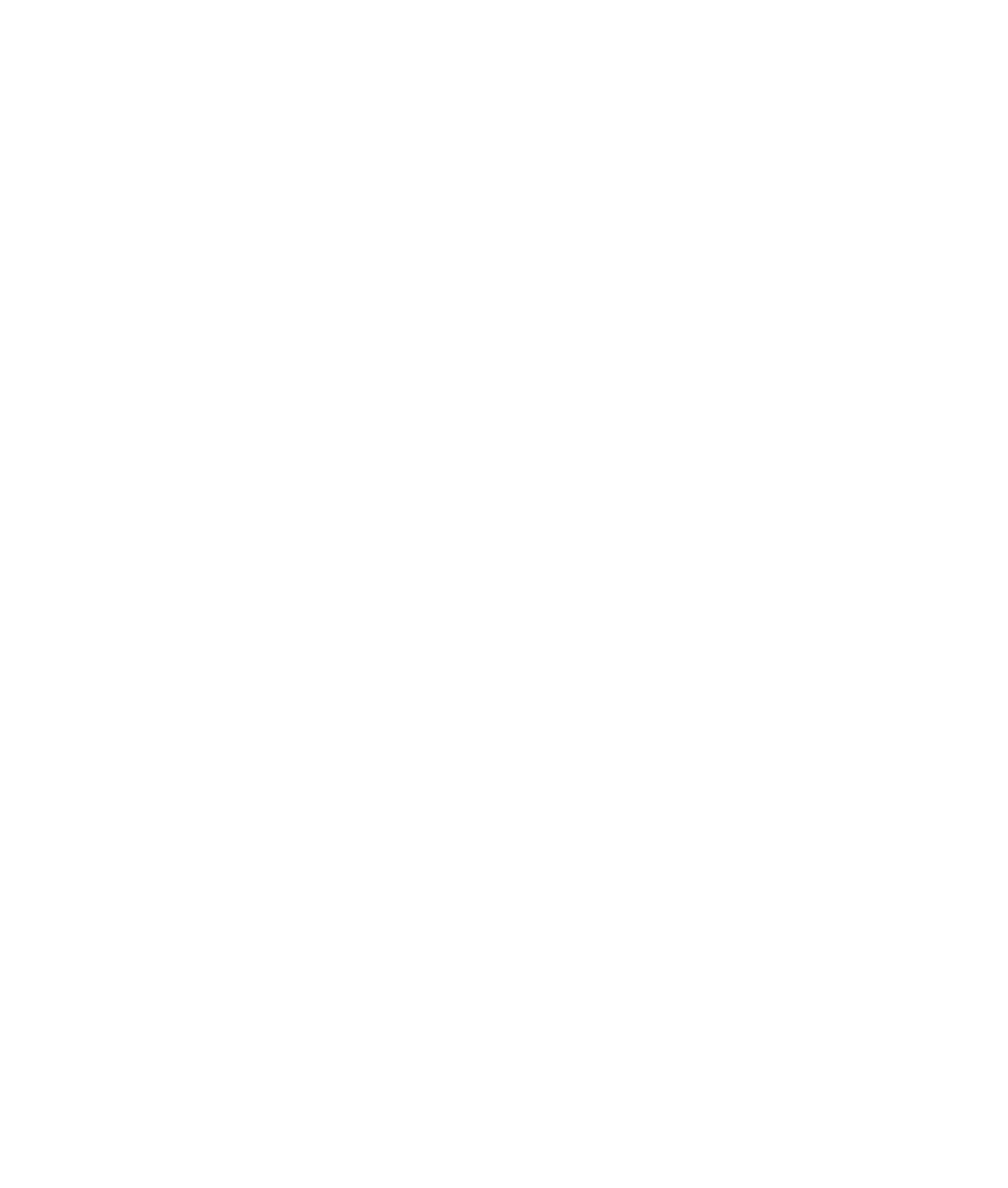 Chickweed, a humble Eurasian weed, continues to find favor among naturopathic physicians as an anti-itch topical agent. Though skeptics charge that such a gentle herb could not possibly be clinically relevant, those who actually do use it have found many patients respond well. Little research has been done, but there are hints that this herb has a surprising range of activity yet to be tapped. Consistent, regular use has proven effective in this author’s experience.

The leaves and flowers of fresh chickweed are most commonly incorporated into creams for topical applications, though fresh juice, glycerite, low-ethanol tincture, or fresh crude herb can all be used internally. Chickweed cream is most esteemed for helping relieve itching, though it is also a mild inflammation modulator for the skin. The author has used chickweed as a base cream, usually combined with other ingredients, for miscellaneous scarring, fibrotic, and inflammatory skin conditions, such as chronic atopic dermatitis, dry skin, Peyronie’s disease, and hypertrophic and keloid scars, all with good results. Combination with Centella asiatica (gotu kola) and vitamin E is particularly recommended for topical treatment of fibrotic conditions.

Internally, chickweed has been used for patients desiring weight loss and those with systemic inflammatory conditions, gastrointestinal inflammation, or skin conditions.

No clinical trials were located on the use of chickweed. However, in vitro bioassays suggest that such trials should be conducted given its intriguing array of actions. One study found that wild Stellaria medica extracts potently inhibited xanthine oxidase in vitro (Pieroni et al., 2002). The activity was greater than the standard used by this lab, an extract of Ledum groenlandicum (marsh tea). Besides supporting that chickweed may help with inflammation through antioxidant mechanisms, this study suggests that chickweed might be relevant in the treatment of patients with gout. Further research would be necessary to determine if this was true or not.

Another in vitro study found that a methanol extract of a close cousin of chickweed, Stellaria holostea, had moderate antibacterial activity in vitro (Kumarasamy et al., 2002). Chickweed does not have a strong history of use as an antimicrobial and is not likely to ever have a major effect this way. However, it may be a relevant secondary benefit in secondarily infected dermatitis lesions.

Finally, an in vitro study suggested that chickweed has mild antihepatoma activity (Lin et al., 2002). This supports the contention by Matthew Wood, RH(AHG) and some other practitioners that chickweed is helpful for mild, benign tumors such as lipomas both topically and internally. Further research should be done on the potential of chickweed as a cell growth regulator.

Chickweed is eaten as a potherb or vegetable in many parts of southern and central Europe. As a relatively invasive weed in the United States, increased consumption of this plant might help control it. A nutritional analysis of the herb found that it had a reasonable content of carotenoids without presence of significant amounts of toxins such as oxalic acic (Guil et al., 1997). The incorporation of chickweed in to the diet of overweight, inflamed patients, along with related herbs such as nettles, should not be overlooked as a potentially beneficial change.

Chinese Use of Stellaria

In traditional Chinese medicine, the roots of a relative of chickweed, S. dichotoma (cha qi fan lu), are used. This herb is considered sweet and cold. It is used to reduce heat from deficient yin and to clear heat in infants with malnutrition. It is particularly used in formulas for people with recurrent fevers such as malaria.

In vitro, numerous studies have been conducted on the activity of cha qi fan lu roots. One study found that various components of this herb inhibited secretion of proinflammatory tumor necrosis factor-alpha and interleukin-4 (Morikawa et al., 2004). Mouse studies confirmed that an aqueous extract of the roots of this herb inhibited type I hypersensitivity reactions (Sun et al., 2004). This correlates well with clinical use of chickweed.

Cyclic dipeptides of cha qi fan lu have also been shown to have vasodilatory activity in vitro (Morita et al., 2005). Further research is needed to determine if this is clinically relevant.

Because chickweed is very gentle, most people make the mistake of expecting too much from it, at too low of doses. Chickweed will not make most itching go away completely, but will mitigate it. This usually requires several applications of the cream per day. Once or twice a day dosing has not been sufficient in this author’s experience. Though inconvenient, the benefit of chickweed cream is total lack of adverse effects, including in infants or other at-risk populations.

Internally, a typical dose of an alcohol-preserved juice (succus), glycerite, or low-ethanol tincture would be 5 ml three times per day. Liberal amounts of the crude herb should be consumed as food if desired. Failure to use significant doses, and failure to dose regularly, will greatly reduce the chances of it helping. For comparison, traditional Chinese medicine usually recommends a dose of 3-10 g daily in divided doses of cha qi fan lu root.

Chickweed has a lot of untapped promise. Though not a superpotent herb likely to completely turn cases around, its effects, when used regularly and in sufficient doses, can be surprisingly good. Its extremely good safety profile further recommends it for clinical use.

Eric Yarnell, ND, RH(AHG) is a graduate of Bastyr University. He completed a two-year residency with Silena Heron, ND and served as chair of botanical medicine at the Southwest College of Naturopathic Medicine. He is past senior editor of the Journal of Naturopathic Medicine. Dr. Yarnell is a founding member and current president of the Botanical Medicine Academy and author of numerous textbooks and articles including Naturopathic Urology and Men’s Health, Naturopathic Gastroenterology, and Clinical Botanical Medicine. His area of clinical focus is urology and men’s health. He is assistant professor in botanical medicine at Bastyr University. 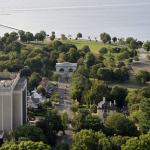 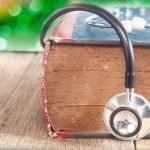