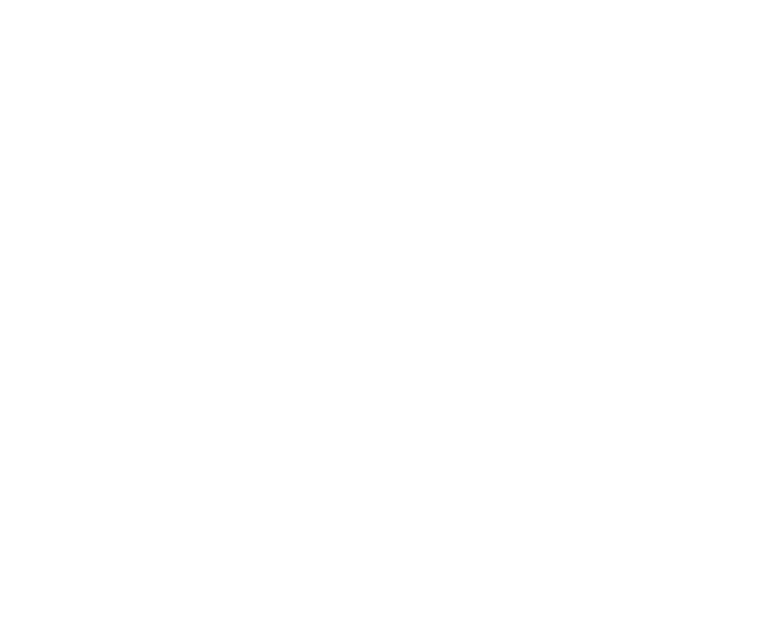 I became a naturopathic doctor because I had suffered with severe eczema since birth. As a baby, every time I breast fed, my eczema would flare up. Based on this correlation, my mother was told that I was “allergic” to her breast milk. Was it truly an allergy though, or was it a reaction to toxins being passed to me through her milk? It took me more than 30 years, extensive testing, and a lot of hard work before I could finally answer this question.

After I began practicing as a naturopathic doctor, I was able to eliminate my eczema. I had finally cleared myself of the itchy skin disease by cleansing my body of the environmental toxins I uncovered through testing, including mercury. It was initially a mystery, however, why my levels of mercury were so high in the first place. I did not have any significant exposure to mercury from consuming fish, nor did I have any dental amalgams in my mouth. Where else could I have been exposed?

Research has shown that environmental toxins can pass through the placental barrier during pregnancy and through breastmilk after childbirth.1-5 At the time of my mom’s pregnancy with me, she had 10 dental amalgams in her mouth. Amalgam fillings are made up of liquid elemental mercury mixed with a powdered alloy of silver, tin, and copper.6 Despite their widespread use, these fillings emit mercury vapors that accumulate in bodily tissues, which can result in toxicity over time.7-12 With 10 amalgams, my mother was being exposed to high levels of mercury every time she brushed, cleaned, or clenched her teeth, including when she chewed her food.9,13,14 I tested her mercury levels and they were significantly elevated. Based on my own testing, it is likely that the root cause of my eczema was not an “allergy,” but that I had been exposed to mercury in-utero. The eczema flares I had experienced after breastfeeding were most likely a reaction to the mercury in her breast milk.

Mercury and Other Toxins

Research on the subject of toxin transfer from mother to baby supports my hypothesis – and is alarming. In a study from 1996, for example, Oskarrson et al found an efficient transfer of mercury to breastmilk. Also, when comparing fish consumption versus amalgam fillings, the authors determined that the amalgams were the main source of mercury in the milk.5 In another study, conducted in 2012, Morello-Fresch et al collected and compared maternal blood and umbilical cord samples from 77 pregnant women.2 Roughly 77% of the potentially harmful chemicals found in the maternal blood samples were also detected in the umbilical cord blood samples, which indicated that these toxins had bypassed the placental barrier and that the fetuses in the study had been exposed.2 The data also showed that some toxins, specifically mercury and polybrominated diphenyl ethers (PBDEs), were absorbed in even higher levels by the fetuses than by the pregnant women themselves. Finally, the Centers for Disease Control and Prevention specifically states that “mercury can pass from a mother to her baby through the placenta during pregnancy and, in smaller amounts, through breast milk after birth. Exposure to mercury can affect the infant’s brain and nervous system development during pregnancy and after birth.”15

Mercury is only one of many industrial chemicals that can be passed from mother to baby. Persistent organic pollutants (POPs) are toxic chemicals that can persist in the environment for long periods of time and accumulate in bodily tissues. In a 2015 study, Mogensen et al found that some per fluorinated alkylate substances (PFASs, a type of POP) appear to build up in infants by up to 30% for each month they are breastfed.4 PFASs are a widely used class of industrial chemicals linked with cancer, reproductive toxicity, endocrine disruption, and interference with immune function. They contaminate drinking water, bioaccumulate in the food chain, and are regularly found in the blood of animals and humans worldwide.

Because toxins are bioaccumulating in adults and then being transferred to their children, I now require the mothers of breastfed patients to be assessed and treated alongside them. In my practice, I have gathered data from numerous infants and mothers that show a correlation between high levels of toxins in mothers’ blood, urine, and breast milk with high levels of toxins in infant blood and hair tests. When combined with a child’s symptom picture, these observations suggest that some childhood diseases may be linked to toxins transferred from mother to child.

If I believe that a child is experiencing symptoms due to toxicity, I will test the mother for toxic load and excretion through urine, blood, and/or breastmilk. If mom is breastfeeding, and depending on her test results, I will then decide whether she should “pump and dump” (so she can undergo detox until her milk is safe again), or whether she can take toxin binders to decrease the toxic load excreted through her milk. While treating mom, I concurrently treat the child with toxin binders, homeopathic drainage, and other nutritional and lifestyle support designed to ensure optimal toxin excretion.

Caring for the Next Generation

According to the National Eczema Association, approximately 9.6 million children in the United States suffer from eczema.16 Since 1997, the prevalence of this disease has increased from roughly 8%-12%, and approximately 1/3 of children diagnosed with eczema have moderate to severe disease.16 Eczema is the most common infant complaint I see in my office, and I believe that this is because children are being exposed to more and more toxins, beginning in the womb. The skin acts as a supplemental filter for toxin excretion, and when the toxin load is too high for these children, the skin becomes the source for expressing this disruption. Although eczema is the most prevalent infant complaint in my office, it is not the only concern. Other chronic diseases in children can be triggered by toxin overload, which is why it is always important to understand what environmental factors may be affecting a patient’s health.

My hope is that we can decrease the occurrence of chronic disease and eczema in children by co-treating mother and child and, perhaps more importantly, by educating women prior to giving birth. To prepare for a healthy pregnancy, I recommend that women get tested for environmental toxins, remove dental amalgams, avoid toxic exposures in their diet and environment, and undergo at least 3 months of cleansing and detoxification protocols. By treating mothers pre-conception, we are truly practicing preventive medicine and ensuring the health of our children – for generations to come.

Diane Angela Fong, ND is the medical director of NaturalStart Medicine. She focuses on chronic disease and preventative medicine, with an emphasis on dermatology and environmental toxicology. Dr Fong is the creator of “Truly Transform,” a 4-step program designed to help patients identify and rid themselves of harmful chemical toxicity. Dr Fong works directly with patients to uncover the root cause of their toxic exposure. She then creates individualized treatment protocols in order to best cleanse the identified toxins and support the body’s natural healing response. For more information, or to take a health assessment, visit www.naturalstartmedicine.com. 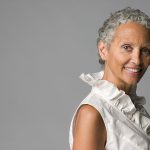