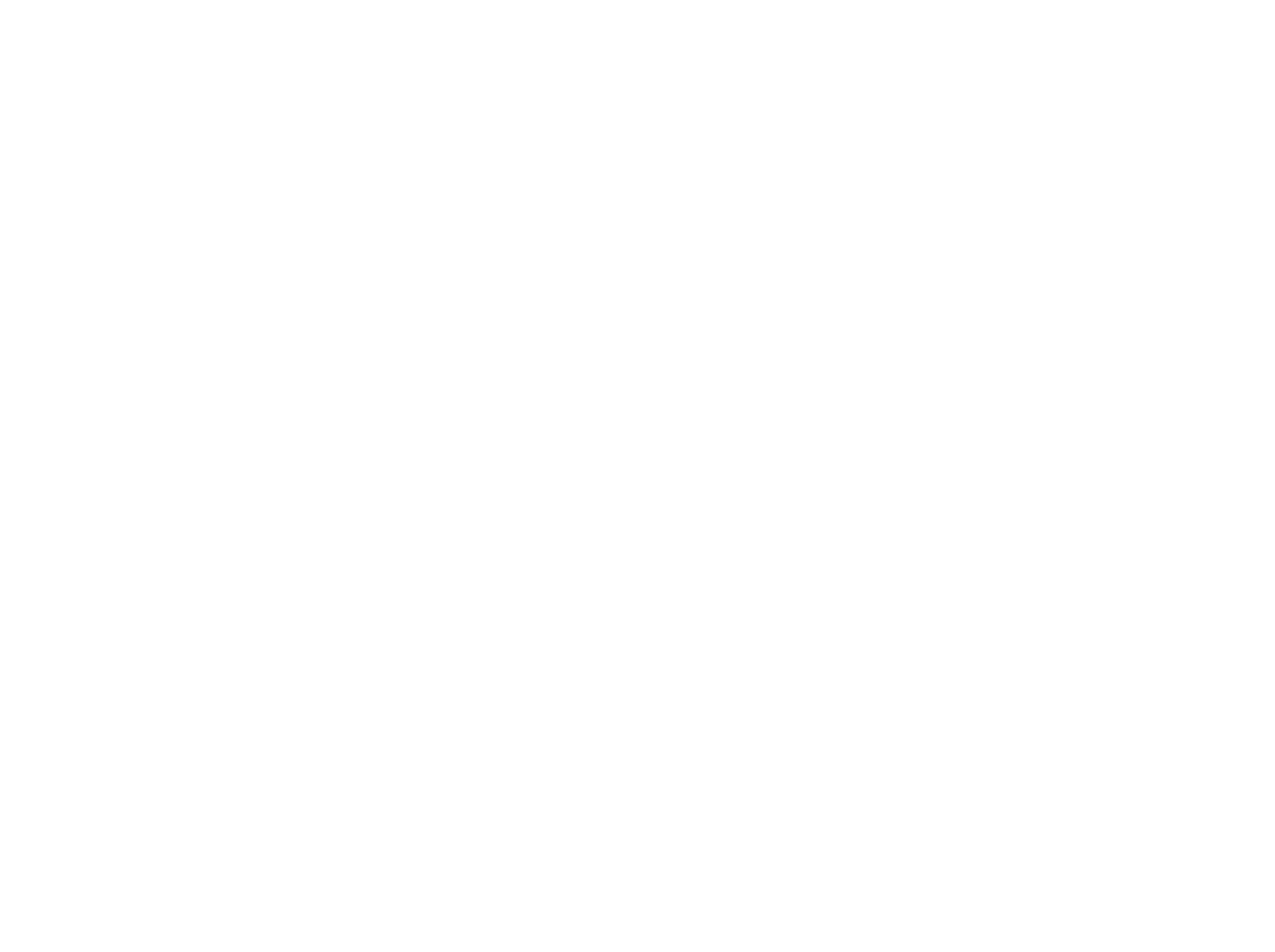 A Case of Low Libido and Depression

In 2004, a 52-year-old male presented to my clinic with increasing weight gain, low mood, difficulty building muscle mass and low libido. He was working out with a personal trainer three times per week doing resistance training (90 min. per week) and aerobic workouts (120 min. per week). Routine lab studies revealed elevated triglycerides (160 mg/dL) and elevated LDL (130 mg/dL). Bioimpedance analysis showed percent body fat of 30. The patient was put on a low glycemic diet and told to eat six small meals a day. Four weeks later the patient had lost only three pounds despite rigorous adherence to the diet, demonstrated by a detailed diet and exercise log. Further testing revealed estradiol of 40 pg/mL (high normal), total testosterone of 200 pg/mL, and free testosterone of 7.1 pg/mL. Men his age should have total testosterone levels around 400 and free testosterone levels of at least 10. Leptin and insulin resistance was suspected as well since there was marginal weight loss on a hypocaloric diet. His leptin was 12 ng/mL (high normal) and insulin was 5.5 mU/mL (normal). A hunter-gatherer type diet was implemented, which was lower in starch and sugar than his previous diet and higher in healthy fats, vegetables, and protein.

The most significant hormone imbalance in aging men is a decrease in free testosterone, while estrogen levels remain the same or increase precipitously. As men grow older, they experience a variety of disorders relating to the dual effects of having too little testosterone while having excess estrogen. The result is a testosterone-estrogen imbalance that directly causes many of the debilitating health problems associated with normal aging.1-3

Estrogen is an essential hormone for men, but too much of it causes a wide range of health problems. The most dangerous acute effect of excess estrogen and too little testosterone is an increased risk of heart attack or stroke. High levels of estrogen have been implicated as a cause of benign prostatic hypertrophy. As estrogen levels increase with age, testosterone cell stimulation may be inhibited, thus reducing sexual arousal and sensation and causing the loss of libido so common in aging men.4-5

One further complication of excess estrogen is that it increases the body’s production of sex hormone-binding globulin (SHBG). This binds free testosterone and makes it unavailable to receptor sites.6-7

The following chart shows a wide range of so-called normal ranges of testosterone for men of various ages. While these normal ranges may reflect population averages, the objective for most men over age 40 is to be in the upper one-third testosterone range of the 20- to 29-year-old group. Based on the following reference range chart, this means that optimal free testosterone levels should be between 18.1-26.5 pg/mL in aging men. 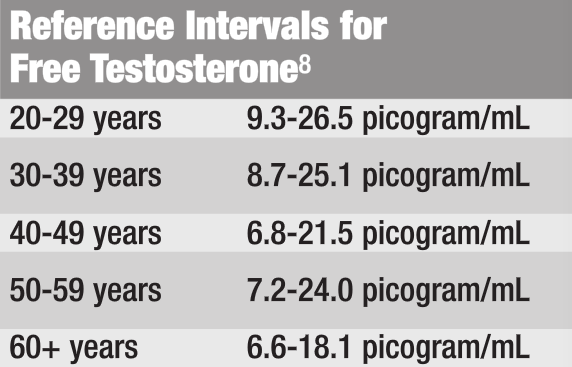 Testosterone functions as an aphrodisiac and an anabolic hormone. However, testosterone that becomes bound to serum globulin is not available to receptor sites and fails to induce a libido effect. It is therefore desirable to increase levels of free testosterone in order to stimulate sexual arousal. When testosterone binds to SHBG, it loses its biological activity and becomes known as “bound testosterone”.

Six weeks later the patient’s free testosterone was up to 15 pg/mL and estrogen was down to 32 pg/mL. He continued to lose fat mass and reported increased libido and energy. He was no longer depressed. Follow-up bioimpedance testing showed that muscle mass had gone up slightly and percentage body fat was now 24. One year later he is on maintenance doses of chrysin and nettle and has modified the hunter-gatherer diet to include refined carbs only before, during and just after workouts. Percentage body fat has stabilized at 22 and fat free mass is also stable.

Although this patient had been committed to his health, until his body was back in balance he was not able to see the results he wanted. This case illustrates just how naturopathic medicine is able to dramatically improve a patient’s life.

Stephen W. Parcell, N.D. is a licensed naturopathic physician and graduate of Bastyr University. Dr. Parcell has done additional training at the American Academy for the Advancement of Medicine (ACAM) and the American Academy of Environmental Medicine (AAEM), and is certified in chelation therapy. He is the past vice-president of the Colorado Association of Naturopathic Physicians (CANP). Dr. Parcell has a strong background in medical research and is an expert in “evidence-based natural medicine.” He has published articles in several peer-reviewed journals. He is currently working on a chapter for the new edition of The Textbook of Natural Medicine. 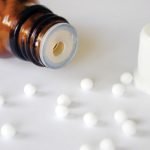 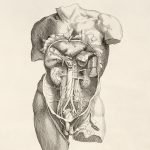