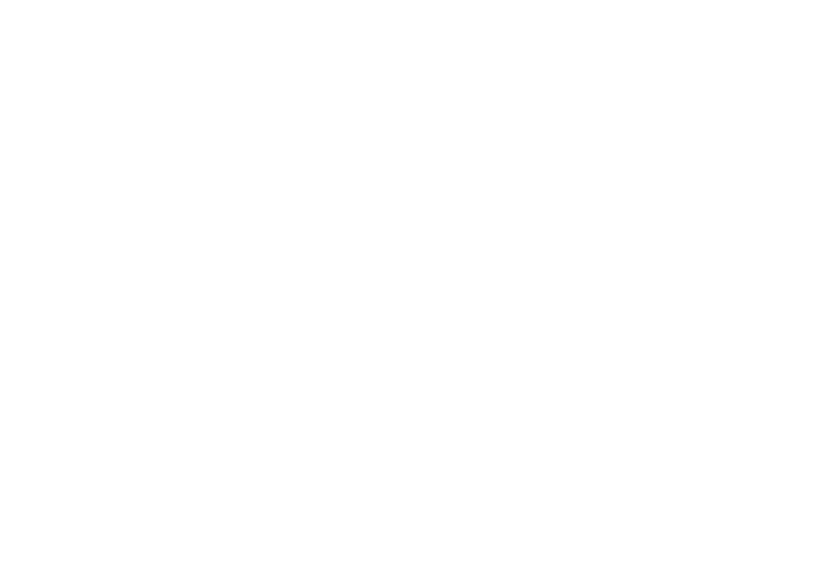 Conditions associated with chronic stress have undoubtedly infiltrated the practice of every physician since the pandemic hit the United States in March of 2020. As a physician practicing a short distance from New York City, however, I found my practice bustling with patients having stress-associated complaints long before that. With the pandemic, they simply worsened.

I began practicing in Bellmore, New York, after I had moved back from Arizona, where I did my medical training. Suddenly, all my patients were stressed. I called it “New York Syndrome” because it was unlike anything I’d experienced in Arizona.

But now, after 2020, everyone is stressed. It is horrible, it’s epidemic, it’s every single patient.

In 2020 my new patients went from about 60-70% of them being fairly healthy to about 95% of them struggling just to get by. Everyone has an extensive list of stress-modulating techniques they implement to stay healthy – lists that are far longer than they were before the pandemic hit.

I’ve witnessed hormonal conditions worsen, the onset of anxiety and panic attacks in patients with no prior mental health issues, an intensification of disorders such as irritable bowel syndrome, and a worsening of autoimmune disease. I have had multiple patients with no history of autoimmune disease develop positive antibodies. Health issues that can be exacerbated by stress have intensified.

A Solution from the Deep Sea

Several years ago, I was exposed to educational literature from a supplement company that discussed a clinical study and other research on a compound known as Garum Armoricum®, a patented extract from the deep-sea blue ling fish. I assumed it was similar to essential fatty acids that are common in fish, so I didn’t use the product. Several years later, I saw the supplement again in a newsletter and I decided to utilize it with my patients.

Now, after using this supplement for several years, I consider it to be the most effective standalone product I use in my practice. Clinically, it works well for stress-related complaints, especially for anxiety and very sensitive patients. I have found that patients can take this product without it exacerbating their condition.

Two particular cases come to mind, in which the Garum Armoricum® extract appeared to be key in helping the case unfold.

One patient was a female in her 40s with severe anxiety. She was in a dysfunctional relationship and hated her job – situations that were making her miserable. She was in school and wasn’t going to graduate because she was so anxious. Clinically, we implemented many things, but the blue ling extract markedly helped to alleviate her anxiety. Currently, she has a new job and is very successful; she basically transformed her life. She’s in a new relationship, and her anxiety is healed.

Another patient in her late 30s found success with Garum as a monotherapy. This patient had severe anxiety along with a fear of flying. Her anxiety was so severe that benzodiazepines didn’t even help. She had gastrointestinal symptoms, particularly nausea, and she mostly couldn’t take any supplements – she was too sensitive. She was able to tolerate the blue ling extract, however, and after a few months’ use, she flew to Europe. In the past, she would take medications to fly, but after taking the Garum she no longer needed to medicate before flights. Her overall anxiety was markedly reduced. We were able to directly observe the effects of the blue ling extract, since that was the only supplement she could tolerate.

Garum is helpful for sensitive patients with anxiety. Initially, we can reduce their anxiety, which then enables them to introduce other supplements more easily. Patients often become less reactive to other supplements if their high level of anxiety was contributing to those reactions.

Adrenal glandulars can be stimulating, sometimes worsening a patient’s anxiety. Evaluating a patient’s adrenal status can make it easier to predict individual responses to adrenal support supplements. Administering glandulars, or even some of the adaptogens (eg, rhodiola), to a patient can push them into a hyper-adrenal state. Garum has significant balancing effects: Whether a patient’s adrenals are “under-functioning” or “over-functioning,” they generally respond well.

For my patients with chronic, severe stress – such as a New York City cop, a war veteran, or even a teacher – we test their adrenals and may recommend additional support along with the blue ling extract. This includes the adaptogenic herbs and, on occasion, adrenal glandulars, depending on how much support the patient needs. Oftentimes, with chronic stress, a patient has thyroid issues that should also be addressed.

For patients with anxiety, L-theanine, glycine, or inositol can be beneficial. Inositol and botanicals that support progesterone can be particularly helpful when a patient’s anxiety is hormone-related. Many different interventions, including nutrition, lifestyle changes, and gentle exercise such as yoga, are very useful with the challenges everyone is currently facing.

Patients will utilize a loading dose of the Garum extract at 4 softgels per day for 15 days, and then taper it down to 3 softgels every other day. If patients are better on 4 softgels per day, then they stay at that dose. Some people feel better within the first 2 weeks, but for others it may take longer. Similar to other fat-soluble nutrients and essential fatty acids, achieving an optimal effect can require months.

The only contraindication with Garum is an allergy to fish or to anything else in the supplement, such as the constituents of the softgel itself. Also, a possible interaction with blood thinners should be anticipated, given that the extract contains essential fatty acids.

Because Garum is such a nourishing substance from fish, we can assume that its long-term use is far safer than prescription anxiolytics. Clinically, Garum’s effects do not diminish with time; thus, it appears to stay effective when taken long-term.

Clinically I have not observed adverse effects of Garum in patients with autoimmune disease. I’ve used it with adolescents as well, although not with small children, partially because of the challenge of swallowing pills (even though this is a very small softgel).

My perspective as a naturopathic doctor, especially after being in practice for almost 20 years, is that I would like to educate the public about the efficacy of the Garum Armoricum® extract. After so many years of administering this product I still find it profound that something as simple as an extract from a deep-sea fish can be so therapeutic. The results are extraordinary at times, especially when patients no longer need to take medications for lifelong and sometimes debilitating anxiety. And, with 2020 and beyond, who among us couldn’t use a new tool for dealing with anxiety and chronic stress?

Jillian Finker, ND, CNS specializes in women’s health, helping women with hormonal problems ranging from PMS to infertility. She also treats thyroid issues, GI problems, and anxiety. Dr Finker is licensed as a naturopathic doctor in the states of CT, VT, and AZ. She is currently on the executive board of directors for the NYANP (NY), and is also a member of the CNPA (CT), AANP, and OANP. She has appeared on various television programs, acts as a consultant for several international companies, and has been featured in various books and magazines nationwide. Dr Finker’s book, It’s About Wellness, Naturally, was published in 2013. Website: https://www.drfinker.com/ 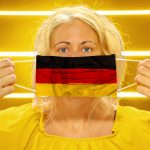 German New Medicine: Applications to Cancer in a Naturopathic SettingMind/Body 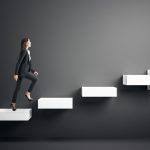