Prayer as Medicine: Faith and Controversy

The most beautiful thing we can experience is the mysterious. – Albert Einstein

Several studies have shown that prayer is associated with positive health effects. For example:

See Table 1 for these and other studies regarding prayer and health effects. 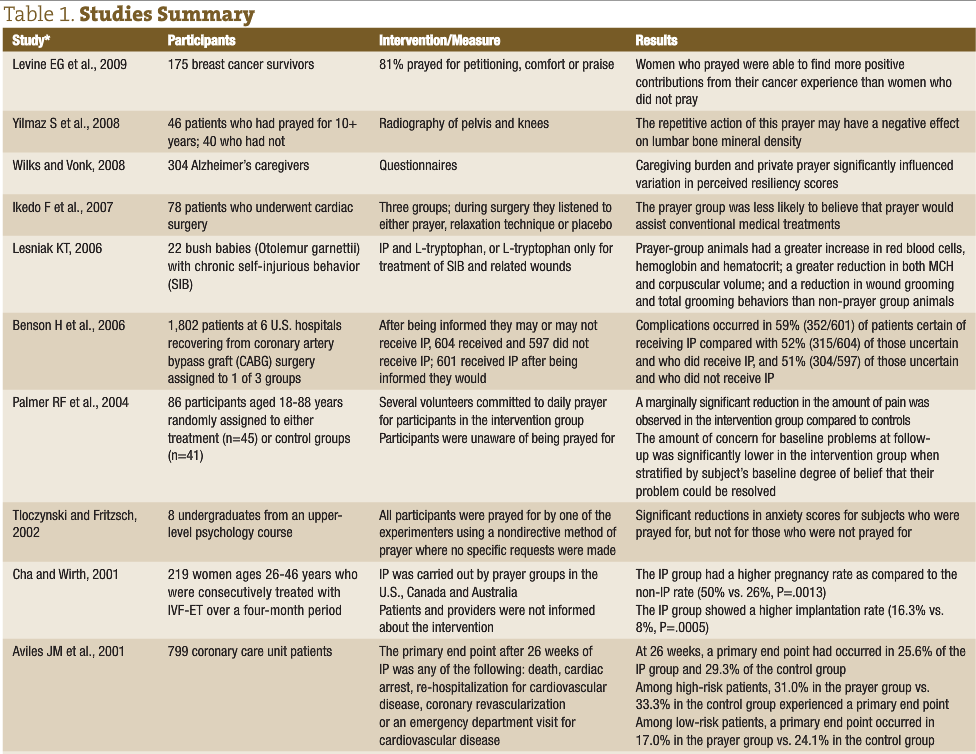 Intercessory prayer (IP) is the act of praying on behalf of others.

The concept of prayer as medicine is fraught with controversy. An article published in the Journal of Medical Ethics (Turner, 2006) states that it “makes no ethical or methodological sense to study remote, intercessory prayer as if it were just another drug.” The author points out several flaws inherent in such studies:

A couple of other interesting quotes include:

It can be argued that when certain beliefs are required, science becomes a religion. With regard to alternative medicine, there are two common pitfalls:

This article brings up another important and controversial topic: the belief that prayer is beneficial and no harm can be done by it.

One thing is certain, prayer as medicine is a controversial topic.

Ronald Steriti, ND, PHD is a graduate of SCNM. He is professionally trained in the use of vitamins, herbs, nutritional supplements and classical homeopathy, and is licensed as an ND by the state of Vermont. Dr. Ron’s passions are botani-cal medicine and clinical nutrition based on published scientific research, along with classical homeopathy. He has written extensive nutrition research articles on a variety of chronic dis-eases, and has developed a holistic medical database that keeps him up to date on the latest research 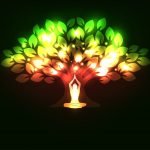 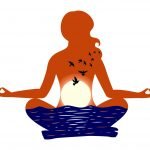