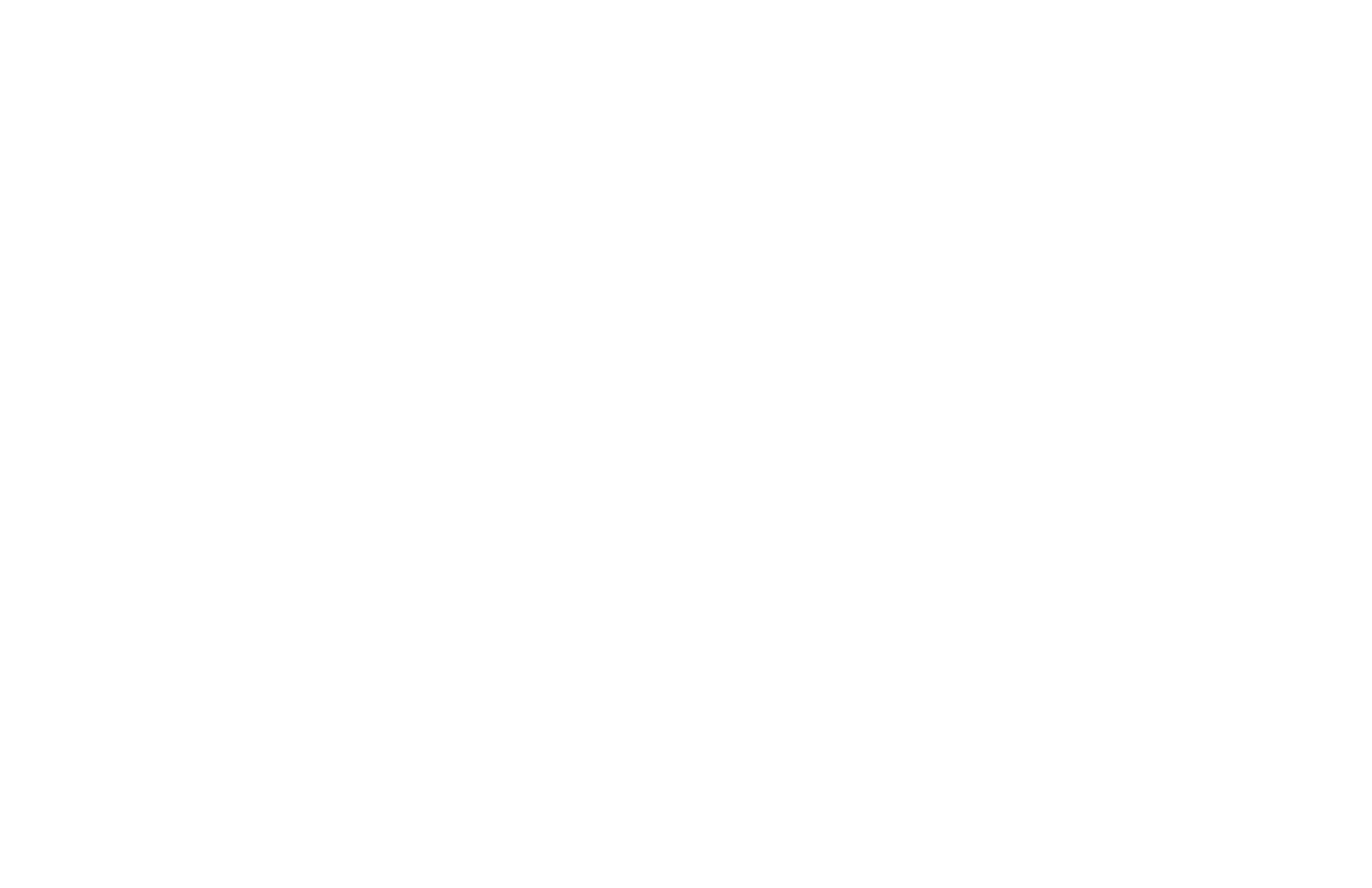 A Manifesto to “Fix” Medical Research: An Opening for Naturopathic Research?

There may be a turning of the tide within scientific research in an effort to become more transparent, reliable, and reproducible; a move toward truly searching out knowledge, instead of pursuing hidden agendas. John Ioannidis, MD, DSc, professor of medicine and of health research and policy at the Stanford University School of Medicine says,

There is a way to perform good, reliable, credible, reproducible, trustworthy, and useful science.”

Currently, this ideal is not being reached. It is estimated that 85% of biomedical research efforts are wasted(1). Various threats to scientific research include lack of replication, hypothesizing after results are known, poor study design, P-hacking, and lack of data sharing to name a few.  Dr. Ioannidis is lead author of a new “manifesto,” which outlines some possible solutions to these obstacles keeping science from realizing its potential(2).

The manifesto has a single intention: “to increase the speed at which researchers get closer to the truth,” says Ioannidis. Of the five elements of the scientific process the manifesto addresses – methods, reporting and dissemination, reproducibility, evaluation, and incentives – two may be specifically relevant to the naturopathic profession: methods and incentives.

Within the manifesto, there is a very interesting methodology for intercollegiate collaboration on future research projects, which would allow a pooling of resources, including study participant access. This is a major step in increasing the power of studies, which is a major obstacle to higher-powered studies on natural medicines and holistic modalities. The idea that accredited naturopathic university research centers may be eligible to gain access into denser and more elaborate populations for research is very hopeful to the advancement of the profession.

In addition to redefining better research methods, the manifesto also includes commentary on changing the ways in which stakeholders incentivize research findings, leading to infiltration of agendas into scientific conclusions. Examining and limiting incentives that undermine a transparent search for truth is at the core of a medical paradigm, which revolves around the patient, instead of special interest.

This manifesto comes at a time where naturopathic medicine is beginning to have a wider reach into the medical community and could be a sign of some real change. It is naturopathy’s responsibility to continue with its historical willingness to serve this greater purpose of scientific exploration, and assist the current conventional paradigm in making these changes. 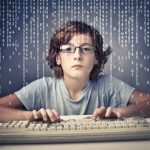 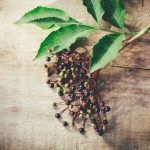