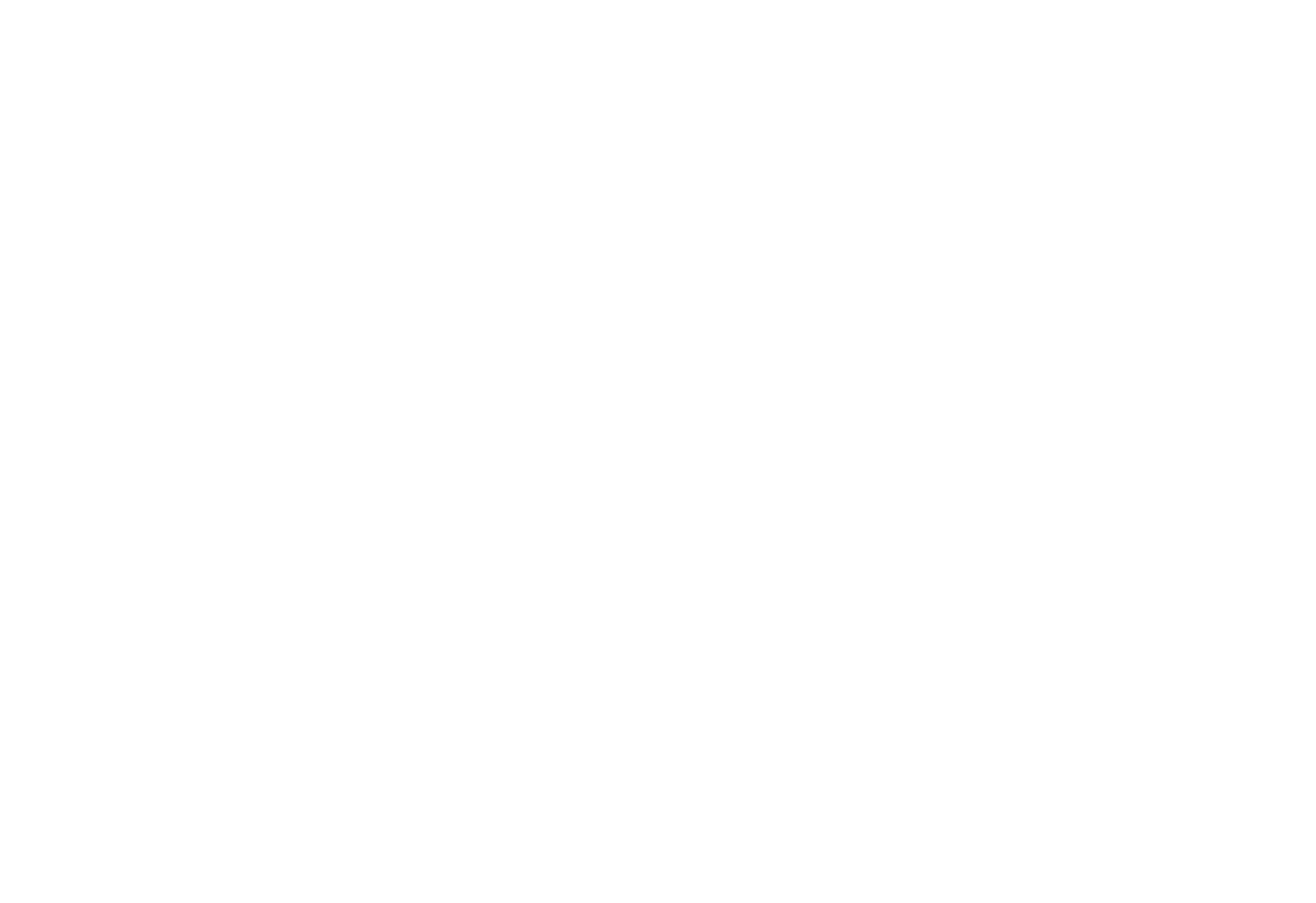 A new study published in the journal, Gut, notes that eating a lot of fiber-rich foods, such as fruit, vegetables, and legumes is linked to a rise in health promoting short chain fatty acids. These foods that are typical in a Mediterranean diet include acetate, propionate, and butyrate which are produced by bacteria in the gut during fermentation of insoluble fiber from dietary plant matter. These Short Chain Fatty Acids (SCFAs) have been linked to health promoting effects, including a reduced risk of inflammatory diseases, diabetes, and cardiovascular disease.

The results of the study included that higher levels of the short chain fatty acids were found in vegans, vegetarians and those who consistently followed a Mediterranean diet. Importantly the researchers note that SCFA levels can naturally vary as a result of age and gender, and their study did not set out to establish any causal links.

However, they concluded, “We provide here tangible evidence of the impact of a healthy diet and a Mediterranean dietary pattern on gut microbiota and on the beneficial regulation of microbial metabolism towards health maintenance in the host.” 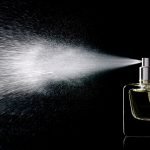 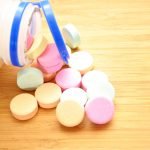