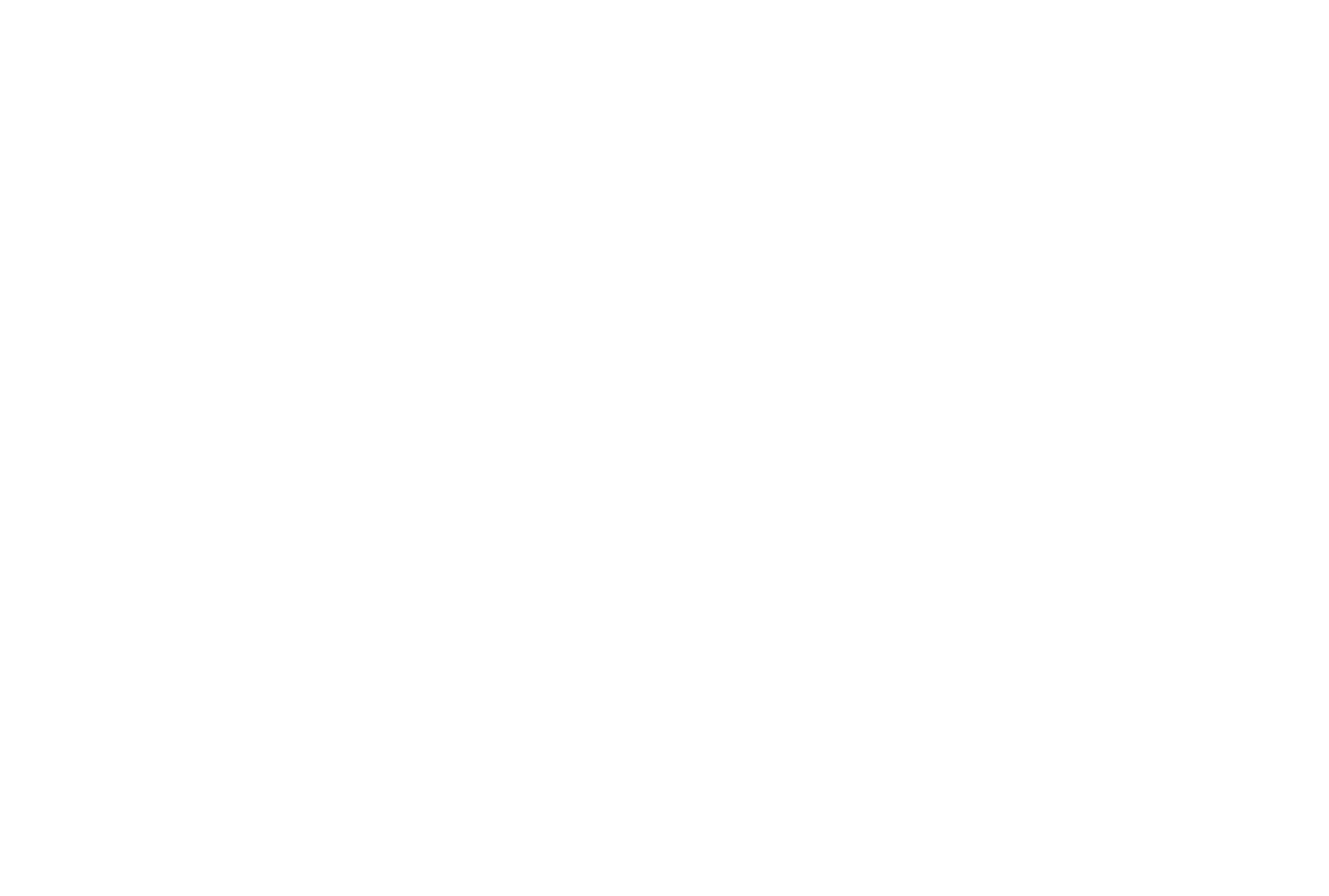 People suffering from insomnia may have an increased risk of coronary artery disease, heart failure and stroke, according to new research in the American Heart Association’s journal Circulation.

Previous observational studies have found an association between insomnia, which affects up to 30% of the general population, and an increased risk of developing heart disease and stroke. These observational studies were unable to determine whether insomnia is a cause, or if it is just associated with them, explained Susanna Larsson, Ph.D., lead study author and associate professor of cardiovascular and nutritional epidemiology at Karolinska Institutet in Stockholm, Sweden.

In this first-of-its-kind study on insomnia, Larsson and a colleague applied Mendelian randomization, a technique that uses genetic variants known to be connected with a potential risk factor, such as insomnia, to reduce bias in the results. The 1.3 million participants with or without heart disease and stroke were drawn from four major public studies and groups.

It’s important to identify the underlying reason for insomnia and treat it. Sleep is a behavior that can be changed by new habits and stress management,” said Susanna Larsson, Ph.D., lead study author and associate professor of cardiovascular and nutritional epidemiology, Karolinska Institutet in Stockholm, Sweden.

A limitation to this study

A limitation to this study is that the results represent a genetic variant link to insomnia rather than insomnia itself. According to Larsson, it was not possible to determine whether or not the individuals with cardiovascular disease had insomnia. 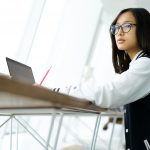 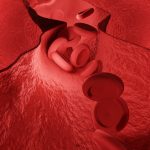 Rewiring the Heart with NanotubesNaturopathic News