Brain Connected to the Immune System through Lymphatic Vessels

A research team from the University of Virginia School of Medicine has shown that the brain is directly connected to the immune system through lymphatic vessels.1 These vessels were not previously thought to exist, and it is incredible that they have escaped detection until now. The significance of the discovery is massive and will influence new considerations in how every neurological disease is approached – from Alzheimer’s to multiple sclerosis.

Because now the brain is known to be connected to the lymphatic system, “it changes entirely the way we perceive the neuro-immune interaction,” says Jonathan Kipnis, PhD, professor at UVA department of Neuroscience and director of UVA’s Center for Brain Immunology and Glia (BIG). It was previously thought that the interactions between the brain and the immune system were much more esoteric, now it can be approached in a much more mechanistic manner.

This discovery does in fact mean that textbooks will need to be altered to reflect a meningeal lymphatic system which connects to the larger suboccipital chain.

Discovery Made by Antoine Louveau, PhD

The discovery was made by Antoine Louveau, PhD, a postdoctoral fellow in Kipnis’ lab. The meningeal vessels were found after the development of a new method to mount a mouse’s meninges on a single slide. The meninges were fixed within the skullcap, and then dissected, thereby securing it in its physiological condition. On these slides they noticed vessel-like patterns in the distribution of immune cells. They turned out to be lymphatic vessels when tested. 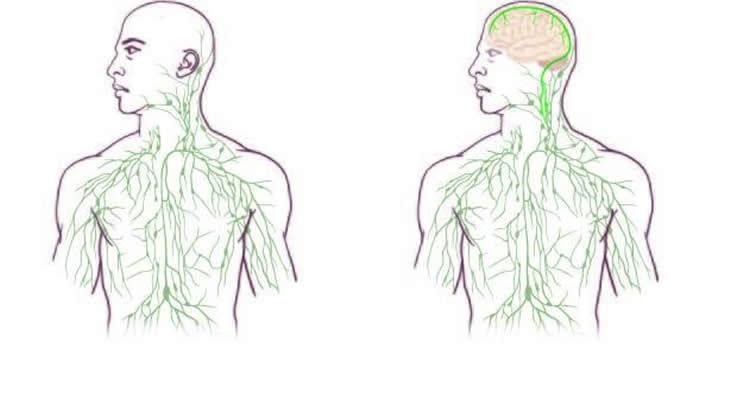 The reason that these lymphatic vessels stayed hidden for so long was that they follow blood vessels down into the sinuses, and are located in hard to image areas. They are so close to the blood vessels, that they were just missed. 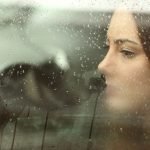 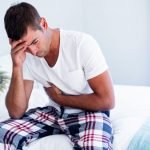