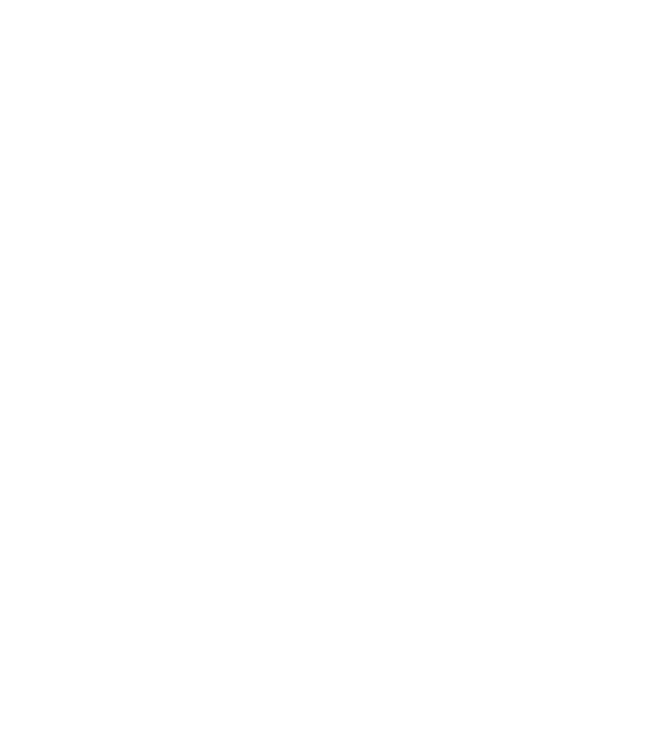 Resisting the Urge to Prescribe Antibiotics Is On The Rise

New research has suggested that using antibiotics early in life – in young children, and even in utero – results in a significant stress response and corresponding increases in endogenous corticosteroids that influence CD4+T cell function.1 The purpose of this study was to further elucidate the mechanisms behind an observed increase in incidence of inflammatory bowel diseases (IBDs) in recent decades – this increase cannot be explained by genetic mutation alone.

IBD includes both Crohn’s disease and ulcerative colitis, and dysfunction in cellular immunity has been implicated as part of the pathogenesis of these conditions. It is thought that CD4+ lymphocytes begin hyper-secreting IFN-gamma and TNF-alpha, which have a marked pro inflammatory effect – the increase in Th1 cell aggregation in the gut thereby contributes to the manifestation of IBD.2

Early Antibiotic Use and IBD Linked

Previous studies have implicated a correlation between early antibiotic use and IBD diagnosis later in life, and the current study looked to ascertain the early-life effects of antibiotic treatment on the pathogenicity of CD4+T cells. A murine experimental T cell transfer model of IBD was utilized. The study showed that the CD4+T cells isolated from adult mice treated with antibiotics during gestation and early life did induce faster rates of IBD development than the CD4+T cells of control mice.

The Interrelationship of Antibiotics and the Gut Connection

Ex vivo analyses of these “IBD-inducing CD4+T cells” showed dysregulated expression of genes associated with cell-cycle regulation, metabolism, and cellular stress. In addition, systemic levels of stress hormones – corticosterone – were found to be elevated throughout the life of antibiotic treated subjects, compared with untreated mice.

This research further adds context surrounding the question of the inter-relationship between gut microbiota, antibiotics and inflammatory disease. 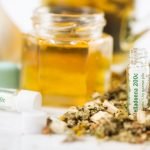 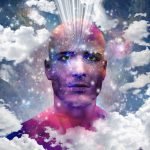 Beyond Science: How Much More is There?Naturopathic News