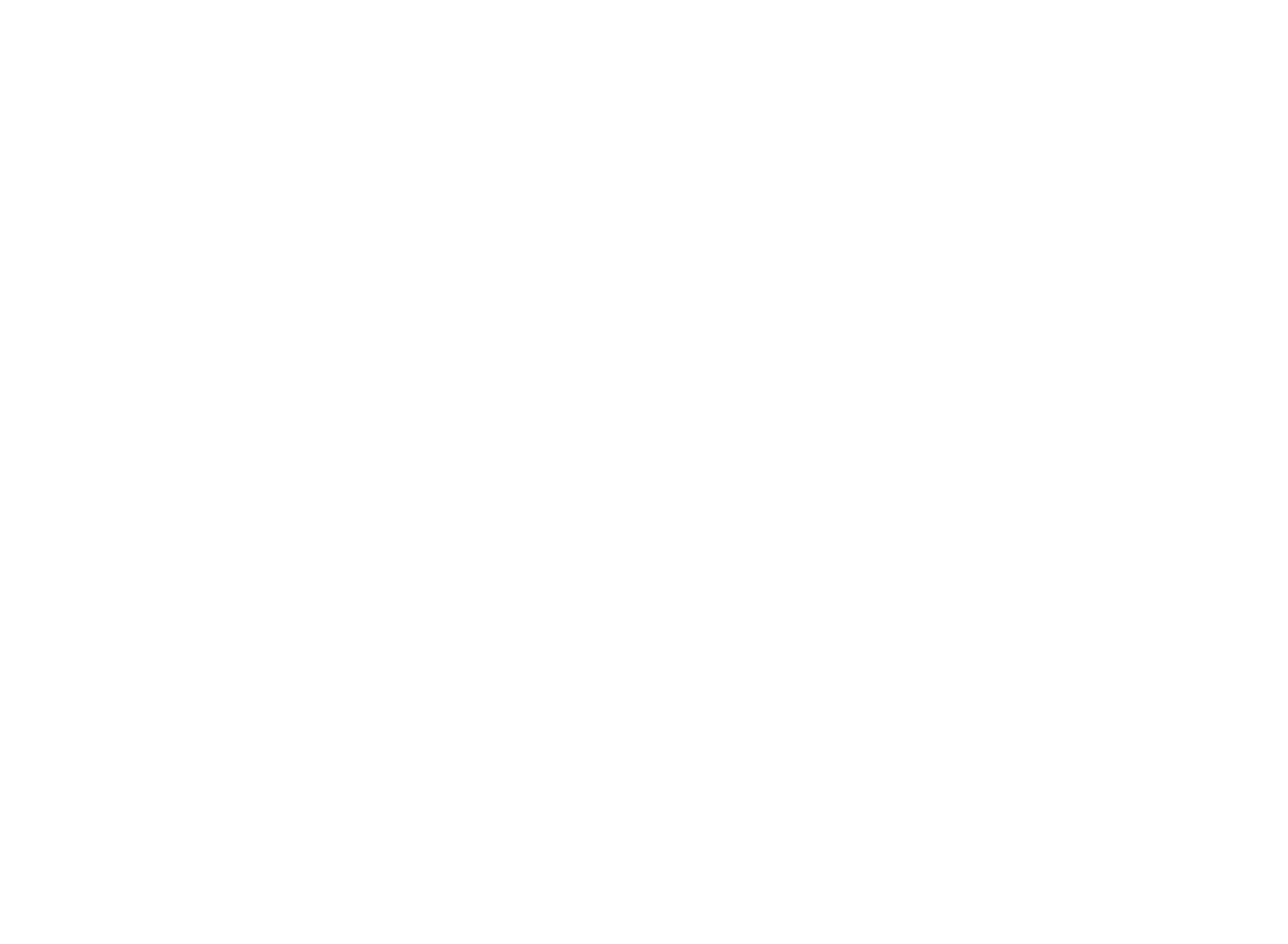 “With coronary calcium, we’re looking at a marker indicating the actual presence of anatomic disease — we’re not just looking at probabilities of disease based on a patient’s standard risk factors,” said Jeffrey L. Anderson, MD, a cardiologist and cardiovascular researcher at the Intermountain Medical Center Heart Institute in Salt Lake City. “The risk factors are worth knowing, but they don’t tell whether or not you actually have the disease.”

Traditional risk factors that have long been used to determine cardiovascular risk include age, gender, weight (BMI), blood pressure and cholesterol levels. The relevance of these risk factors in individual cases have long been questioned by holistic doctors, and other diagnostic tests, like coronary calcium have been advocated to determine the actual disease process. This has especially been the case when looking at cholesterol, the production of which has a wide genetic variance. And the role of cholesterol in disease process is often questioned by natural health practitioners. Tests such as coronary calcium score have been championed as a more useful predictor of coronary disease than simply total cholesterol.

This study is important because two-thirds of Americans with cardiovascular disease actually are considered low-risk by these standard risk factors anyway, suggesting that screening tools currently being used are suboptimal.

Study looked at over 1,000 symptomatic individuals presenting to the healthcare system without any known coronary artery disease

The study looked at over 1,000 symptomatic individuals presenting to the healthcare system without any known coronary artery disease. Each patient received a PET-stress test to measure coronary flow, and a comprehensive diagnostic evaluation. The PET/CT allowed for coronary calcium score to be measured. Three different atherosclerotic cardiovascular disease risk scores were calculated based on the intake data: standard Pooled Cohort Equation (based on traditional risk factors), the Multi-Ethnic Study of Atherosclerosis (MESA) Risk Score (which combines coronary calcium and traditional risk factors), and the Coronary Calcium Score alone.

Patients followed to see who went on to revascularization, who had a heart attack or died

Patients were followed to see who went on to revascularization (either bypass surgery or coronary stent), and who had a heart attack or died during the following two years.

They found that risk equations that included coronary calcium score predicted the presence of coronary artery disease better than standard risk factors. Also, of the 29 patients that presented with no coronary calcium, none had any major heart problems during the tracking period.

“Calcium in the artery doesn’t tell you the extent of soft plaque, but it does mark that disease is present,”

“Calcium in the artery doesn’t tell you the extent of soft plaque, but it does mark that disease is present,” Dr. Anderson said. “These results tell us that coronary calcium adds importantly to probability estimates.”

Cost of this screening is relatively low

The cost of this screening is relatively low – $100 or less. Dr. Anderson advocates it and being considered in the future as part of routine medical care after age 50 for men and 55-60 for women. 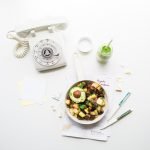 Analyzing Your Food with Your Phone?Naturopathic News 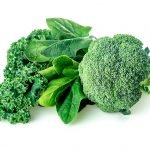