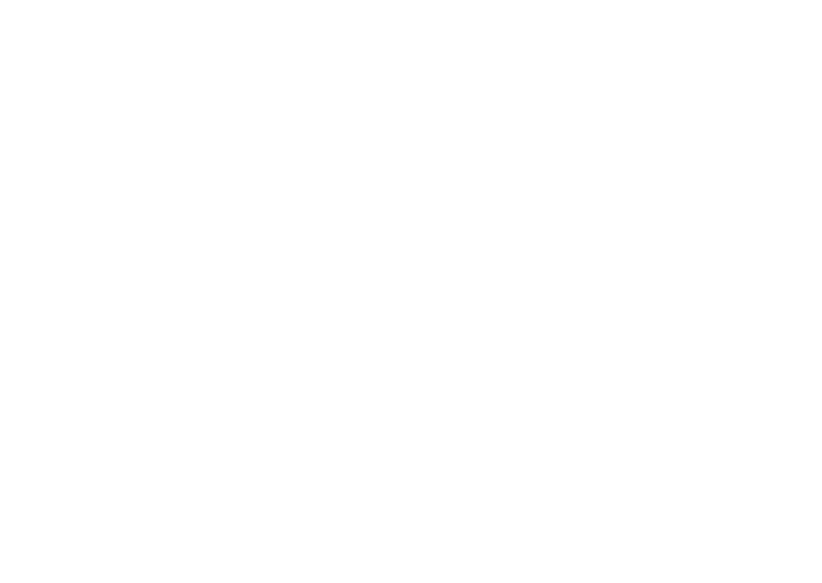 Yoga for Back Pain

A recent study found that yoga can be equally as beneficial for treating back pain as physical therapy.1 This is important research in light of recent changes to the American College of Physicians guidelines on treating low back pain, which recommends non-pharmaceutical intervention as first line treatment, listing yoga specifically as an option. The therapeutic yoga in question is specifically designed for back pain, utilizing gentle poses.

The yoga protocol has been created by researchers at the Boston Medical Center with cooperation from yoga instructors, physicians, and physical therapists. The class guides participants through gentle poses – cat-cow, triangle, and child’s pose. Relaxation techniques are also a part of the class. More difficult poses, such as those which require inversion are omitted.

The study looked at 320 participants who all complained of chronic low back pain. The study lasted 1 year. Participants were divided into 3 groups. The first group underwent a 12 week, weekly yoga class. The second group did 15 sessions of physical therapy (PT), and the third group received an educational book and newsletters. For the rest of the year, participants in the yoga group were recommended to do either a drop-in class or home practice. The PT recommendations were similar. Using a 23-item questionnaire, the participants rated their pain and function over the duration of the year.

The reason why the study compares yoga with PT, says Rob Saper, director of integrative medicine at Boston Medical Center, is that “PT is the most common referral that physicians make for patients with back pain. It’s accepted, it’s reimbursed, and it’s offered in most hospitals.” If this comparison is favorable, it may lead to yoga being offered in a similar manner. 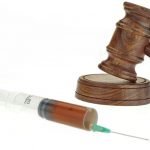 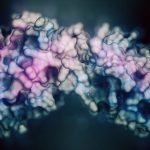