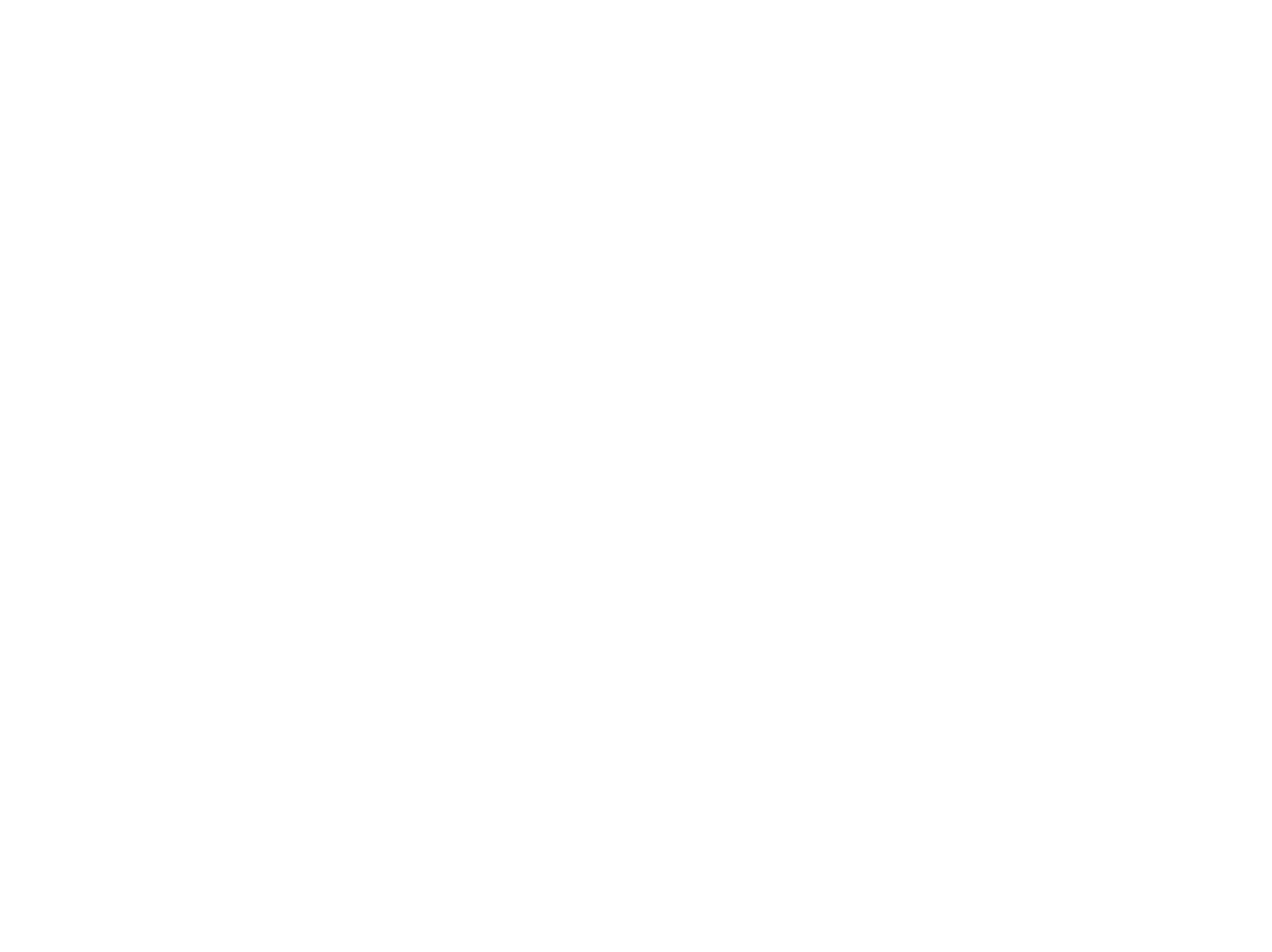 An unfortunate tendency in naturopathic medicine is to react out of fear instead of acting from a place of knowledge when it comes to low-dose herbs. Atropa belladonna (belladonna, deadly nightshade), in the Solanaceae family, gives an excellent example of this sort of reaction. This valuable and effective medicine is treated as “toxic,” ignoring the well-known fact summarized so eloquently by Paracelsus: the dose makes the poison. This potent spasmolytic herb will be reviewed here so that NDs can reclaim a useful tool and do so safely.

Belladonna is native to Eurasia. It is a sub-shrub with dull purple, bell-shaped flowers and jet-black fruit. Typically the leaf of belladonna is used, and it is safer than the more potent root. The seeds (and thus the fruit) should be avoided, as they are generally too potent. Atropine, hyoscine (scopolamine), hyoscyamine and related tropane alkaloids are the major constituents of interest.

Belladonna has been used for centuries in traditional medicine for ailments ranging from headaches, ulcers and menstrual problems to inflammation and cardiovascular disease. It has antispasmodic, sedative, mydriatic and diuretic properties, and is most commonly known for its uses in ophthalmology for pupil dilation. It has this action whether taken internally, injected or dropped in the eye. Eclectic physician Finley Ellingwood, MD described myriad uses for belladonna, including typhoid and scarlet fever, prostrating night sweats, urinary incontinence and for relaxing a rigid os uteri (Ellingwood, 1919). According to Ellingwood, “the influence of this drug as an antispasmodic against involuntary muscular action gives it some value in spasmodic colic and obstinate constipation.”

L-atropine was isolated from belladonna in the 1830s, a discovery that eventually led to identification of the neurotransmitter acetylcholine (Lee, 2007). Since then, very few studies have been conducted using belladonna as a single, whole herb. One study comparing the anticholinergic effects of atropine and belladonna suggested that the herb exhibited greater biological activity than could be attributed to its alkaloid constituents alone (Mazzanti et al., 1988).

Belladonna’s many actions make it an ideal candidate for patients with peptic ulcers. It moderately reduces secretions to help the ulcer heal, without causing achlorhydria and its attendant adverse effects as proton pump inhibitors do. It also relieves pain, helping the patient cope with the ulcer while it heals.

One older, controlled trial of isolated belladonna alkaloids had not shown them to be effective in patients with peptic ulcer compared to placebo (Kaye et al., 1970). However, at least one trial found 1mg/day atropine to be as effective as cimetidine, ranitidine, famotidine or sucralfate (Mozsik et al., 1994). No modern trial on whole-herb belladonna was located.

In modern practice, belladonna is generally combined with other herbs to optimize healing of peptic ulcers. Vulneraries such as Symphytum officinale (comfrey) for a short period or Calendula officinalis (marigold) make particular sense, as well as inflammation modulating herbs and treatment to eradicate Helicobacter pylori if it is present.

Atropine may reduce the frequency of transient lower esophageal sphincter relaxation, the underlying cause of reflux esophagitis (Lidums et al., 1998; Mittal et al., 1995; Dodds et al., 1981). This is due to effects of atropine in the brain stem, not peripherally (Lidums et al., 2000). Though clinical trials have yet to show that belladonna can help patients with GERD, some patients seem to be helped by this herb anecdotally.

Belladonna should be used in patients with severe spasmotic conditions, including dysmenorrhea, that do not respond to other therapies, such as acute kidney stone passage, irritable bowel syndrome with spasms, diarrhea with severe cramping and the like. Three low-quality clinical trials found that combination products containing belladonna alkaloids were effective for patients with IBS (Lichstein and Mayer, 1959; Ritchie and Truelove, 1979; Rhodes et al., 1978). In one trial, a combination of diphenoxylate and atropine was more effective than placebo at reducing stool frequency but not total duration of diarrhea (Lustman et al., 1987). Ipratropium and related drugs are directly derived from atropine and show the potential benefit of this herb in relieving bronchospasm (though another herb with similar actions, Datura stramonium, is much better known for this use).

Belladonna has also been used to manage symptoms of viral upper respiratory tract infections. A review of clinical trials found that atropine is effective at reducing rhinorrhea in adolescents and adults, though no good evidence has demonstrated its effectiveness in children (Smith and Feldman, 1993).

When used as a 1:3-1:5 tincture from fresh or dried leaf, doses range from 8-10 drops twice to three times daily for an average-size adult, a dose likely to cause mild dry mouth and/or eyes in patients within a couple of days (Weiss, 2001). If the patient does not develop this symptom, increase the dose by a few drops per dose until they do, then reduce the dose slightly.

Adverse effects commonly observed with high doses include dilated pupils, flushed skin, dry mouth and nervousness. Confusion, meaningless speech, tachycardia, lethargy and coma can occur in severe overdoses. Death is very rare, with few reports in the literature, including none in a case series of 49 Turkish children who ate fruits, six of whom developed severe symptoms (Caksen et al., 2003). There are generally no sequelae after recovery from overdose. Belladonna is contraindicated in patients with glaucoma, benign prostatic hyperplasia, arrhythmias and megacolon. The antidote for an overdose is physostigmine, though this agent can also cause severe toxicity and should be used with extreme caution.

When prescribed correctly and treatment is monitored, belladonna is an inexpensive and effective treatment for gastrointestinal disorders and smooth muscle spasm.

Kaye MD et al: A controlled trial of glycopyrronium and l-hyoscyamine in the long-term treatment of duodenal ulcer, Gut 11:559-66, 1970. 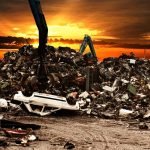 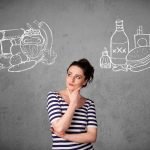