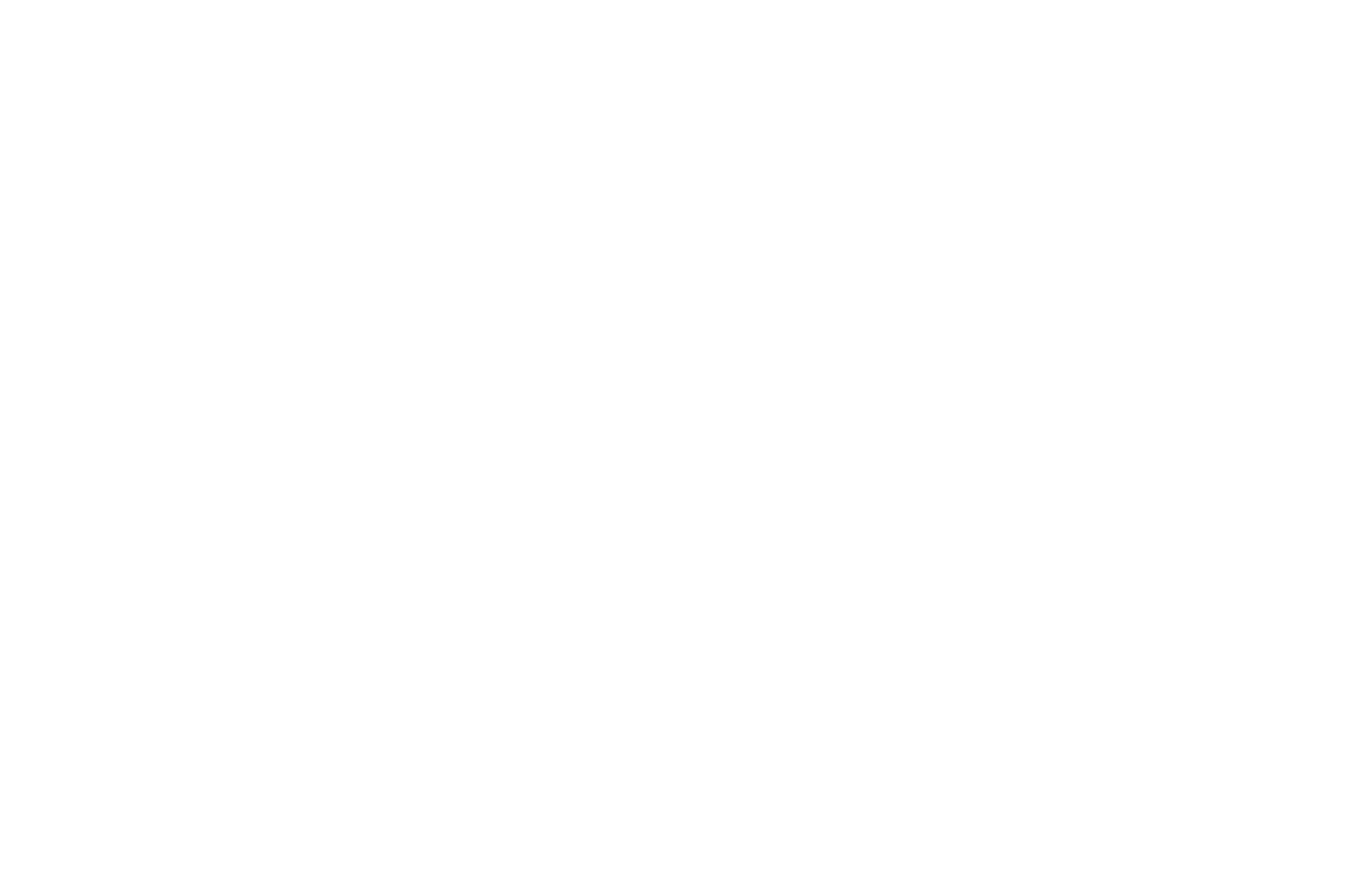 HH, a 63-year-old man, presented to the office with a 2-year history of worsening bilateral, radiographically confirmed, osteoarthritis (OA) of the thumbs. The pain had a rapid onset over a 6-month period to an intensity of 8 of 10 on a visual analog scale (VAS); however, the history, presentation, and serologic findings ruled out reactive, rheumatoid, or autoimmune arthritis.

At the 2-month check-in, his symptoms had not changed from baseline, and all supplements were discontinued (except for fish oil and probiotics). An IgG food sensitivity panel was ordered, which yielded insignificant results (sensitivity to almonds, citrus, eggs, and pineapple, all of which were eliminated to no gain).

HH had noticed mild fleeting symptom improvement with a local acupuncture treatment, suggesting an autonomic nervous system root. Neural therapy was decided on because it is postulated that local anesthetics, such as procaine hydrochloride, work to “reset” autonomic nervous system dysfunction by normalizing hyperpolarized neuronal membranes. Weekly neural therapy treatments were initiated (intradermal, 0.25-mL to 0.5-mL quaddles at painful points in the thenar region, with a combination of equal parts of 1% procaine hydrochloride, injectable natural pain medication, and injectable homeopathic medication), leading to 50% pain reduction for 1 to 3 days following each treatment.

After approximately 6 treatments, the neural therapy ceased to have an effect on the pain, suggesting that any underlying local autonomic nervous system dysfunction was resolved and was not the root cause of the pain. Physical examination revealed that HH had numerous tender points along the cutaneous nerve pathways of his middle supraclavicular nerve down to his median, ulnar, radial, and palmar nerves bilaterally. Such findings implied an underlying etiology of neurogenic inflammation (ie, nerve irritation, leading to pain, inflammation, and structural degradation in the end tissues). As such, weekly neural prolotherapy was decided on to reduce neurogenic inflammation and to promote pain relief and joint regeneration (please refer to the work of John Lyftogt, MD, for details [eg, http://www.studiomedicobassani.it/en/index.asp?NewID=11]). Neural prolotherapy treatments were initiated (subcutaneous, 0.5-mL to 1-mL injections with 5% dextrose at tender points along cutaneous nerve pathways from the cervical triangle down to the thenar region), leading to an in-office 80% to 90% pain reduction that would gradually return over the next 1 to 2 weeks. After 4 weekly treatments, the baseline pain was a 4 to 5 of 10 on a VAS; however, by the eighth treatment, no further improvements were noted.

Neural prolotherapy was continued to facilitate immediate symptom relief, and concomitant “prolozone” therapy (ie, procaine combined with ozone gas) was added to the protocol. Tissues exhibiting chronic pain
and/or inflammation are characterized by a diminished concentration of oxygen. Prolozone therapy was initiated (subcutaneous, 3-5 mL of 1% procaine hydrochloride, followed by 4-6 mL of 10 gamma ozone gas into painful areas in the thenar region), and after the second combined treatment with neural prolotherapy, follow-up therapy was reduced to biweekly because the patient’s pain was 1 of 10 on a VAS between sessions. Over the ensuing months, treatments were administered every 2 or 3 weeks to facilitate further healing, prevent pain, and stimulate cartilage regeneration. HH found that excessive activity involving the thumbs could reaggravate his symptoms to 4 of 10 on a VAS and Chlorella.

This patient’s case illustrates that OA is not always responsive to the common treatments that we use as NDs. Anti-inflammatory agents, dietary modifications, and cartilage-regenerating substances like glucosamine sulphate typically promote significant symptom improvement, if not full resolution of the condition. When those therapies fail to provide a significant change, injection therapy can prove to be a useful tool. 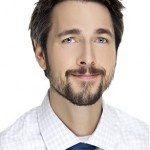 Bryan Rade, ND is a graduate of the Canadian College of Naturopathic Medicine, in Toronto, Ontario. He has an eclectic family practice in the Halifax, Nova Scotia, area. 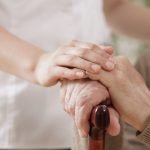 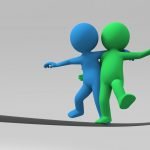