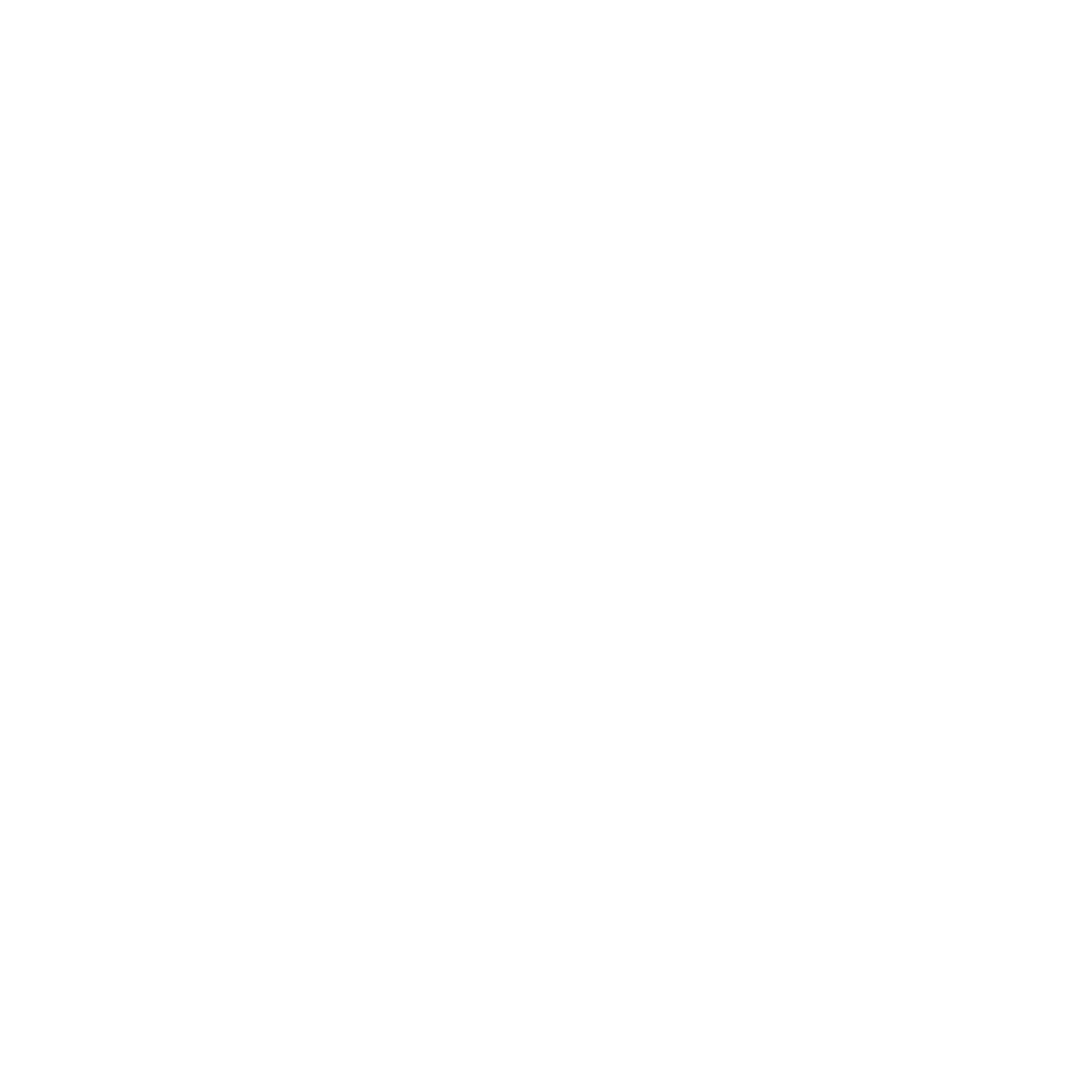 Nature is intelligence. When we choose the foods to nourish our bodies, we are supplying a form information which our cells ultimately use to renew and regenerate. Within each cell holds untold knowledge and wisdom, to nourish and support life. Ancient civilizations observed and documented this wisdom in lore, myth and tradition.

It’s true that much of what we know about natural medicine has been passed down from generation to generation, and that every culture has its own healing traditions rooted in nature. While the mainstream bias says there is a lack of an hard evidence for natural medicine, ancient wisdom on the power of food knows better.

In ancient Persia, for example, pomegranates were seen as a symbol of fertility. It was only until much later in history that research found that drinking pomegranate juice, which is rich in vitamins C and K, during pregnancy may actually prevent brain damage in infants. Food has always been thought to have properties cure and prevent disease and protect health.

Sayer Ji, founder and curator of the largest natural health research website Greenmedinfo.com, provides open access to over 23,000 biomedical research articles on the therapeutic value of natural substances in disease prevention and treatment.

Sayer Ji is a widely recognized researcher, author, and lecturer, an advisory board member of the National Health Federation, and the founder of the world’s most widely referenced, evidence-based natural health resource of its kind. He founded Greenmedinfo.com in 2008 in order to provide the world an open access, evidence-based resource supporting natural and integrative modalities. Sayer’s work has been published in various online and print publications, including Truthout, The Wellbeing Journal, Mercola.com, and The Journal of Gluten Sensitivity. Sayer attended Rutgers University, where he studied under the American philosopher Dr. Bruce W. Wilshire, with a focus on the philosophy of science, receiving a BA degree in Philosophy in 1995. In 1996, following residency at the Zen Mountain Monastery in upstate New York, he embarked on a 5 year journey of service as a counselor-teacher and wilderness therapy specialist for various organizations serving underprivileged and/or adjudicated populations, from the Princeton-Blairstown Center (NJ), the Mayhew Foundation (NH) and Eckerd Youth Alternative.

In Razi Berry’s interview with Sayer Ji, the two explore:

Join Razi Berry and Sayer Ji at the Natural Cancer Prevention Summit Saturday, May 21st, 2016. Register and listen in for free at thecancersummit.com.

Give your tribe the tools and information to #PreventCancer. Join us in sharing the message of the Natural Cancer Prevention Summit at thecancersummit.com/affiliate. 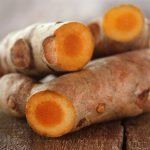 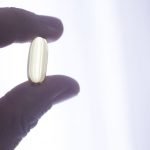