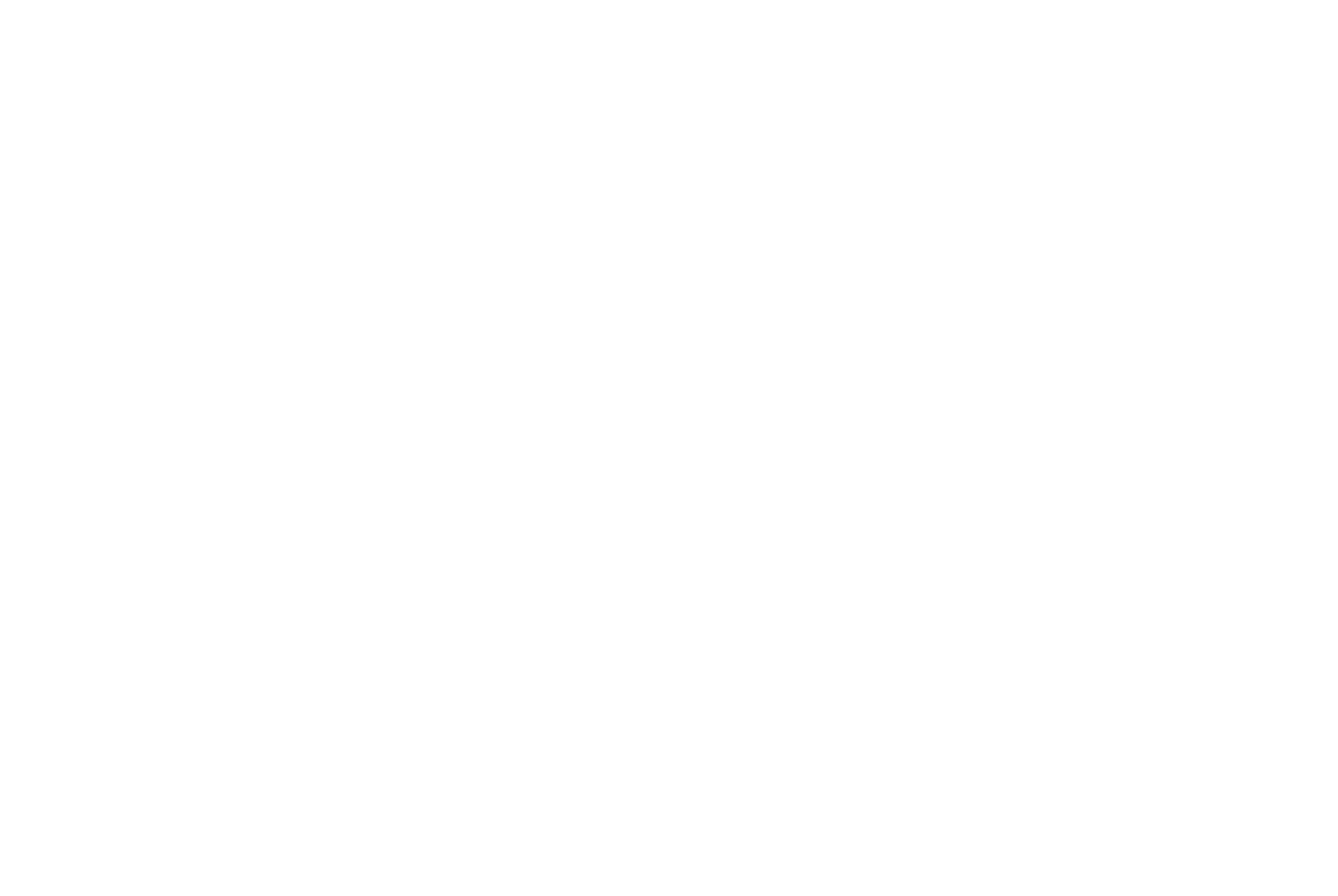 Abnormal Eating Behavior May Be an Early Sign of Autism

Atypical eating behaviors may be a sign a child should be screened for autism, according to a new study from Penn State College of Medicine.

Research by Susan Mayes, professor of psychiatry, found that atypical eating behaviors were present in 70 percent of children with autism, which is 15 times more common than in neurotypical children.

Atypical eating behaviors may include severely limited food preferences, hypersensitivity to food textures or temperatures, and pocketing food without swallowing.

These behaviors are present in many one-year-olds with autism

According to Mayes, these behaviors are present in many one-year-olds with autism and could signal to doctors and parents that a child may have autism.

“If a primary care provider hears about these behaviors from parents, they should consider referring the child for an autism screening.”

Mayes stated that the earlier autism is diagnosed, the sooner the child can begin treatment with a behavior analyst. Previous studies have shown applied behavior analysis to be most effective if implemented during the preschool years. Behavior analysts use a number of interventions, including rewards, to make positive changes in the children’s behavior and teach a range of needed skills.

Keith Williams, director of the Feeding Program at Penn State Children’s Hospital, uses this therapy to help a variety of individuals with unusual eating behaviors. He said that identifying and correcting these behaviors can help ensure children are eating a proper diet.

“I once treated a child who ate nothing but bacon and drank only iced tea,” Williams said. “Unusual diets like these don’t sustain children.”

Williams also noted that there is a distinct difference between worrisome eating behaviors and the typical picky eating habits of young children. He explained that most children without special needs will slowly add foods to their diets during the course of development, but children with autism spectrum disorders, without intervention, will often remain selective eaters.

We see children who continue to eat baby food or who won’t try different textures. We even see children who fail to transition from bottle feeding,”said Keith Williams, director of the Feeding Program, Penn State Children’s Hospital.

Many children with autism eat a narrow diet

Mayes said that many children with autism eat a narrow diet consisting primarily of grain products, like pasta and bread, and chicken nuggets. She said that because children with autism have sensory hypersensitivities and dislike change, they may not want to try new foods and will be sensitive to certain textures. They often eat only foods of a particular brand, color or shape.

What the research revealed

The research also showed that most children with autism who had atypical eating behaviors had two or more types – almost a quarter had three or more. Yet, none of the children with other developmental disorders who did not have autism had three or more. According to Williams, this is a common, clinical phenomenon – and it has prompted him and his colleagues to recommend some children for further evaluation.

“When we evaluate young children with multiple eating problems, we start to wonder if these children might also have the diagnosis of autism,” Williams said. “In many cases, they eventually do receive this diagnosis.”

The researchers evaluated the eating behaviors described in parent interviews of more than 2000 children from two studies. They investigated the difference in the frequency of unusual eating behaviors between typical children and those with autism, attention deficit hyperactivity disorder and other disorders.

Williams says the study data shows that atypical eating behaviors may help diagnostically distinguish autism from other disorders. Even though children from both groups have unusual eating habits, they are seven times more common in autism than in other disorders according to the study data.

“This study provided further evidence that these unusual feeding behaviors are the rule and not the exception for children with autism,” Williams said. 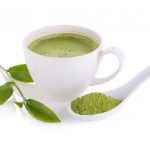 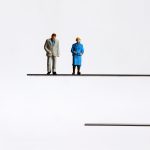 Life Expectancy Has Decreased in non-Hispanic Whites in the U.S.Naturopathic News